Essential works will be undertaken here from October 2020 to March 2021.

On the occasion of the 10th anniversary of its inauguration, the cemetery will be undergoing a phase of restorations and improvements. In particular, the paving and planters around the Cross of Sacrifice will be repaired. New benches and a new portals will be created in the corporate style of the Commission. Particular care will also be taken with the surroundings of the cemetery.

Thank you for your understanding during this essential work and we apologize for any inconvenience caused. 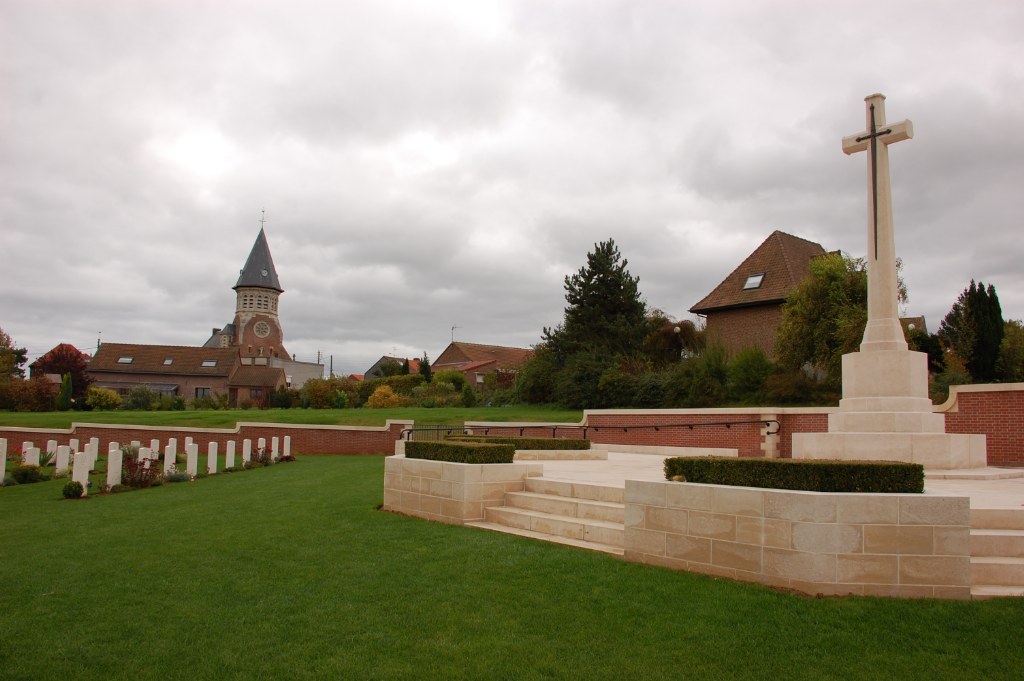 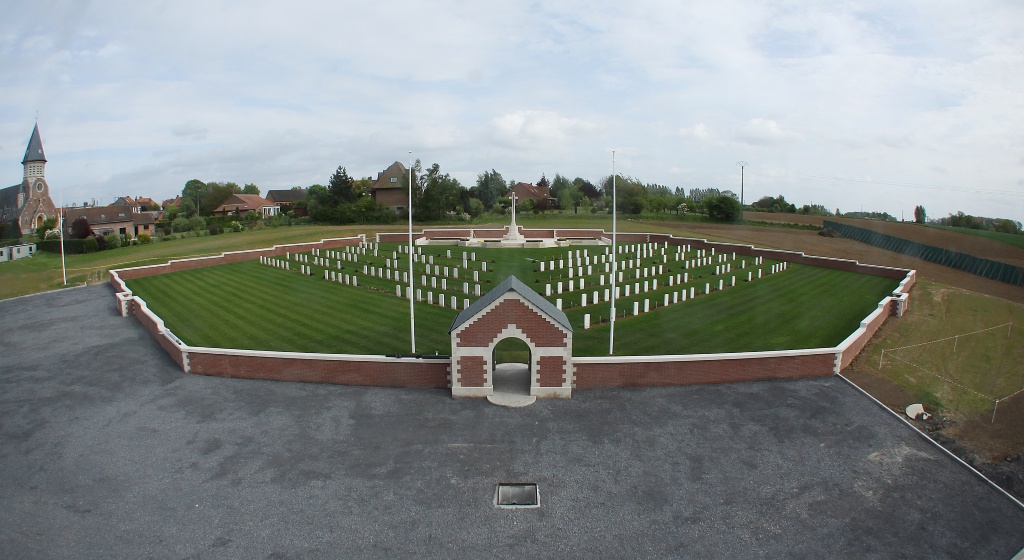 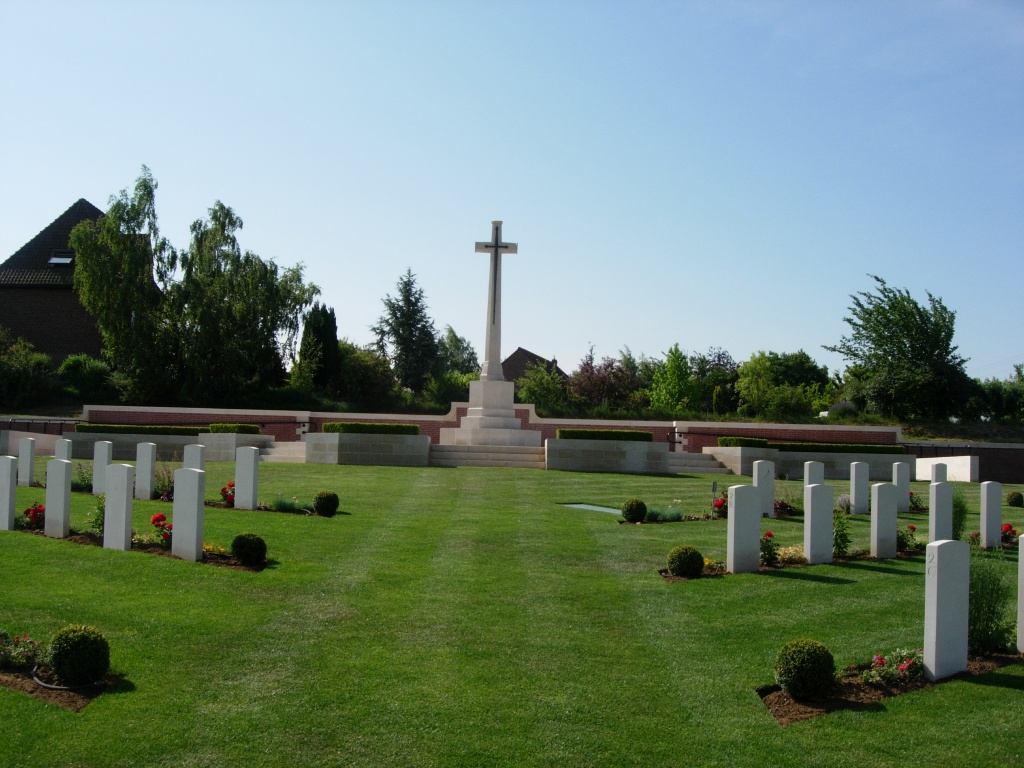 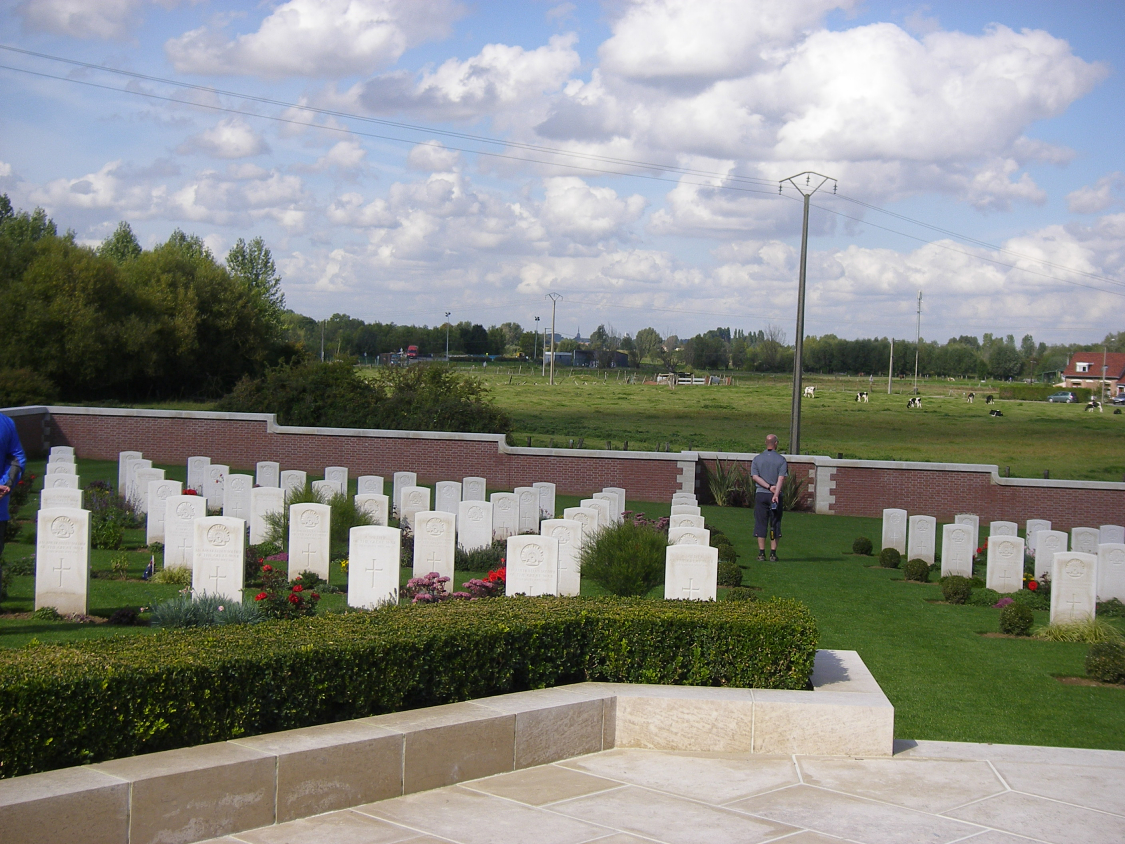 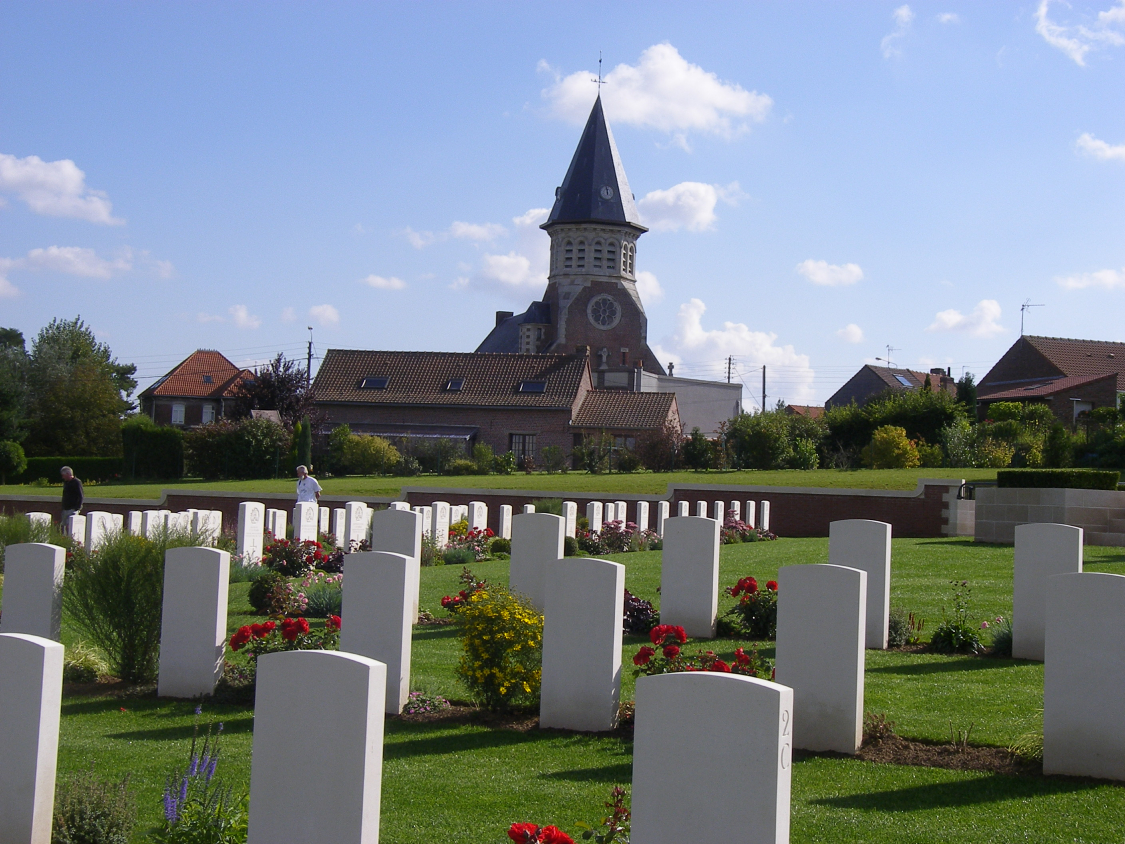 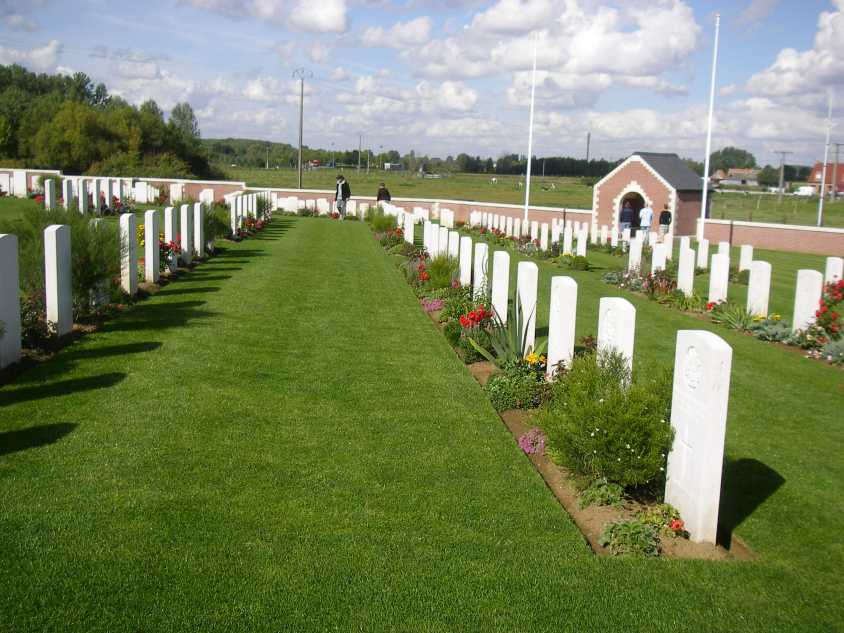