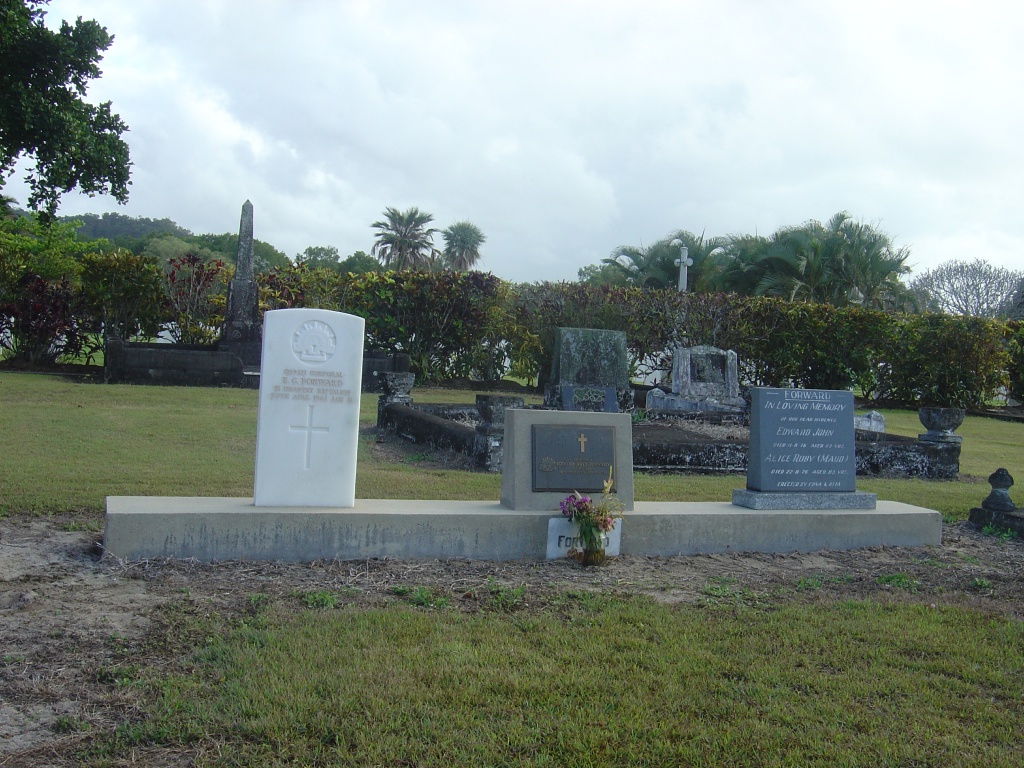 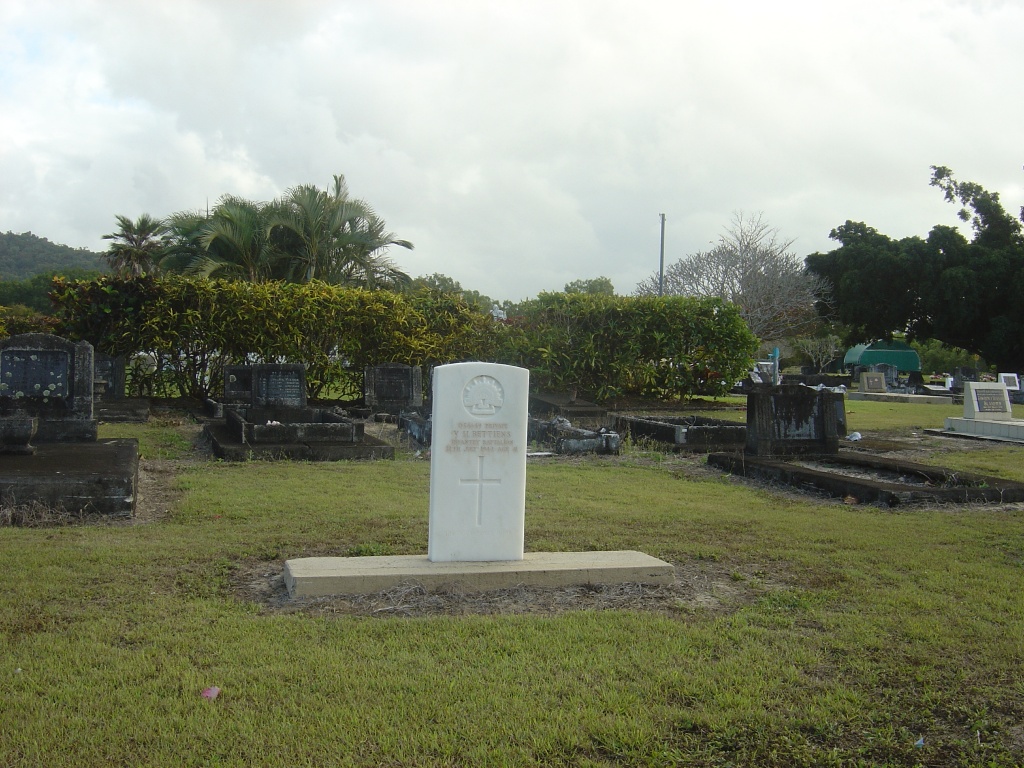 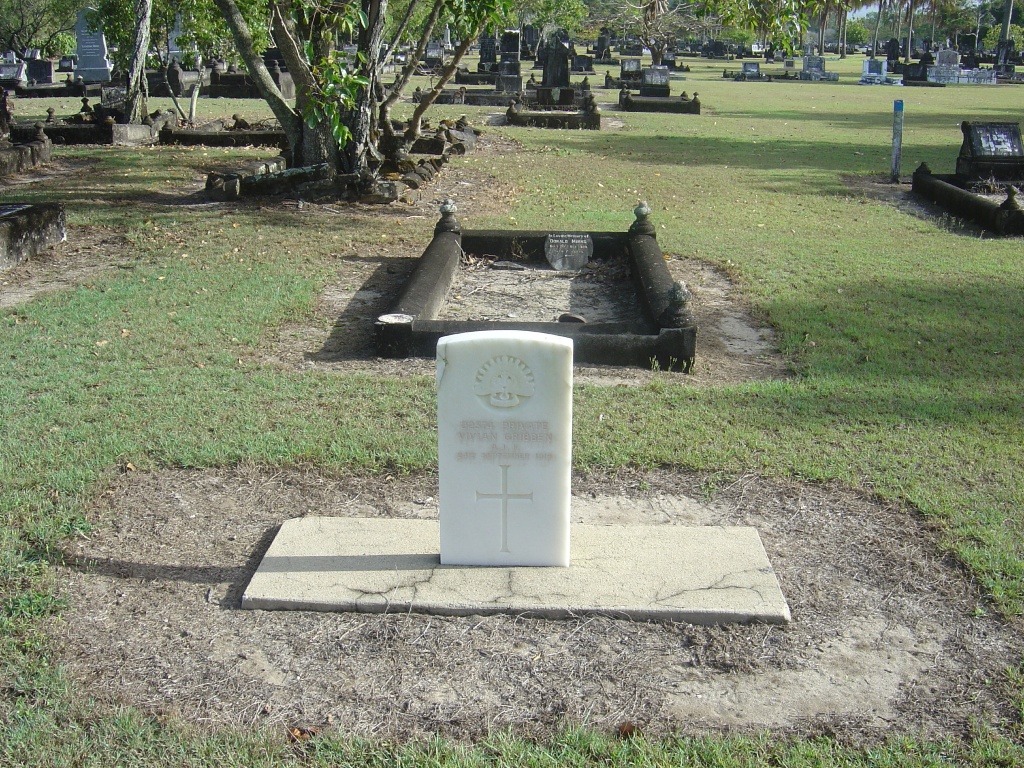 Cairns is a town and seaport on Trinity Bay on the north-eastern coast of Queensland, and is 2,029 kilometres north-west of Brisbane. This cemetery is at the end of Martyn Street, off Bruce Highway. It contains 19 scattered war graves and Cairns War Cemetery (which is listed separately).

After the first Japanese raid on Darwin, on 19 February 1942, a shuttle service of small merchant ships between Cairns and Darwin was introduced. Cairns was also an important air base, from which two Catalina General Reconnaissance Bomber Squadrons (Nos. 11 and 20) operated.