Due to major renovation works, the war graves located near the wall at the back of the cemetery in Rows E1, E2, F and G are not accessible until the end of September during working hours. Access is possible in the evenings from 6 pm till dawn and at weekends. 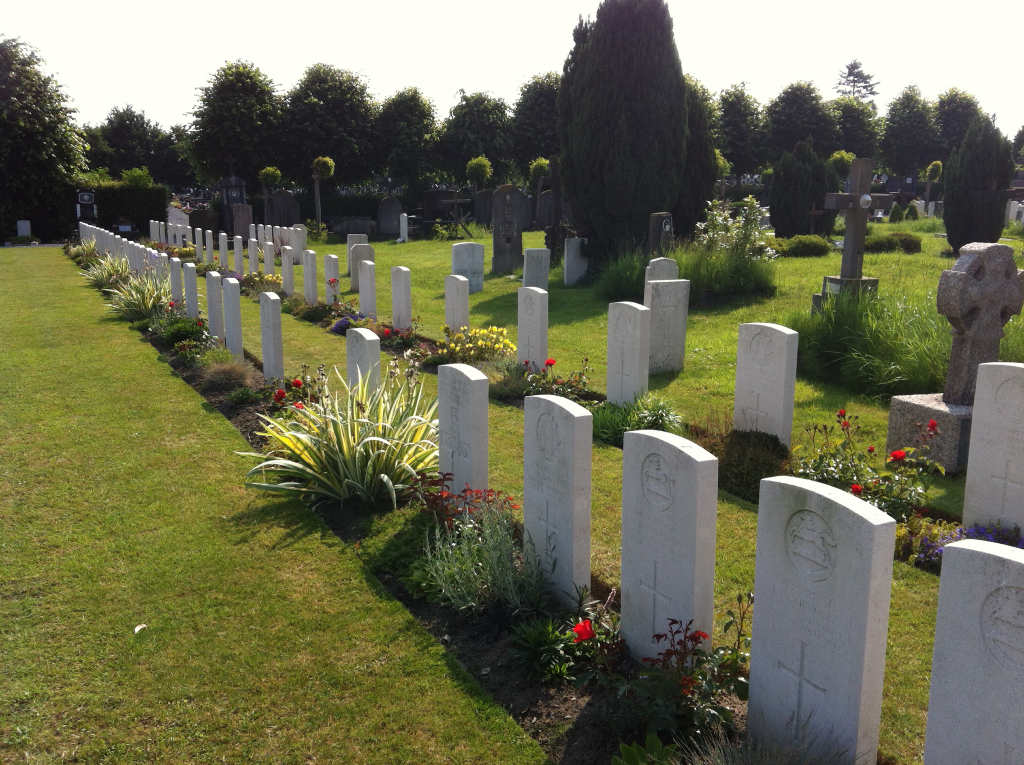 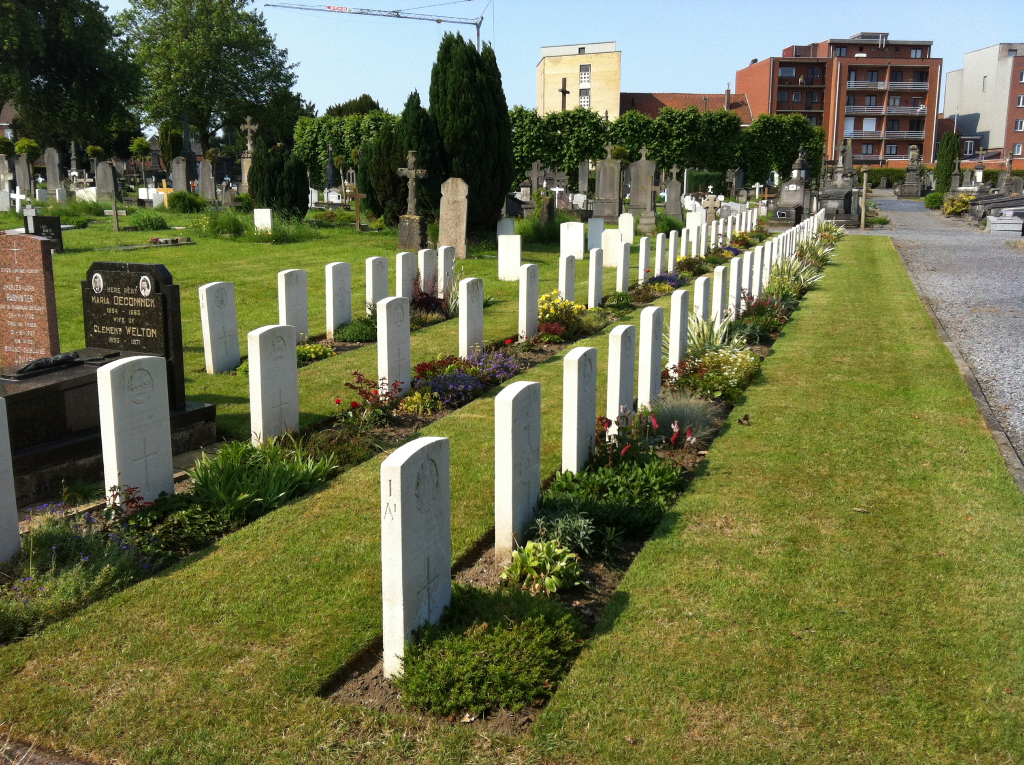