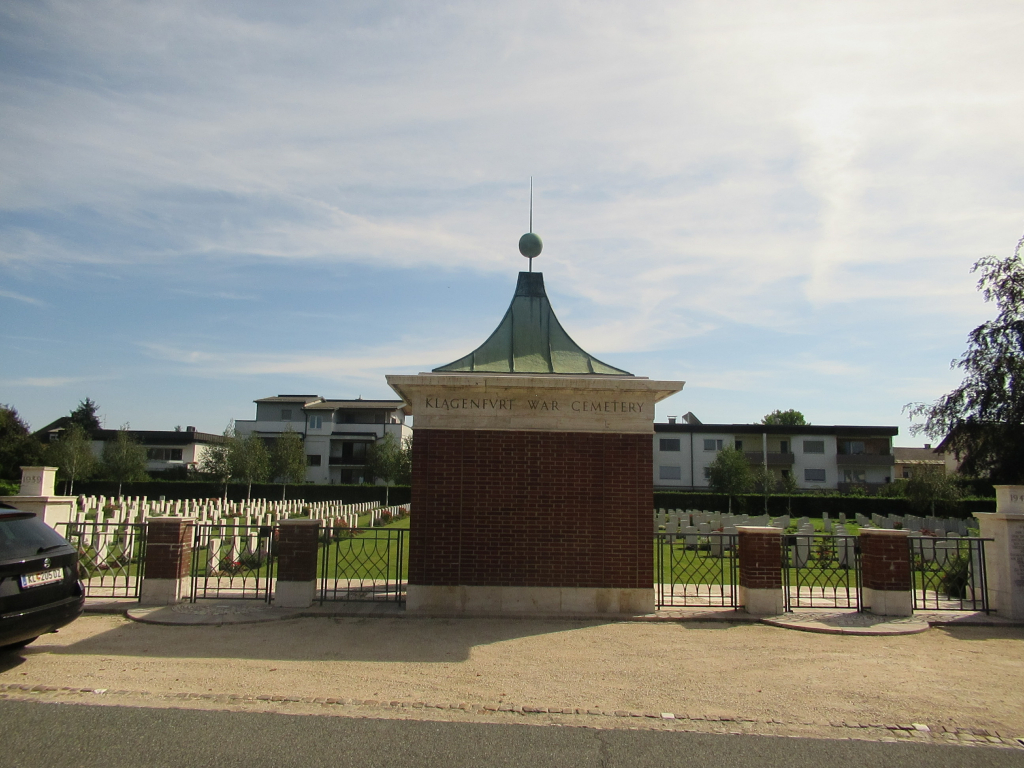 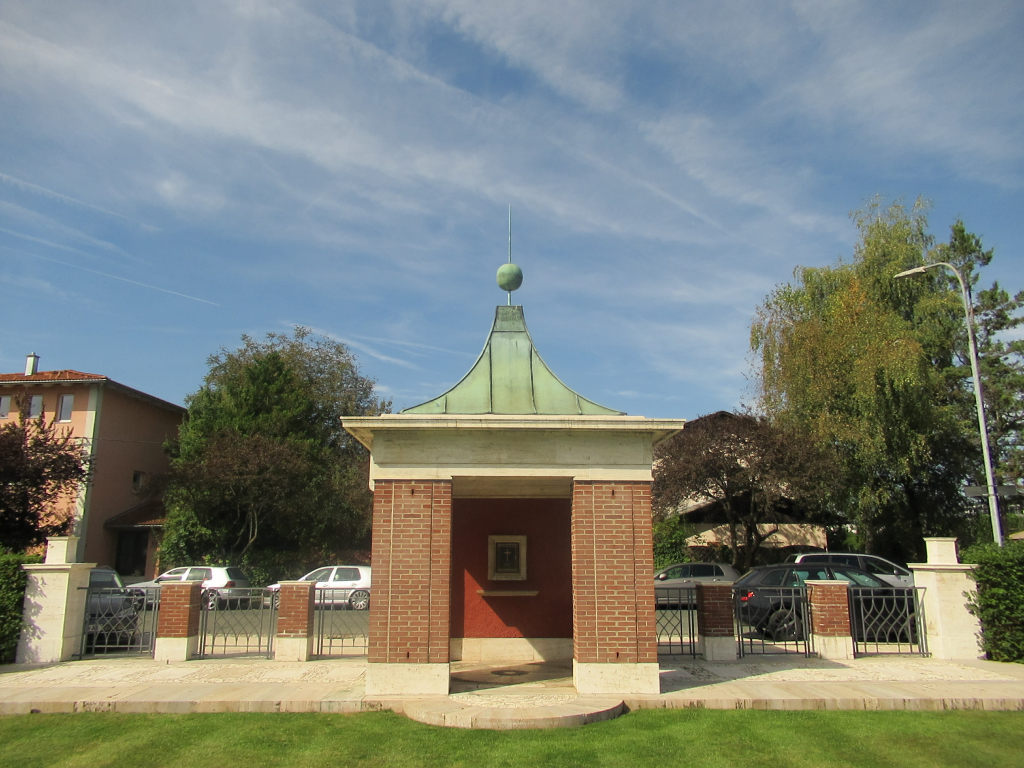 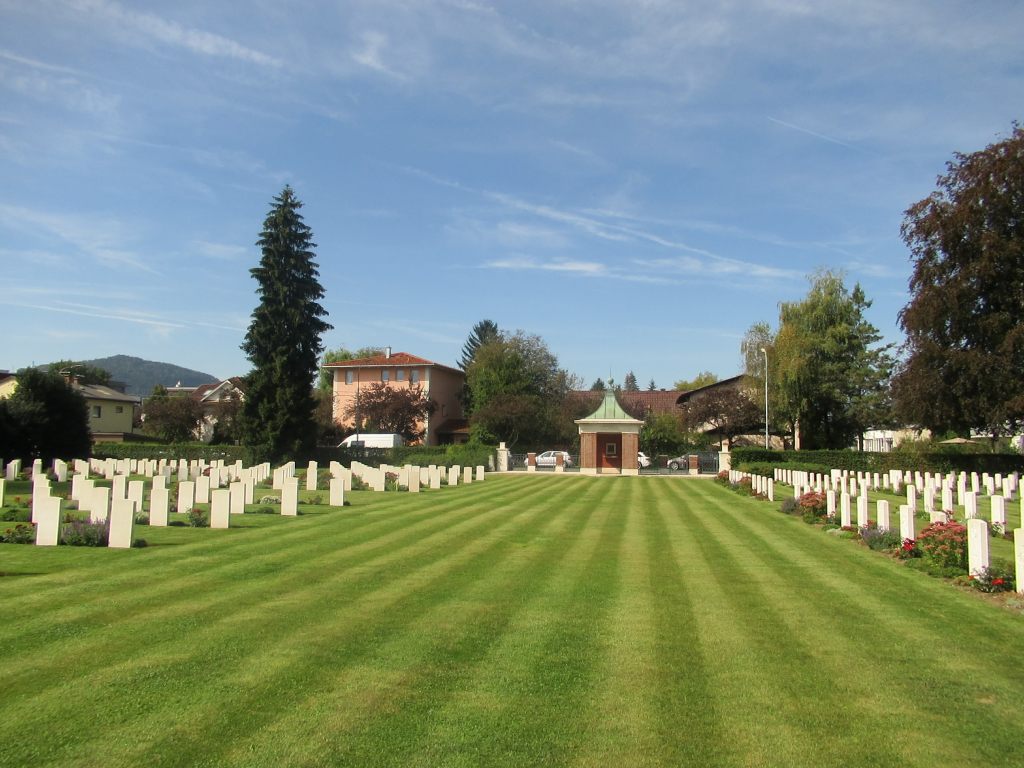 Klagenfurt is the capital of the Austrian province of Carinthia. The War Cemetery lies 3 kilometres west of the city centre and to the east of the Woerther See. From Klagenfurt go out of the town west along the Villacher Strasse, which runs parallel to the Lendkanal and then, after 3 kilometres, turn left into Lilienthal Strasse along which the cemetery will be found.

Austria was annexed by Germany in March 1938, and many labour, prisoner-of-war and concentration camps were established there by the Germans. The principal POW camps were at Döllersheim, Gneixendorf, Kaisersteinbruch, Lienz, Spittal an der Drau, Wolfsberg and Graz.

Commonwealth war dead buried in Austria were mainly servicemen who died in these camps in captivity, airmen who were shot down or crashed while flying over the country and those who died while serving with the army of occupation after the war.

Klagenfurt, the only Commonwealth war cemetery in Austria, was begun in June 1945 by the British occupying forces, who moved graves into it from all over the country. It now contains 589 Commonwealth burials of the Second World War.