Major renovation works are taking place to the walls of this site as from December 2020 until the end of February 2021. The churchyard remains accessible for visitors during the works. As the register box is not accessible a temporary register box has been installed near the Cross of Sacrifice. 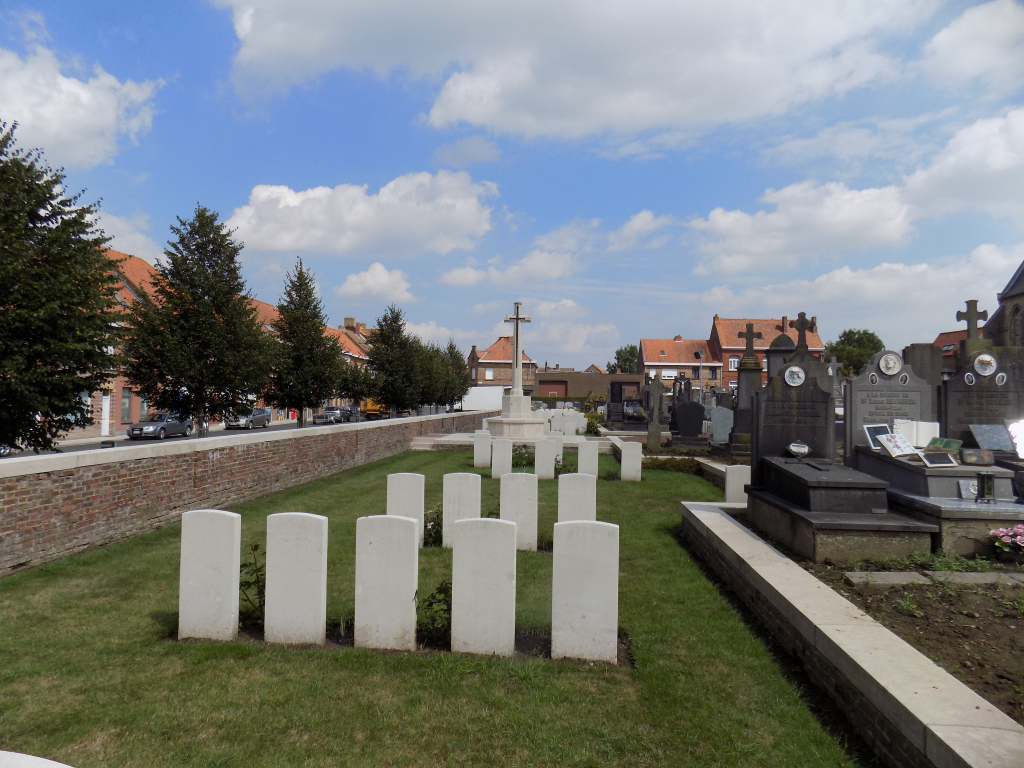 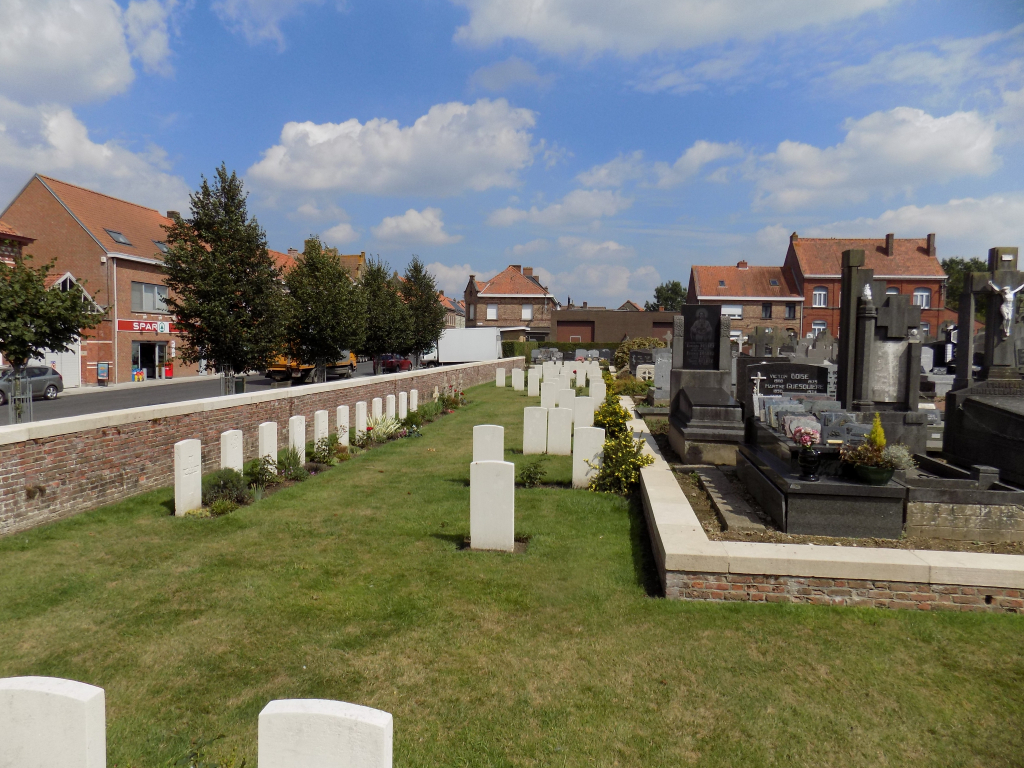 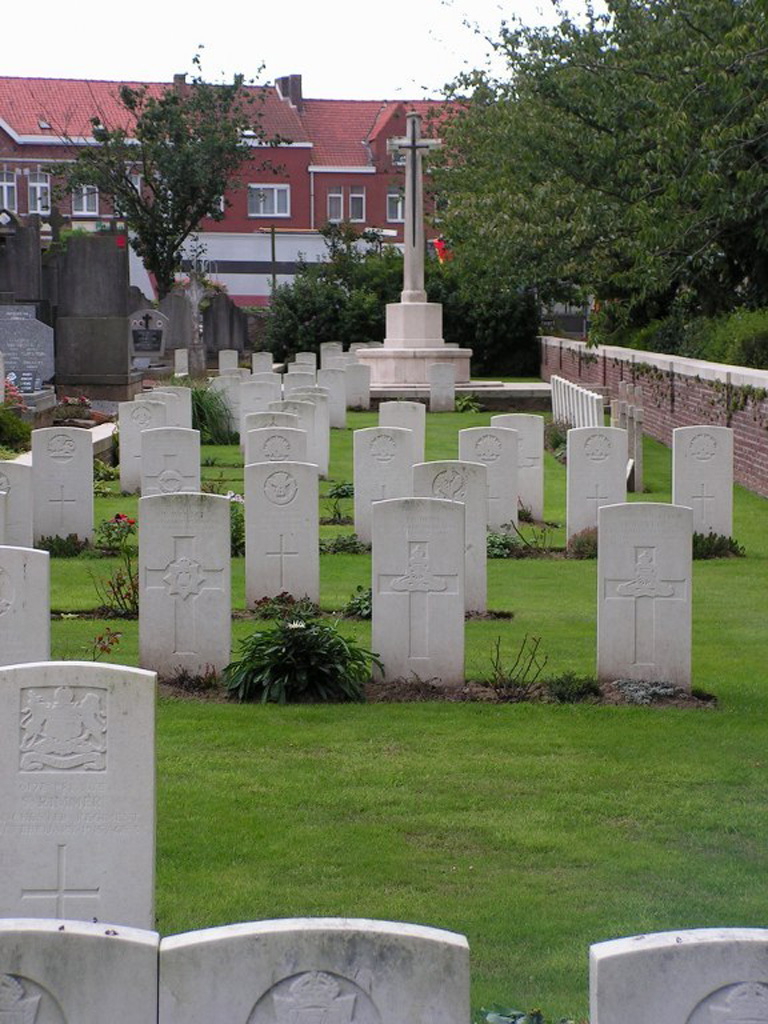