A section of the grass near the service entrance in this cemetery is currently being resown. This will not affect the public entrance, however, this may limit access to some areas of the cemetery and will continue until Autumn 2020 as the grass will need time to grow. We apologise for any inconvenience. 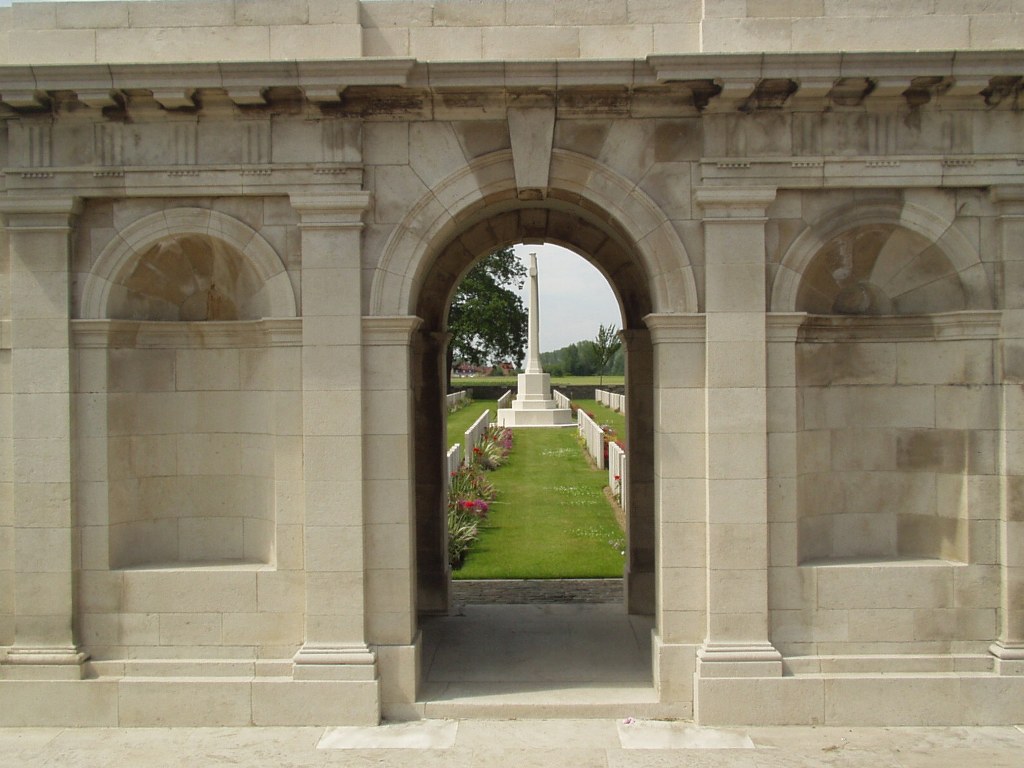 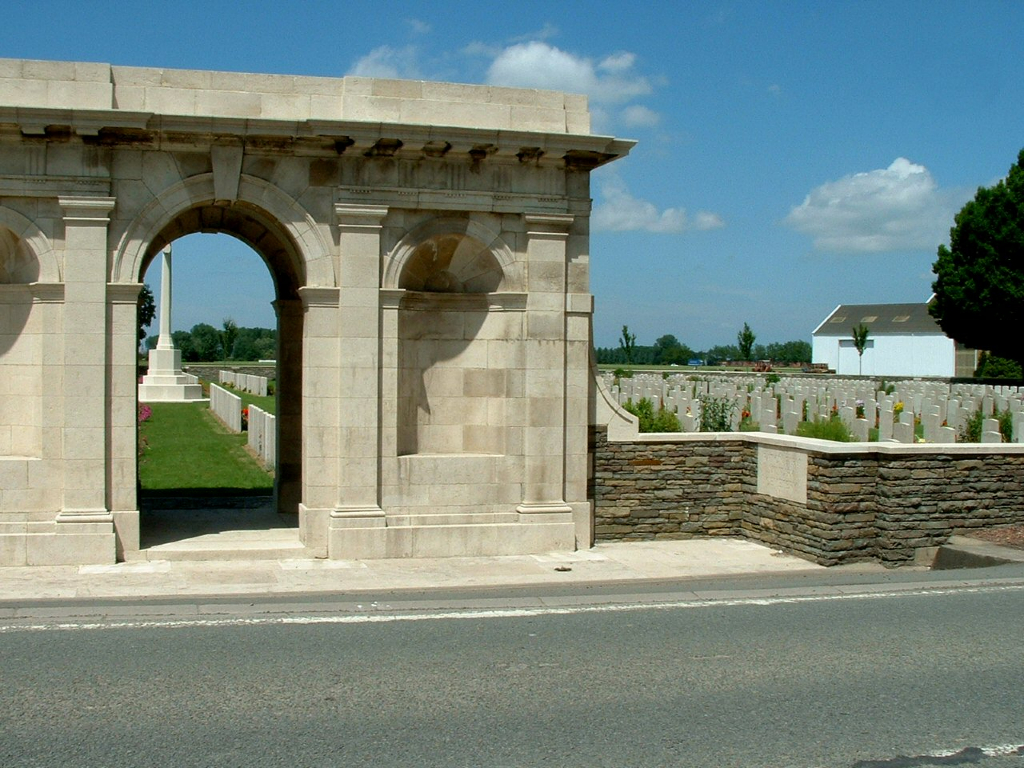 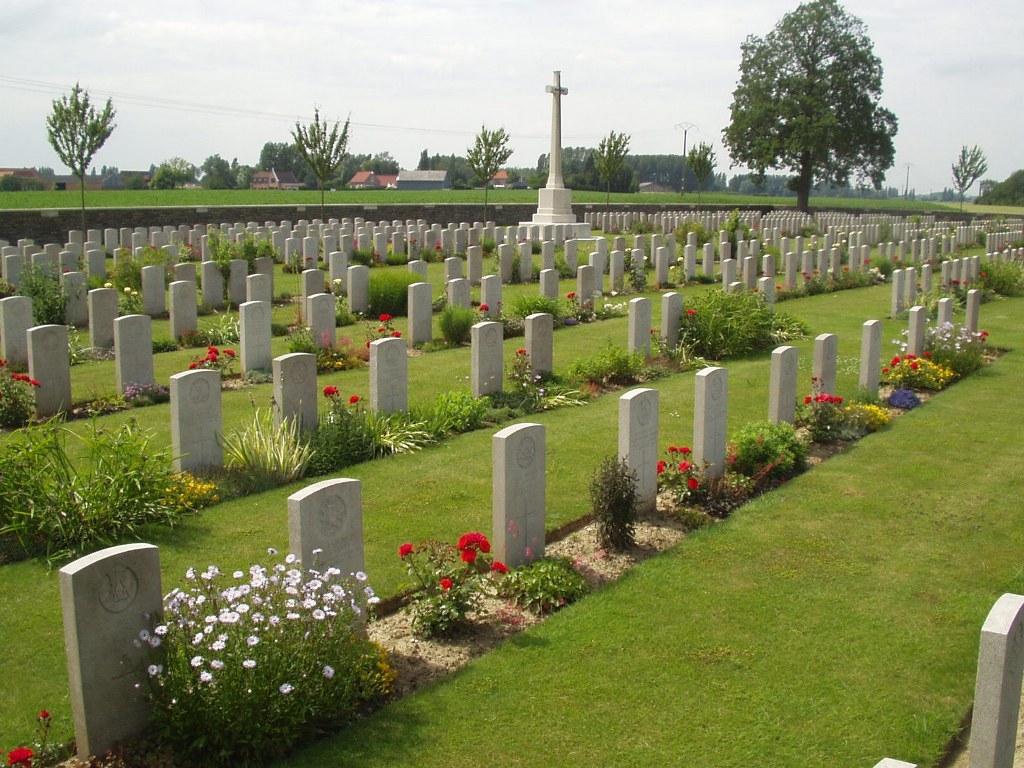