Part of the Pont du Hem cemetery is under renovation. The grass to the right of the entrance is due to be resown. Access to plots VII, IX and X is done by walking on earth as the grass is not sown there. It is due to be resown in autumn 2020. Sorry for the inconvenience. 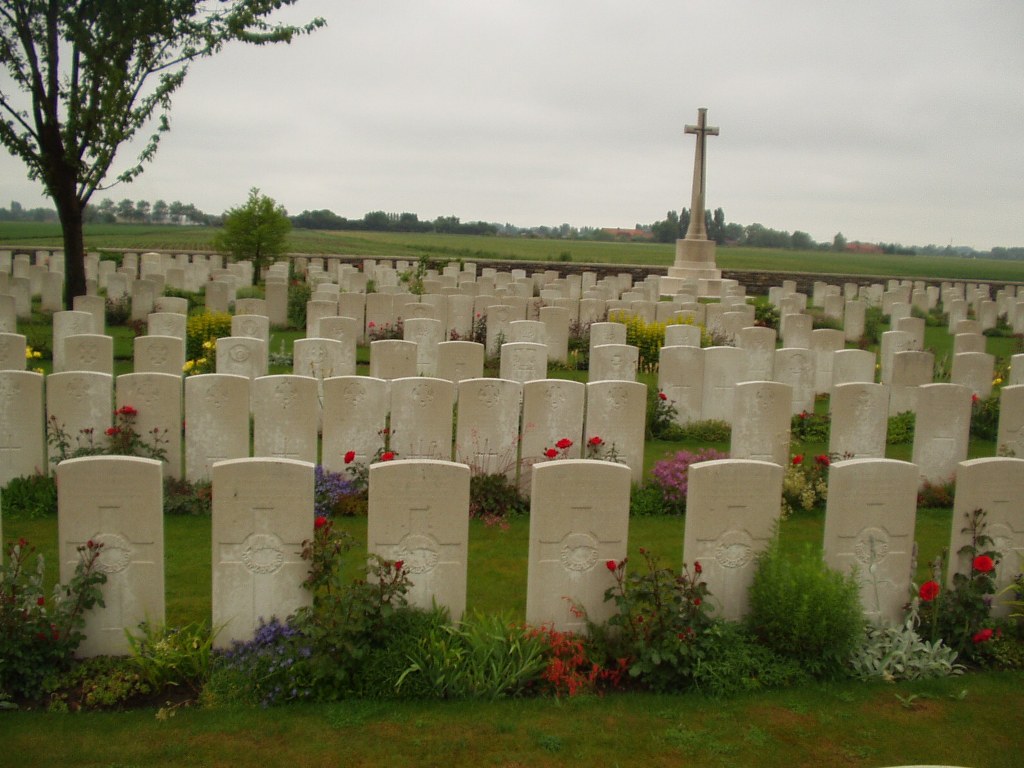 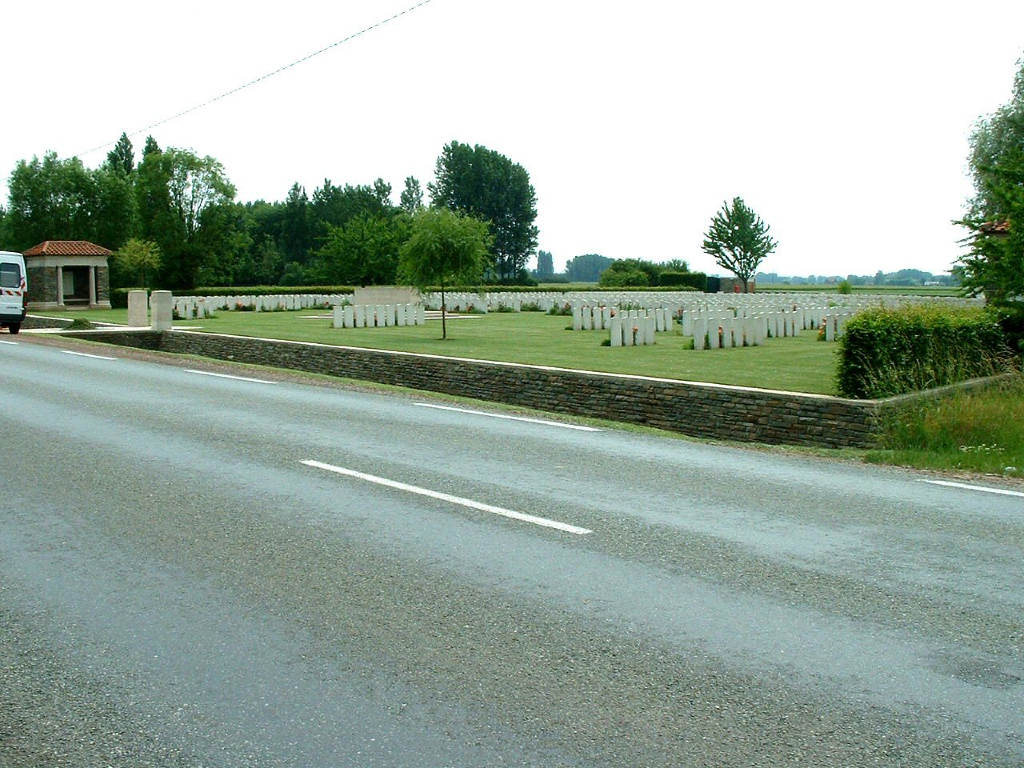 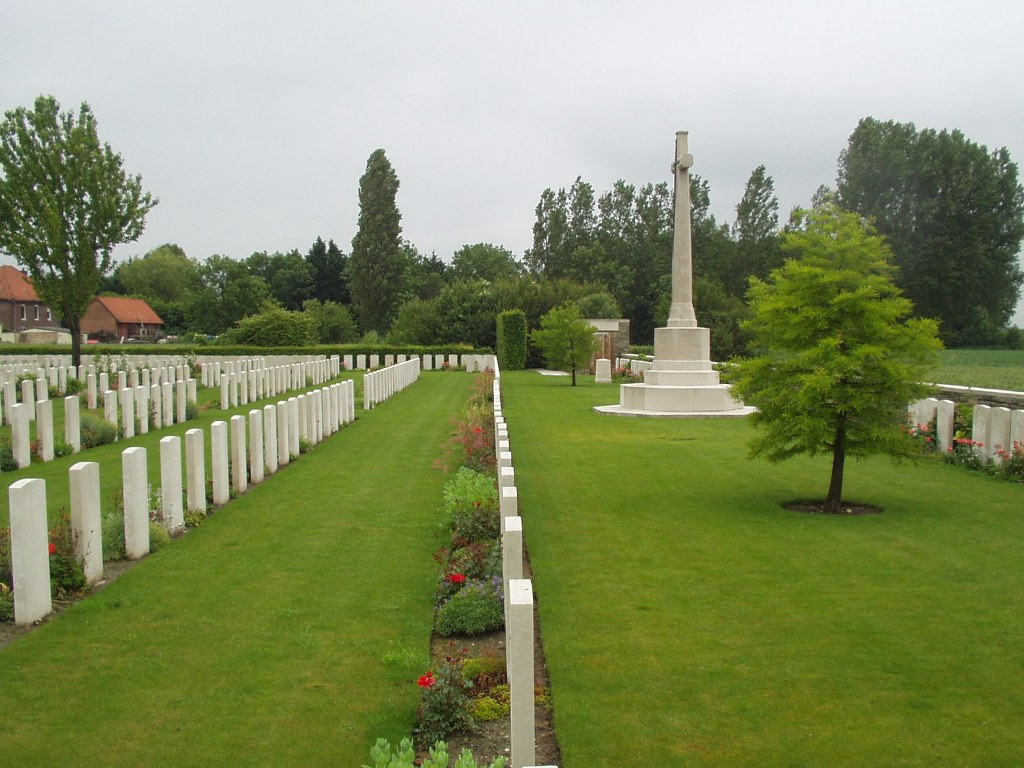