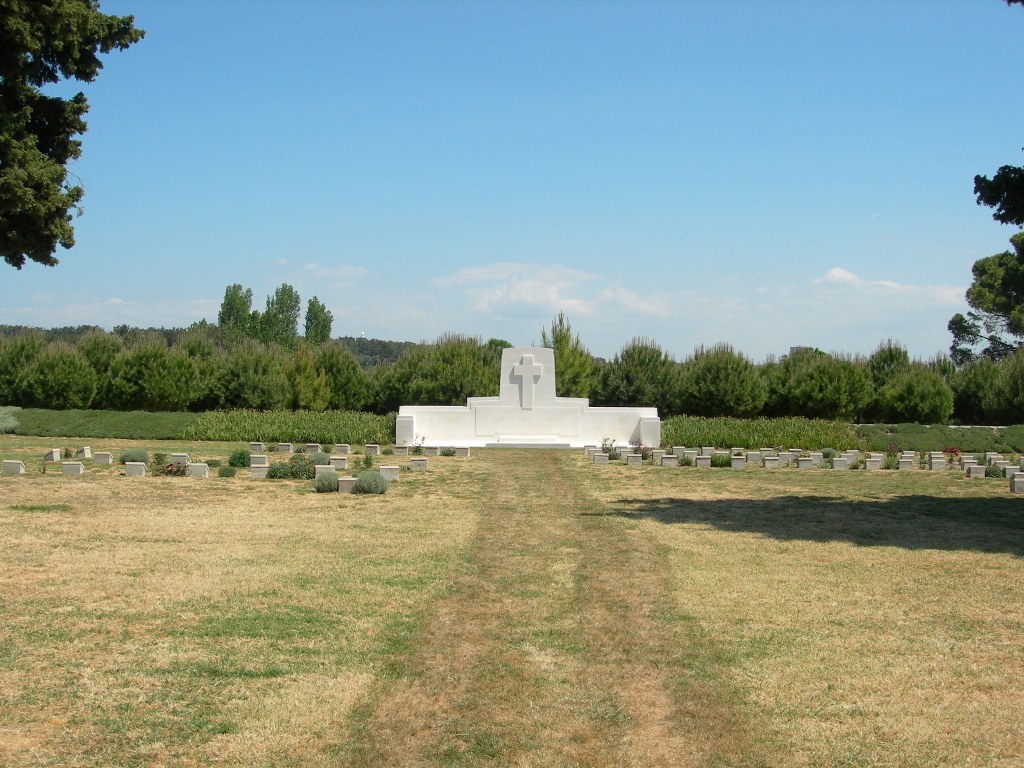 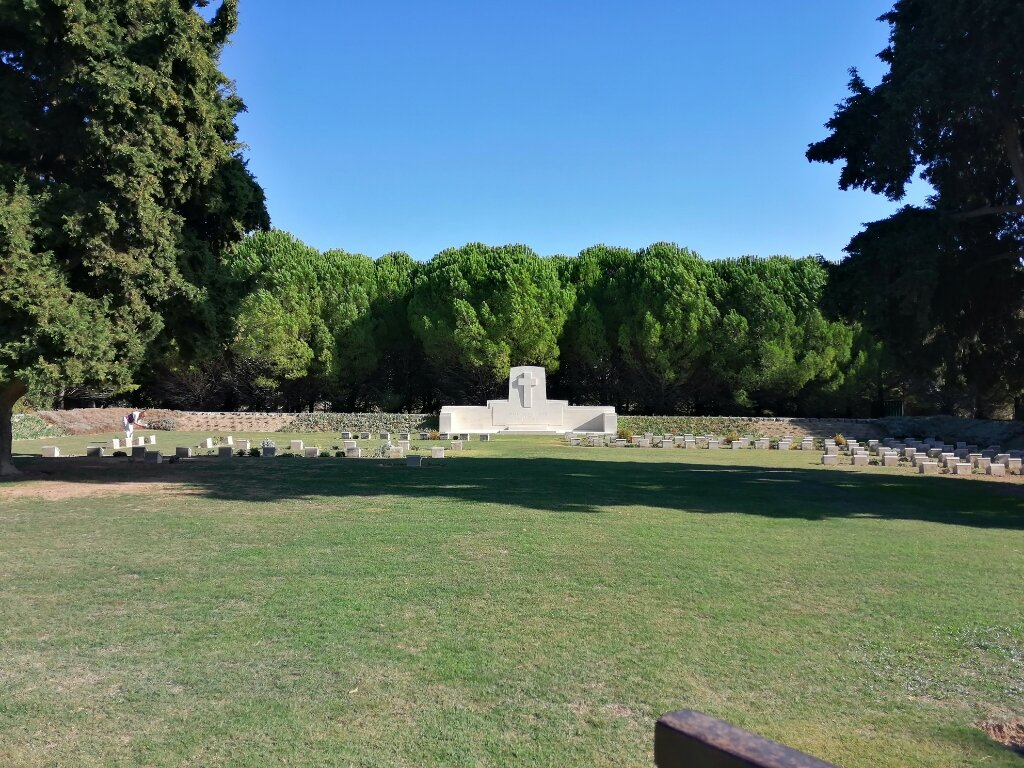 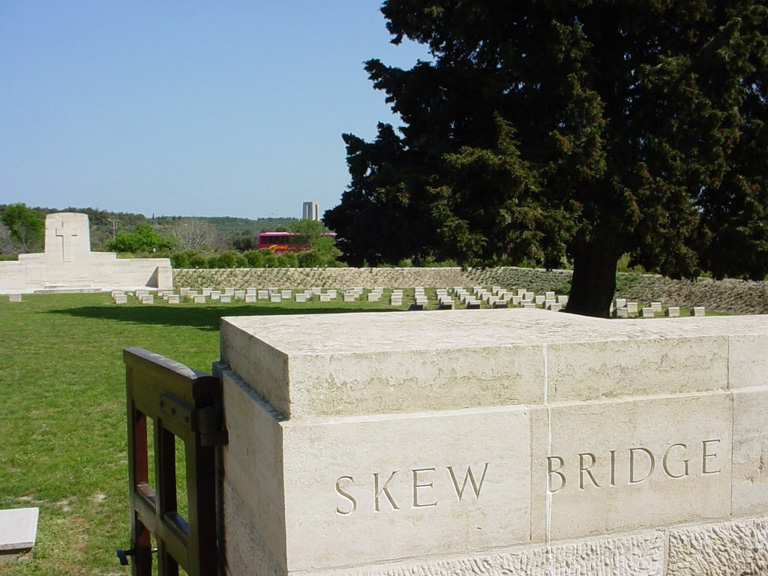 Follow the road to Helles, opposite the Kabatepe Museum. After 14.2 km's, take a right turn at the 'T' junction and after 14.3 km's take the left fork. After a total of 25.2 km's, the cemetery will be found on the right, down a short track. It is also 2 km's north-east of Sedd-el-Bahr, between the road to Krithia and Kilid.

Skew Bridge Cemetery was named from a wooden "skew" bridge carrying the Krithia road across the Dere, just behind the centre of the line occupied by the Allied forces on 27 April 1915. It was begun during the fighting of 6-8 May and used throughout the occupation. At the Armistice it contained only 53 graves (Plot I, less Row E), but was greatly enlarged when further burials were brought in from the battlefields and from the following smaller cemeteries:- Orchard Gully, R.N.D., Backhouse Post and Romanos Well.

There are now 607 First World War servicemen buried or commemorated in this cemetery. 351 of the burials are unidentified but special memorials commemorate a number of casualties known or believed to be buried among them.

The cemetery covers an area of 2,210 square metres.