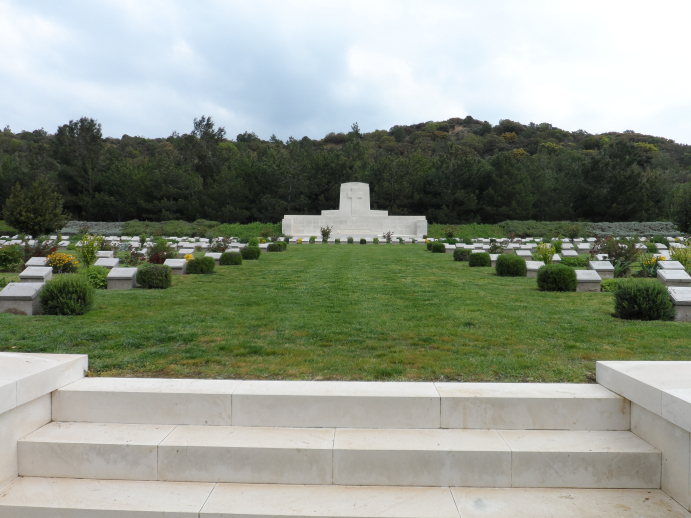 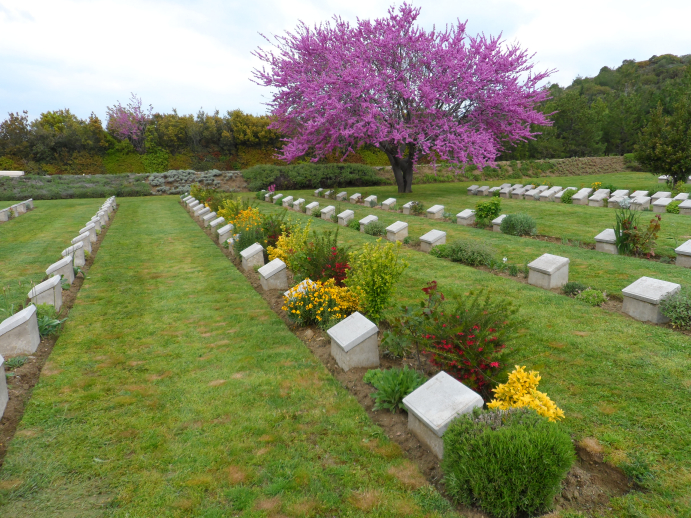 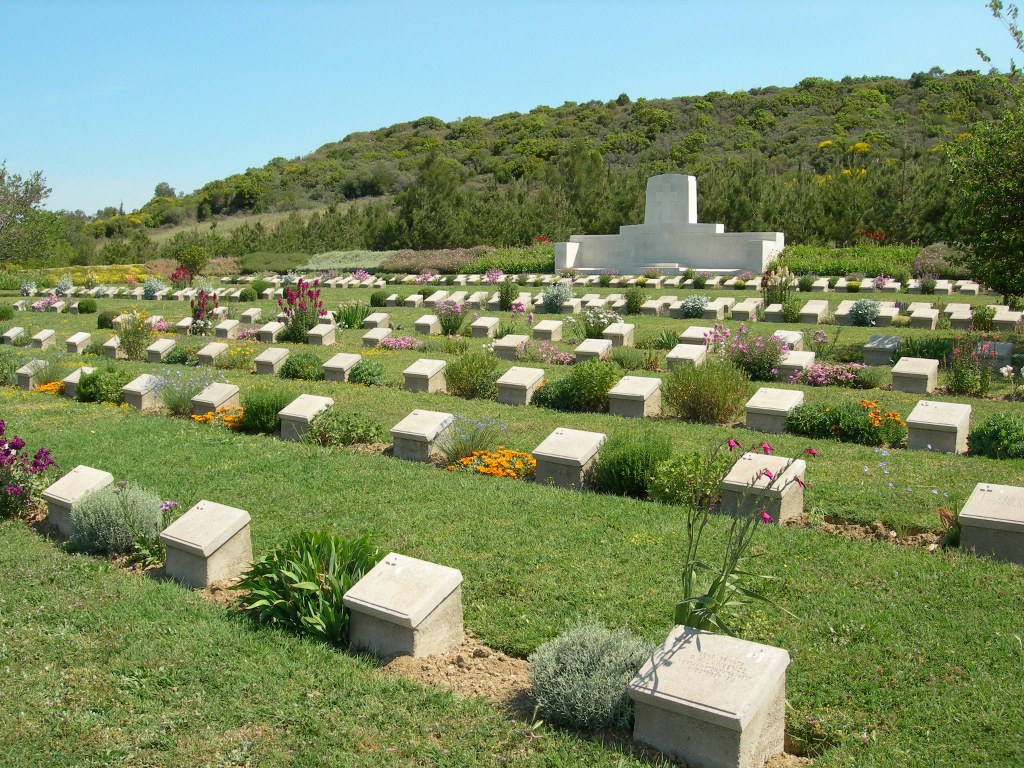 The Anzac and Suvla cemeteries are first signposted from the left hand junction of the Eceabat - Bigali Road. From this junction you travel into the main Anzac area. On leaving the Anzac area and heading towards Suvla, after 13.6 km's you will encounter a track on the right which leads to the 7th Field Ambulance Cemetery. The cemetery is on low ground, close under the shelter of a hill between Chailak Dere and Aghyl Dere. It is about 190 metres east of the Anzac-Suvla road.

The cemetery was named from the 7th Australian Field Ambulance, which landed on Gallipoli in September 1915, but over 350 of the graves were brought in from earlier cemeteries after the Armistice (the majority of the casualties are therefore not Australian, but mainly 54th (East Anglian) Division). These smaller burial grounds were known as Bedford Ridge, West Ham Gully, Waldron's Point, Essex, Aghyl Dere, Eastern Mounted Brigade, Suffolk, Hampshire Lane Nos. 1 and 2, Australia Valley, 116th Essex, 1/8th Hants, Norfolk, Junction, and 1/4th Northants.

There are now 640 Commonwealth servicemen of the First World War buried or commemorated in this cemetery. 276 of the burials are unidentified but special memorials commemorate 207 casualties known or believed to be buried among them.