The access through the main chapel has been closed for safety reasons. Indeed the structure is weakened leading to a risk of falling rocks. Access must be from the sides of the cemetery and a temporary register box has been set up. Our masons will repair the main chapel as soon as possible. We are sorry for the inconvenience 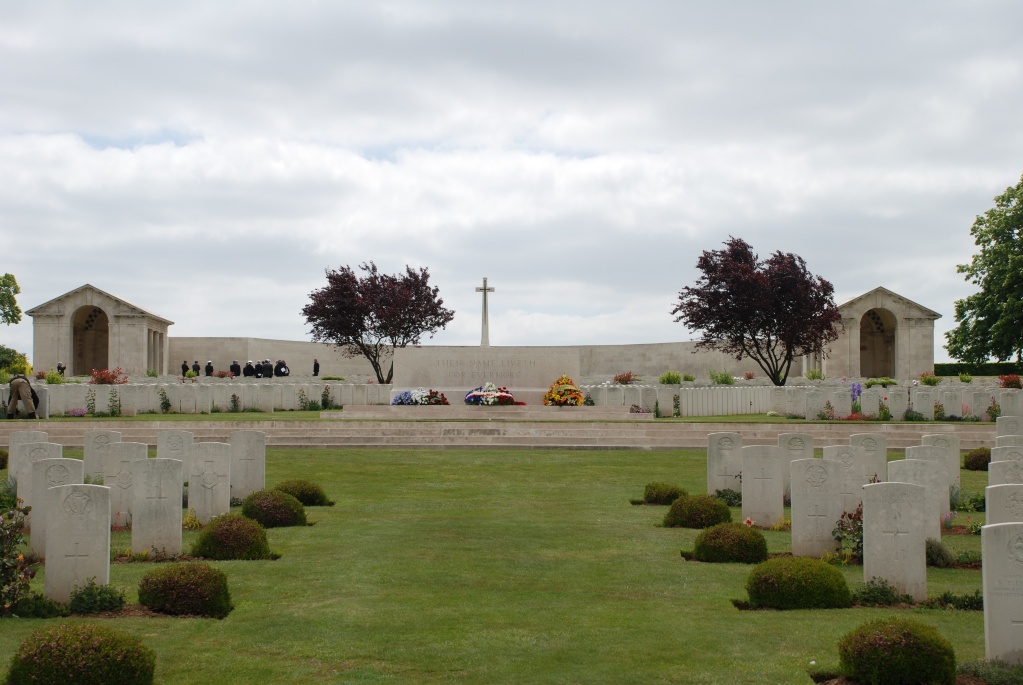 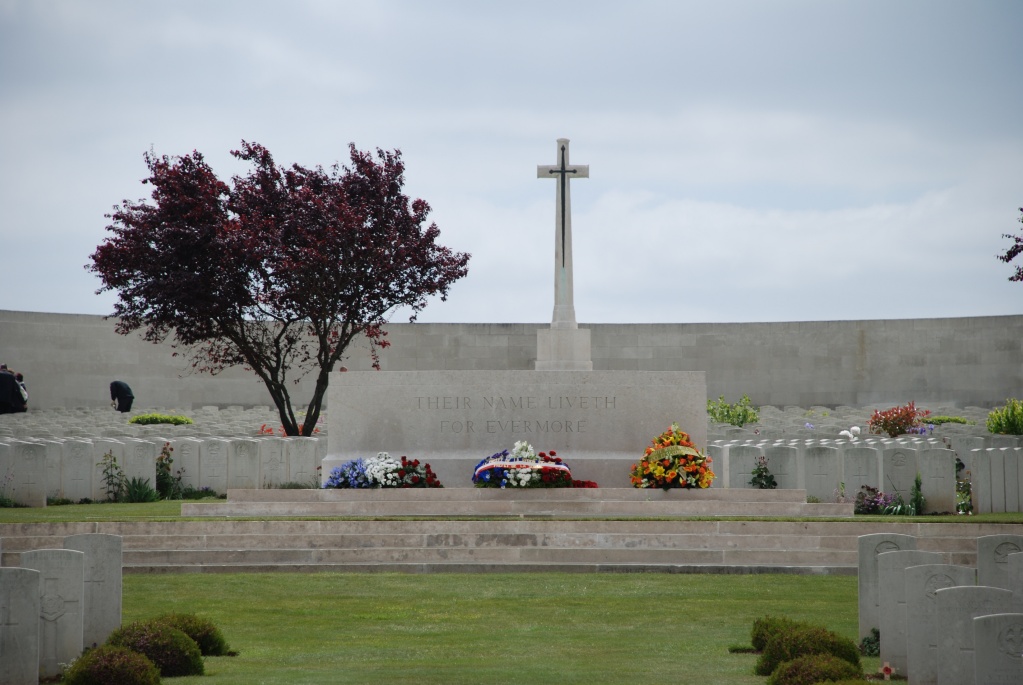 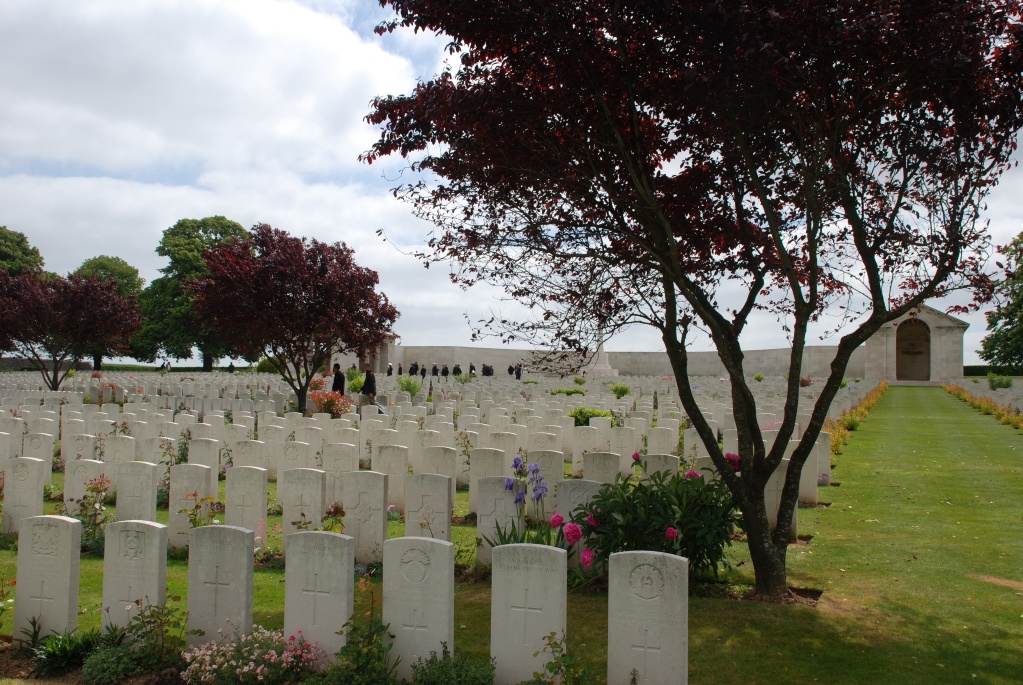 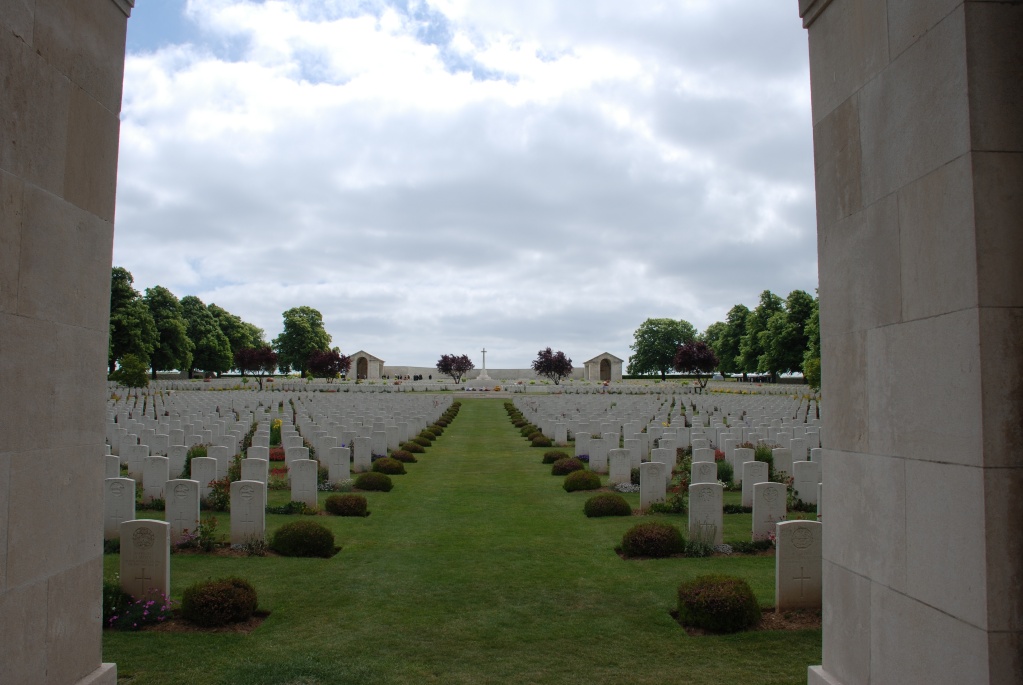 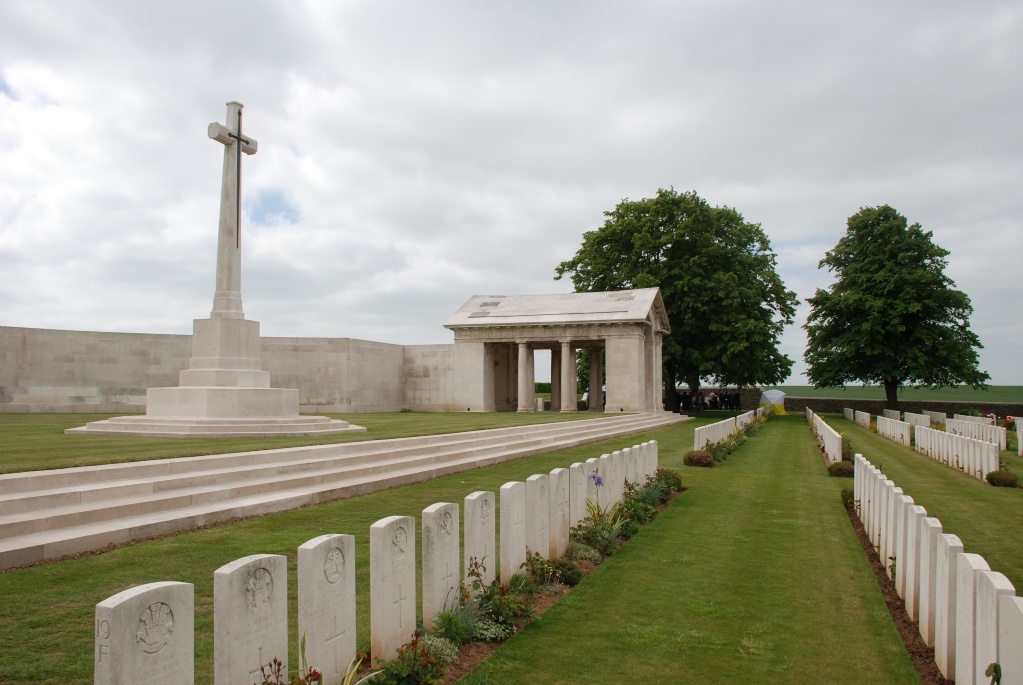 The village of Serre is 11 kilometres north-north-east of Albert. Using the D919 from Arras to Amiens you will drive through the villages of Bucquoy, Puisieux then Serre-les-Puisieux (approximately 20 kilometres south of Arras). On leaving Serre-les-Puisieux, 1.3 kilometres further along the D919, Serre Road No.2 Cemetery can be found on the left hand side.

In June 1916, the road out of Mailly-Maillet to Serre and Puisieux entered No Man's Land about 1,300 metres south-west of Serre. On 1 July 1916, the 31st and 4th Divisions attacked north and south of this road and although parties of the 31st Division reached Serre, the attack failed. The 3rd and 31st Divisions attacked once more on the 13 November, but again without success.

Early in 1917, the Germans fell back to the Hindenburg Line and on 25 February, Serre was occupied by the 22nd Manchesters. The village changed hands once more in March 1918 and remained under German occupation, until they withdrew in August.

In the spring of 1917, the battlefields of the Somme and Ancre were cleared by V Corps and a number of new cemeteries were made, three of which are now named from the Serre Road. Serre Road Cemetery No.2 was begun in May 1917 and by the end of the war it contained approximately 475 graves (Plots I and II, except for Row E, Plot II which was added in 1922 and Row AA, Plot I which was added in 1927), but it was greatly enlarged after the Armistice by the addition of further graves from the surrounding area, including graves from the following smaller cemeteries:-

There are now 7,127 Commonwealth burials of the First World War in the cemetery, mostly dating from 1916. Of these, 4,944 are unidentified.

The cemetery, which was not completed until 1934, was designed by Sir Edwin Lutyens.