Beginning November 2nd, we will be resurfacing the access pathway to the cemetery. Please use the service entrance for access. 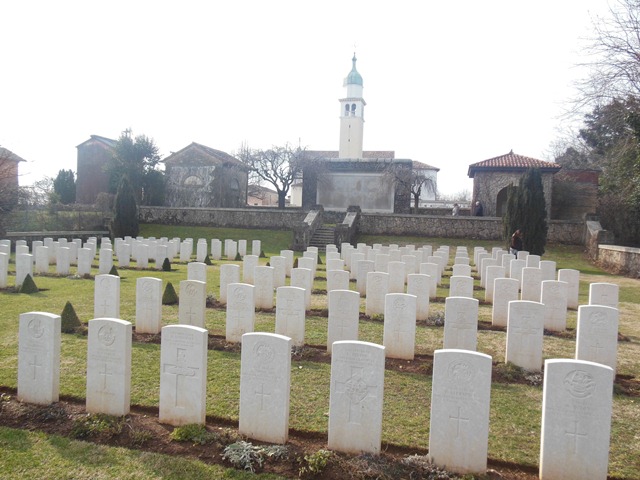 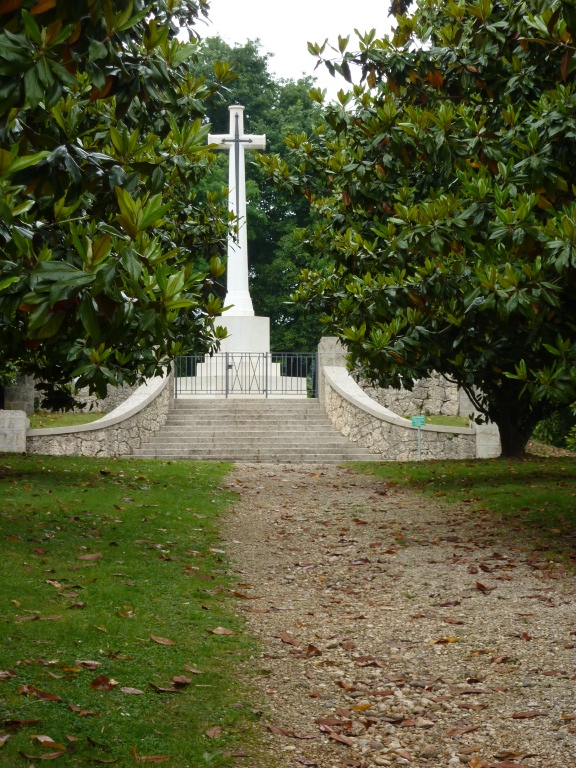 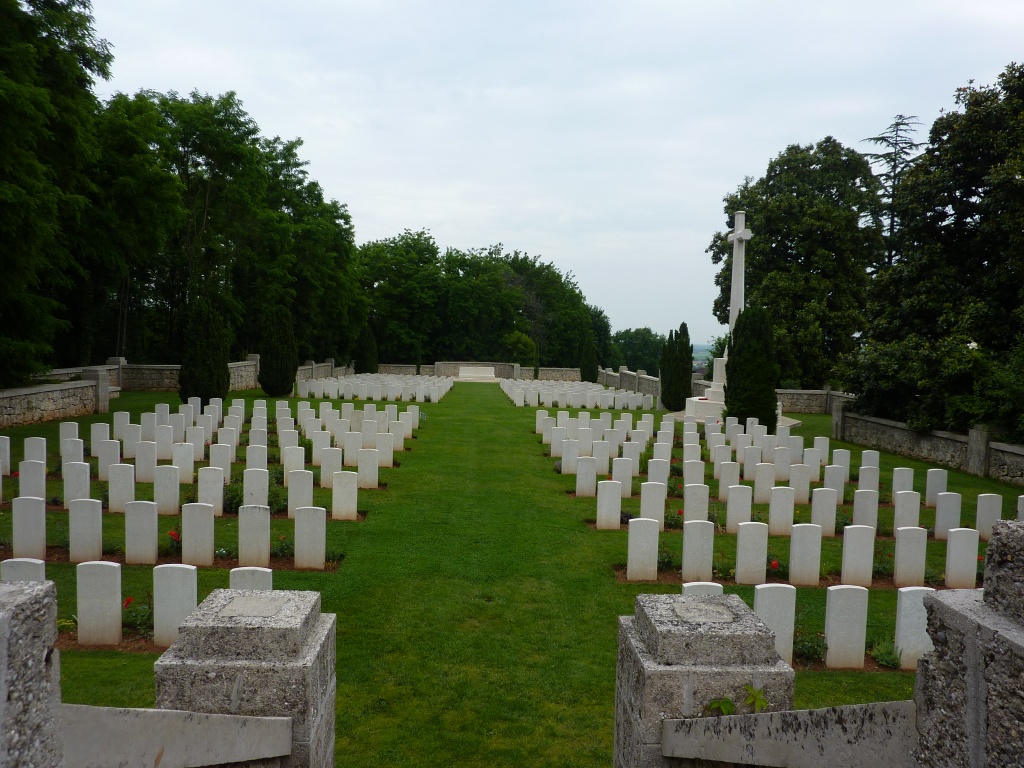 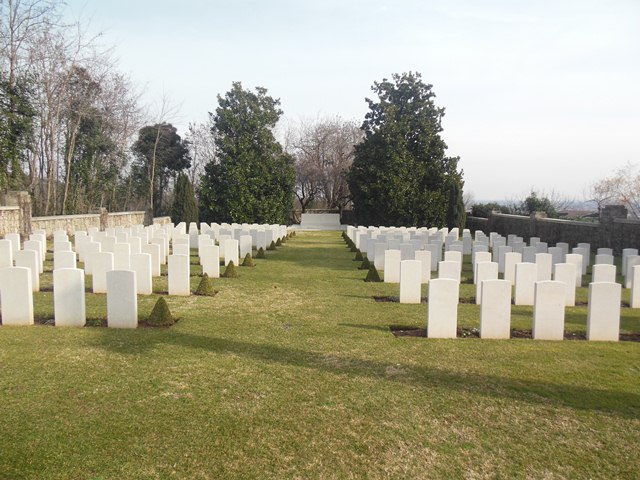 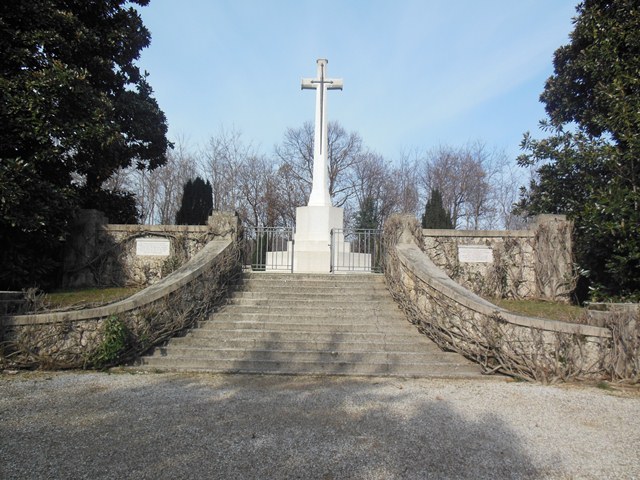