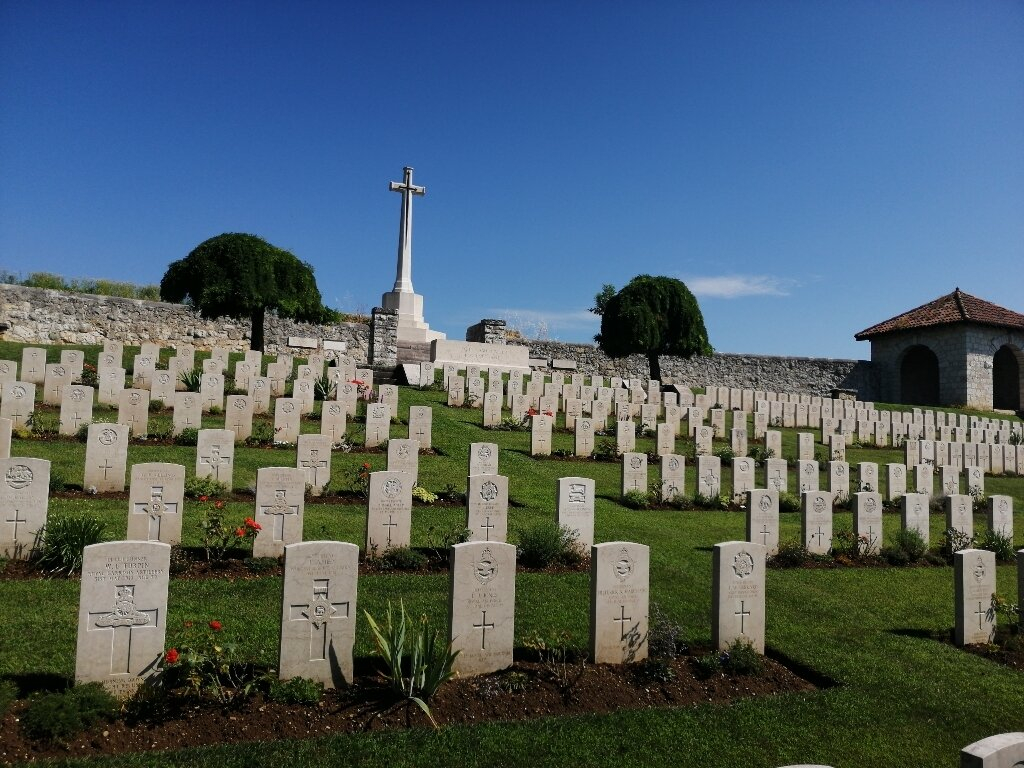 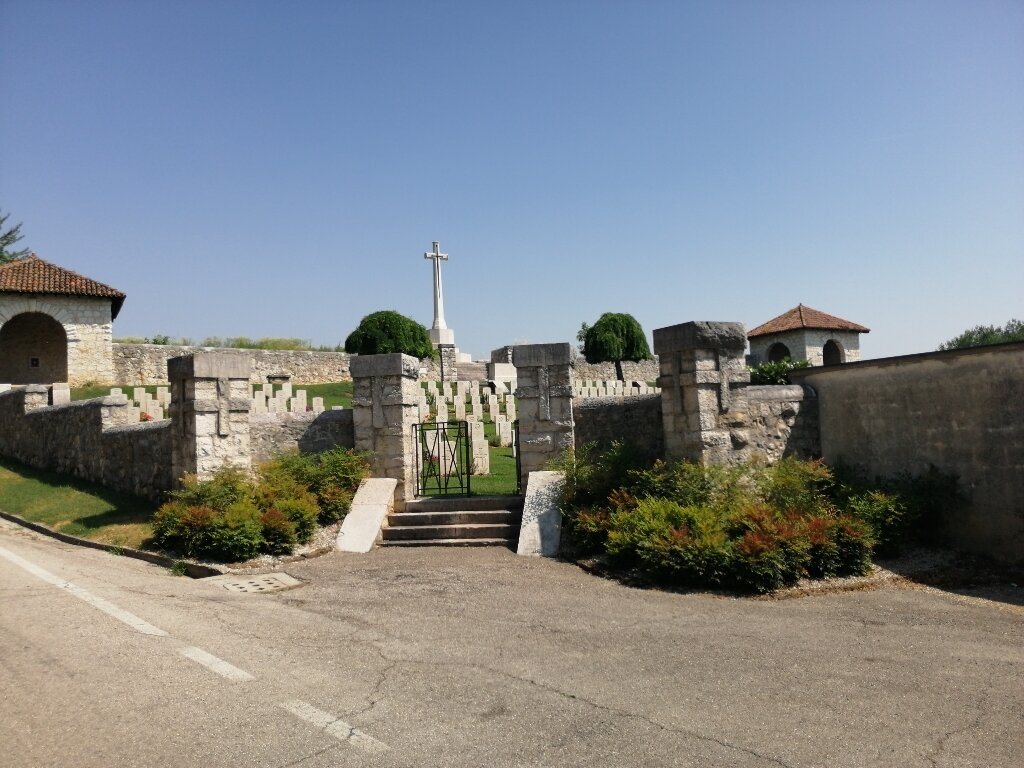 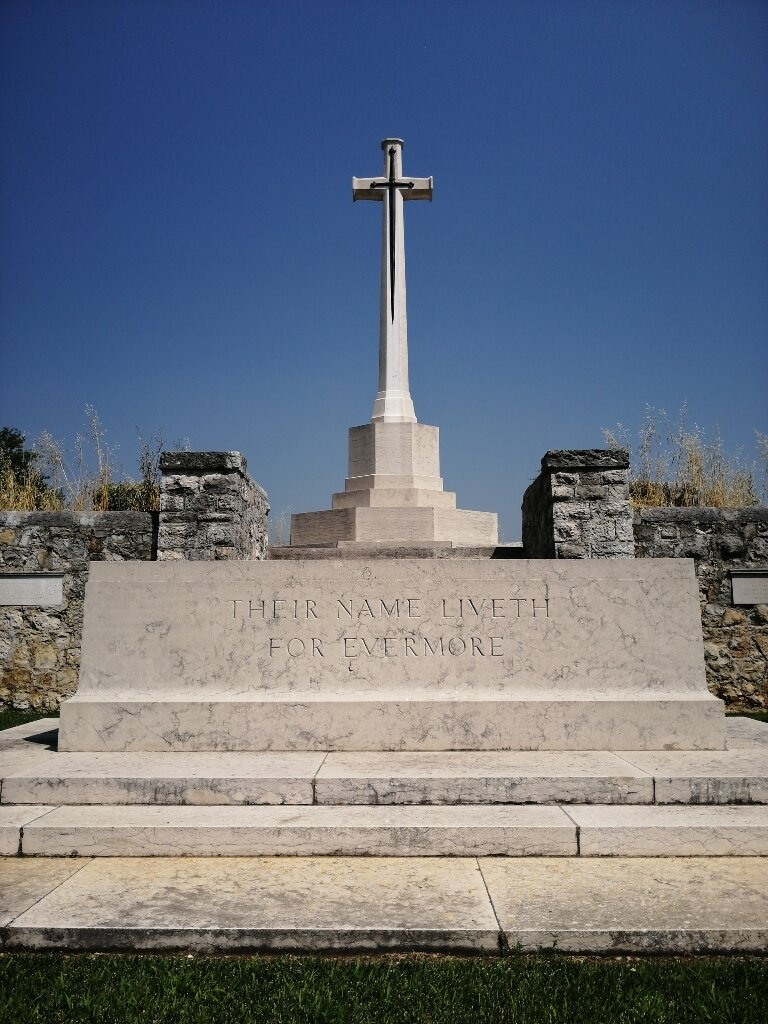 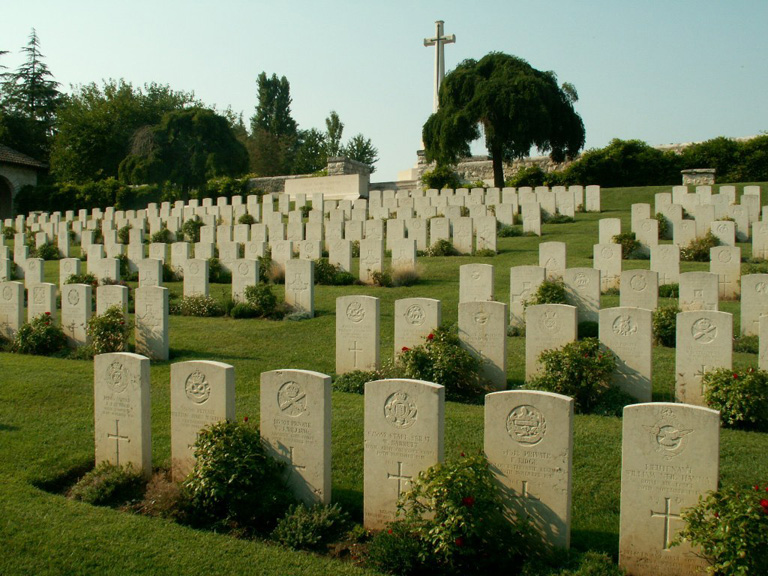 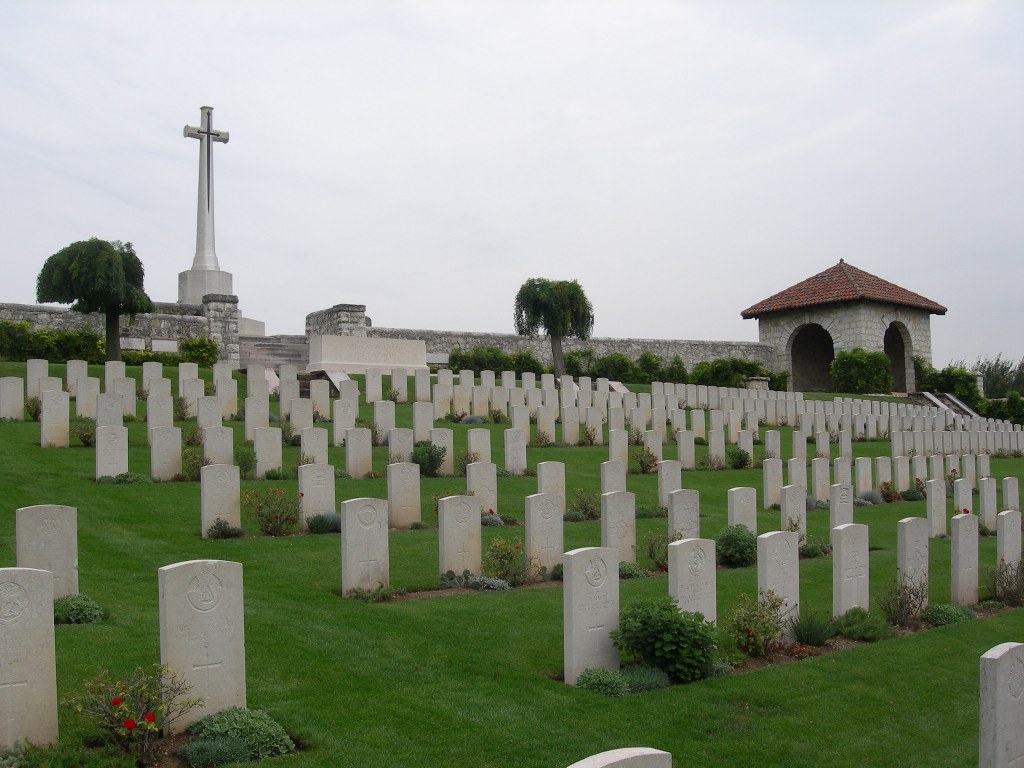 The cemetery is always kept open and may be visited at any time.

This site is a steeply terraced cemetery within the civil cemetery, which makes wheelchair access impossible.

The Italians entered the war on the Allied side, declaring war on Austria, in May 1915. Commonwealth forces were at the Italian front between November 1917 and November 1918, and rest camps and medical units were established at various locations in northern Italy behind the front, some of them remaining until 1919. Between April 1918 and February 1919 those who died from wounds or disease in the 9th, 24th and 39th Casualty Clearing Stations were buried either here or at Dueville. Certain graves were brought in after the Armistice from other burial grounds in the area. Montecchio Precalcino Communal Cemetery Extension contains 439 Commonwealth burials of the First World War.