Due to safety reasons, access to Plot 6 is at the moment not possible. Renovation work will be carried out by the city of Genoa this year. 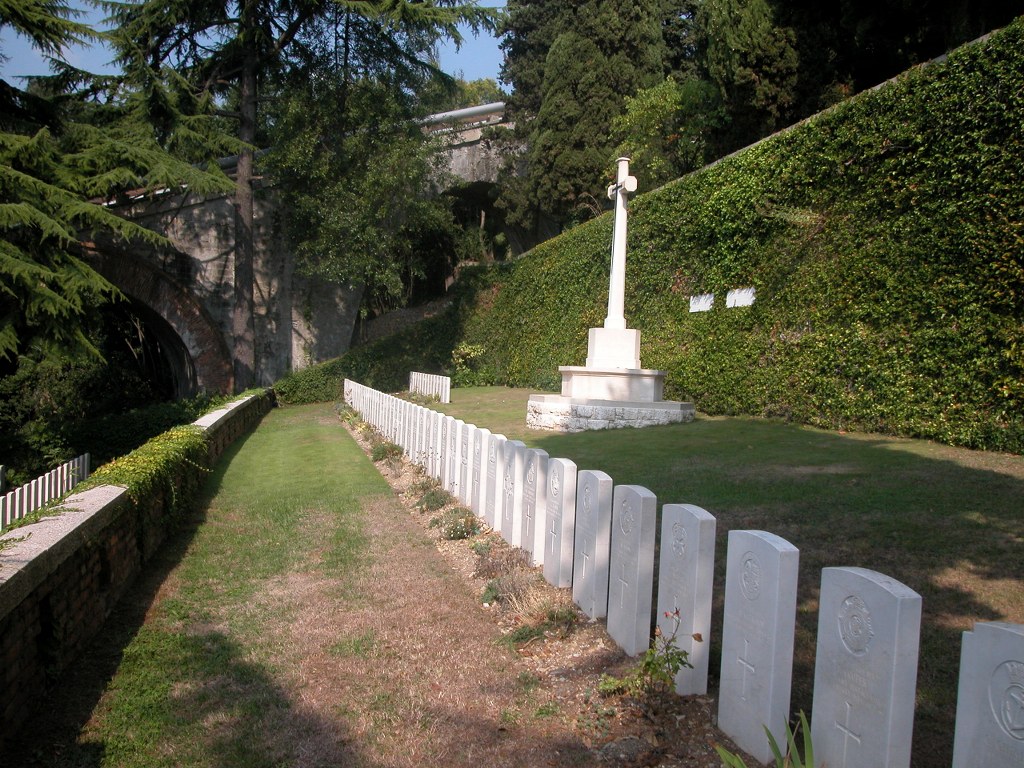 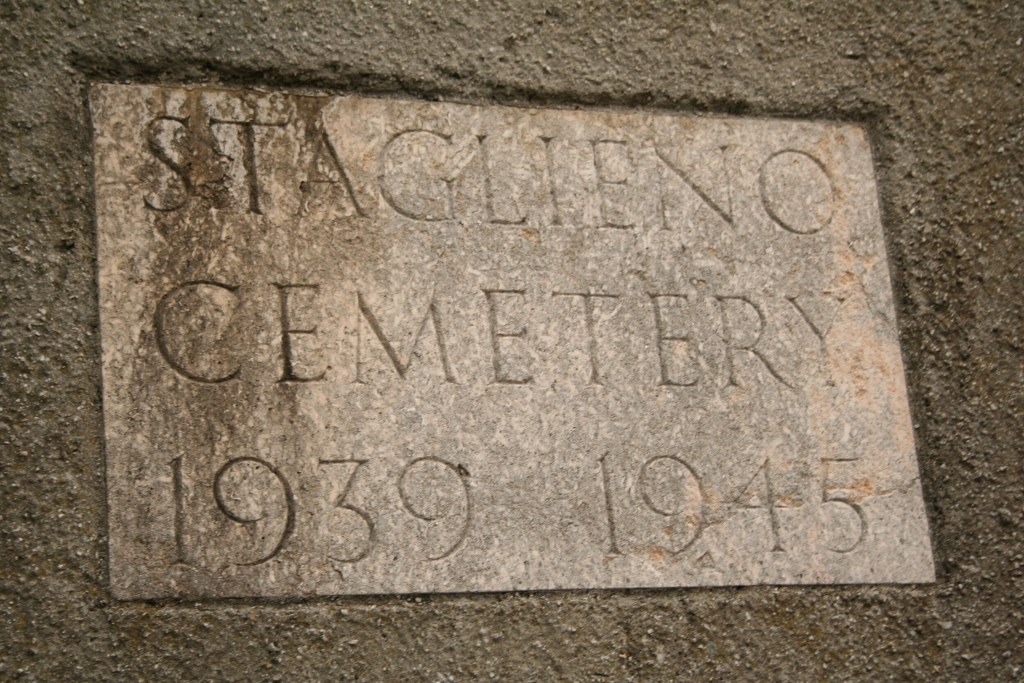 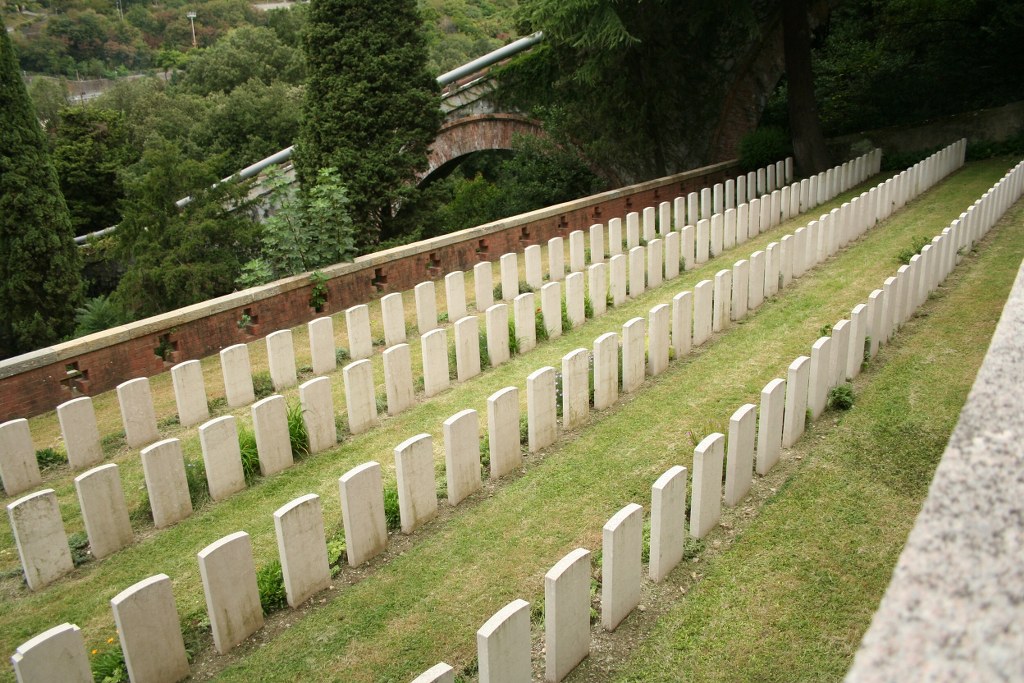 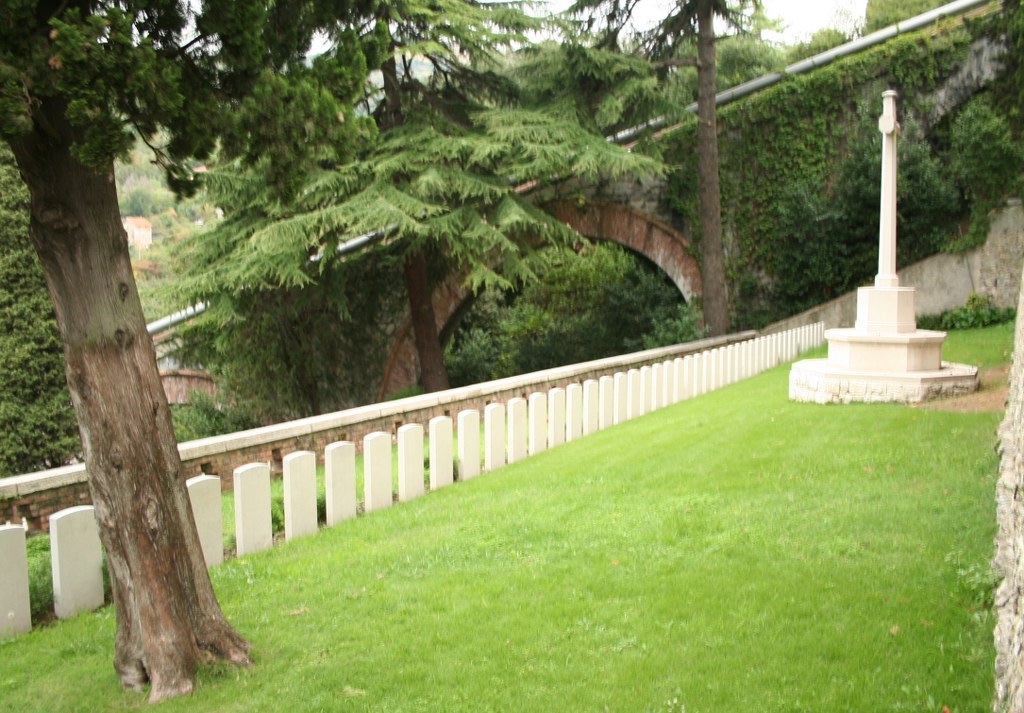 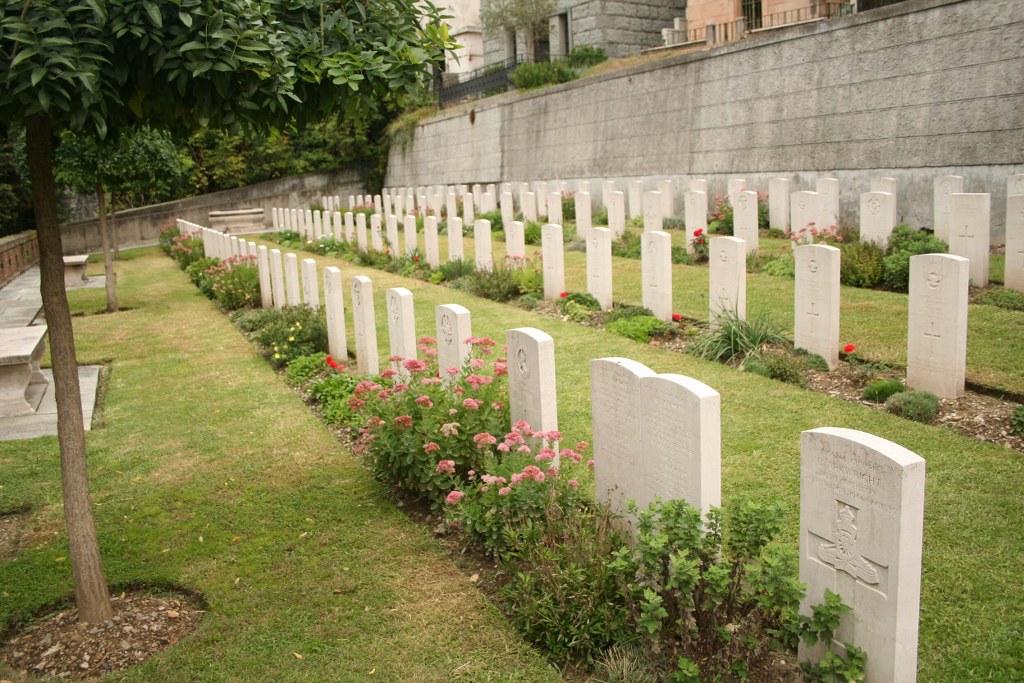 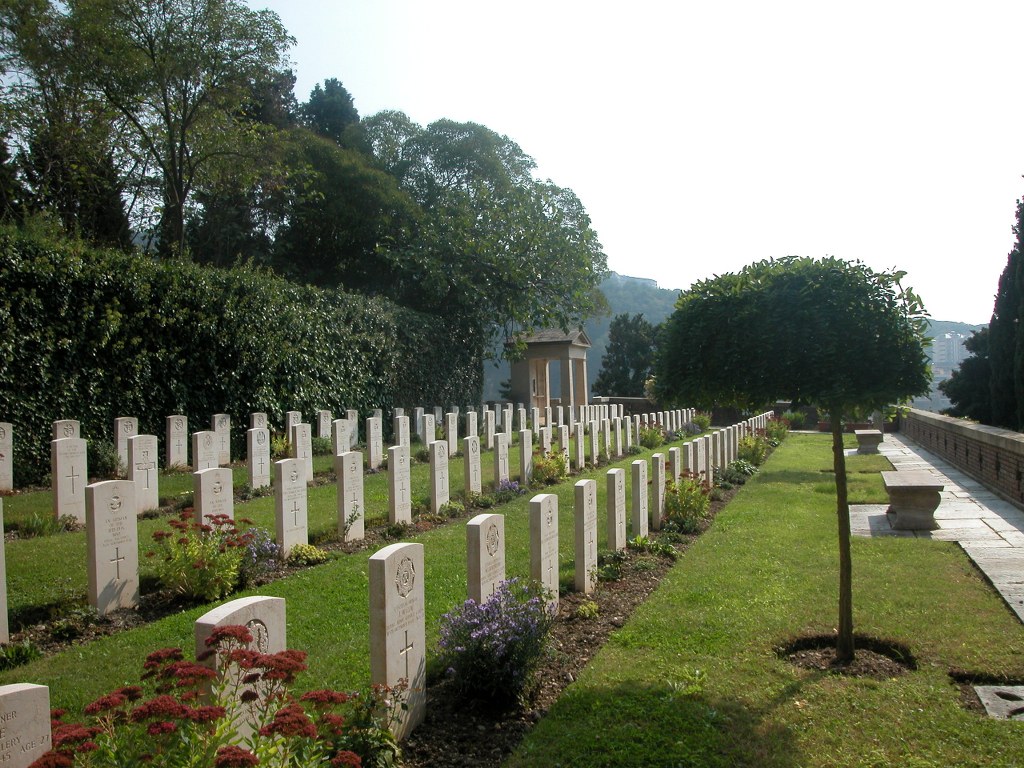