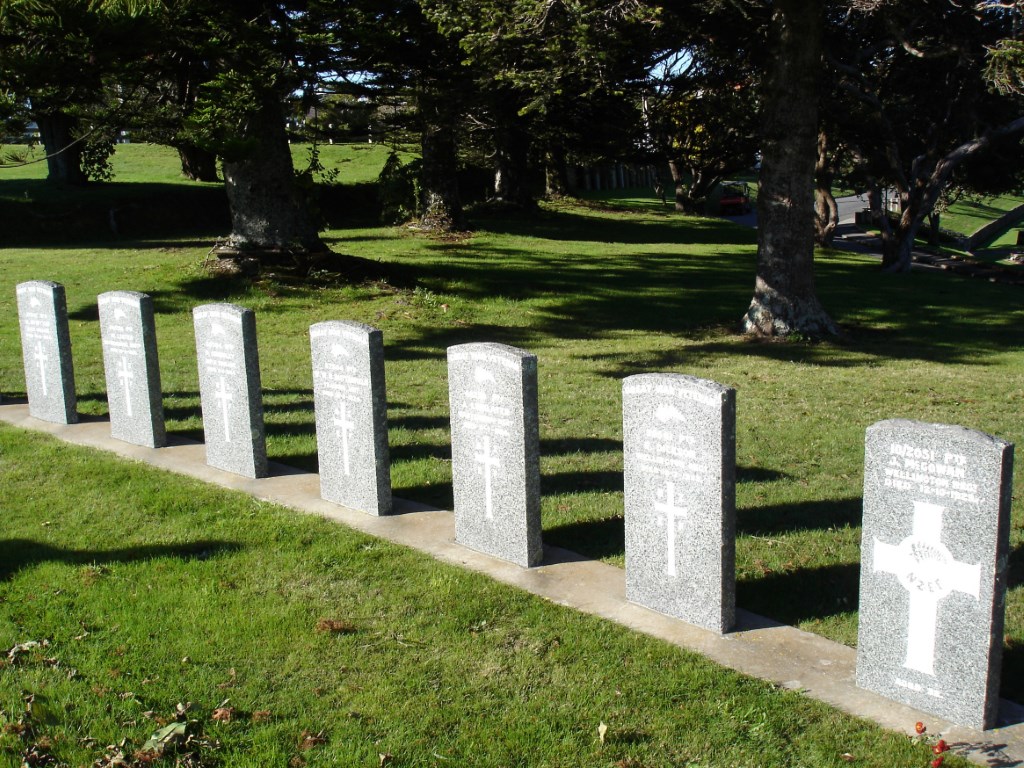 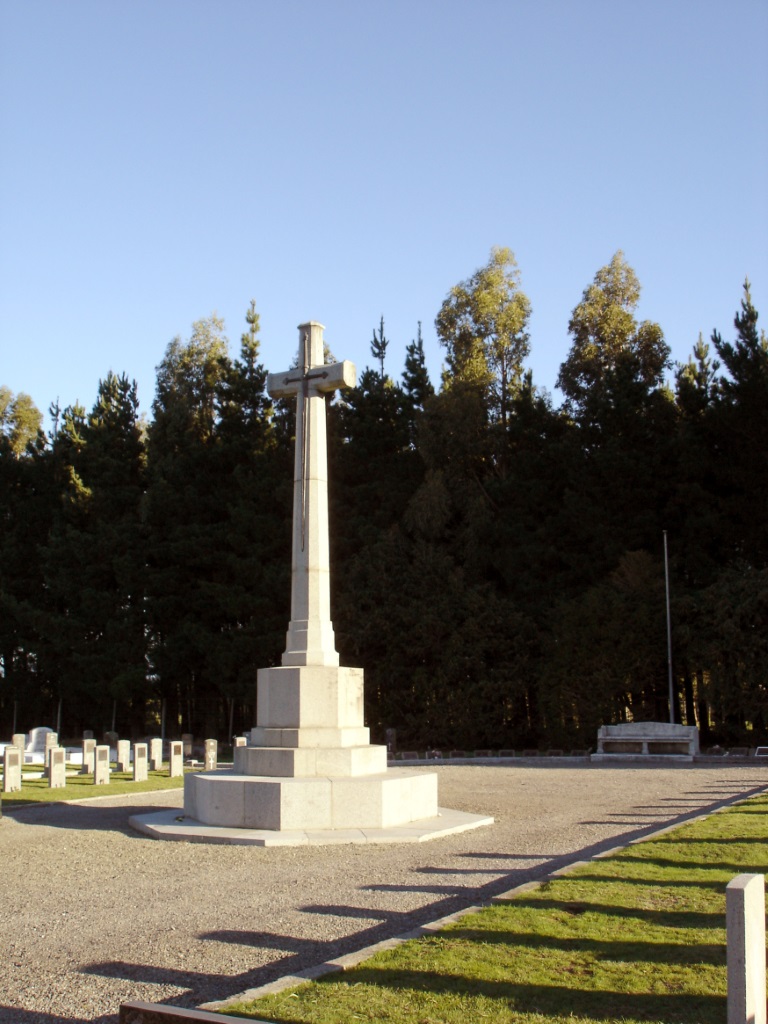 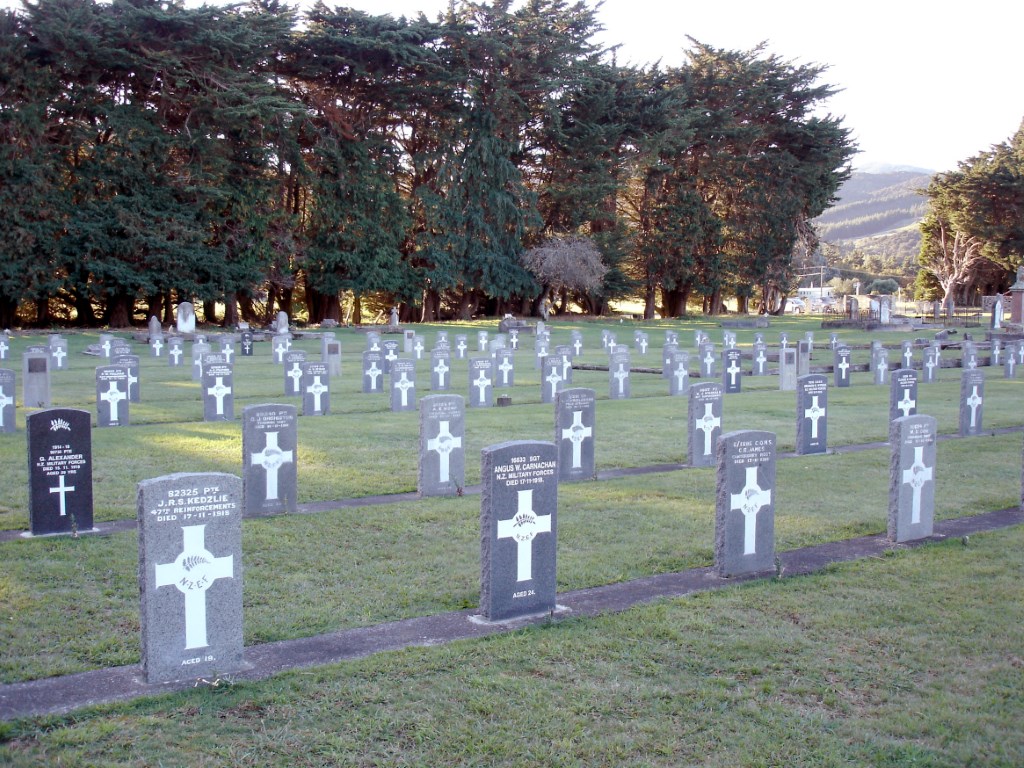 The cemetery is situated in Western Lake Road, Featherston.

The war graves in this cemetery are of servicepeople who died in the great Reinforcement Camp at Featherston, established in January 1916, where a maximum of 4,500 men could be accommodated in huts and 3,000 under canvas. At Featherston the training of the Mounted Rifles, the Artillery and the specialists was carried out, as well as part of the Infantry training. An obelisk has been erected in the Cemetery, commemorating the men who died at the Camp; and a cross of Sacrifice is erected. The large number of deaths during the influenza epidemic in November, 1918, will be noticed. There are 180 Commonwealth burials of the 1914-1918 war and 2 of the 1939-1945 war here.