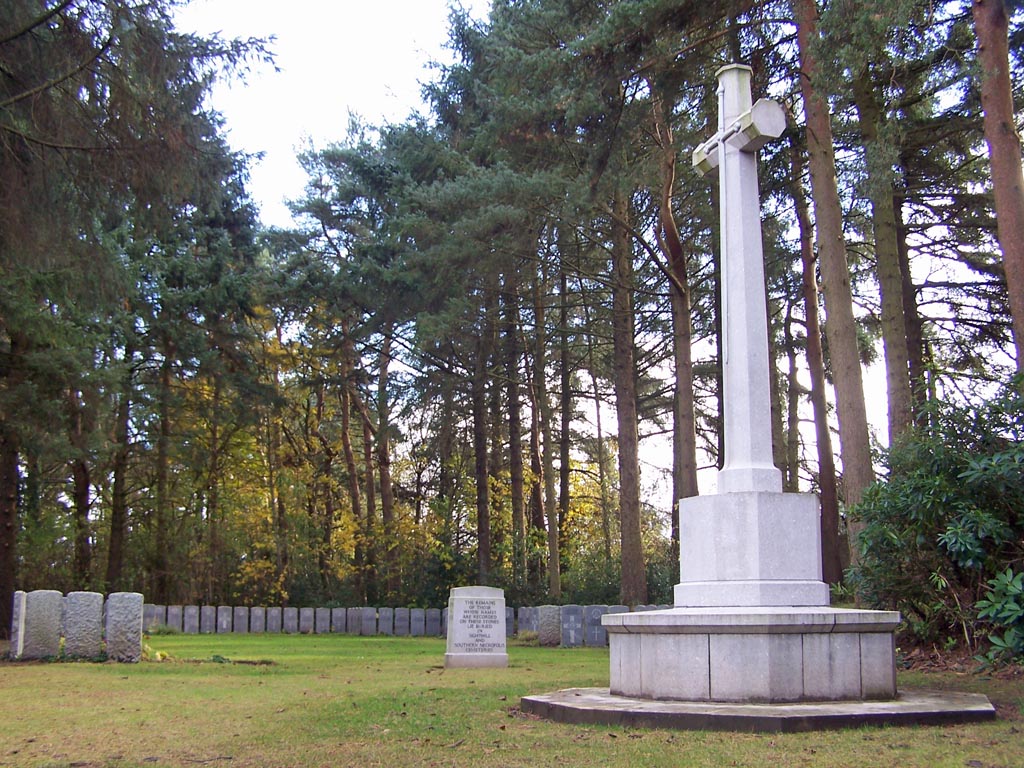 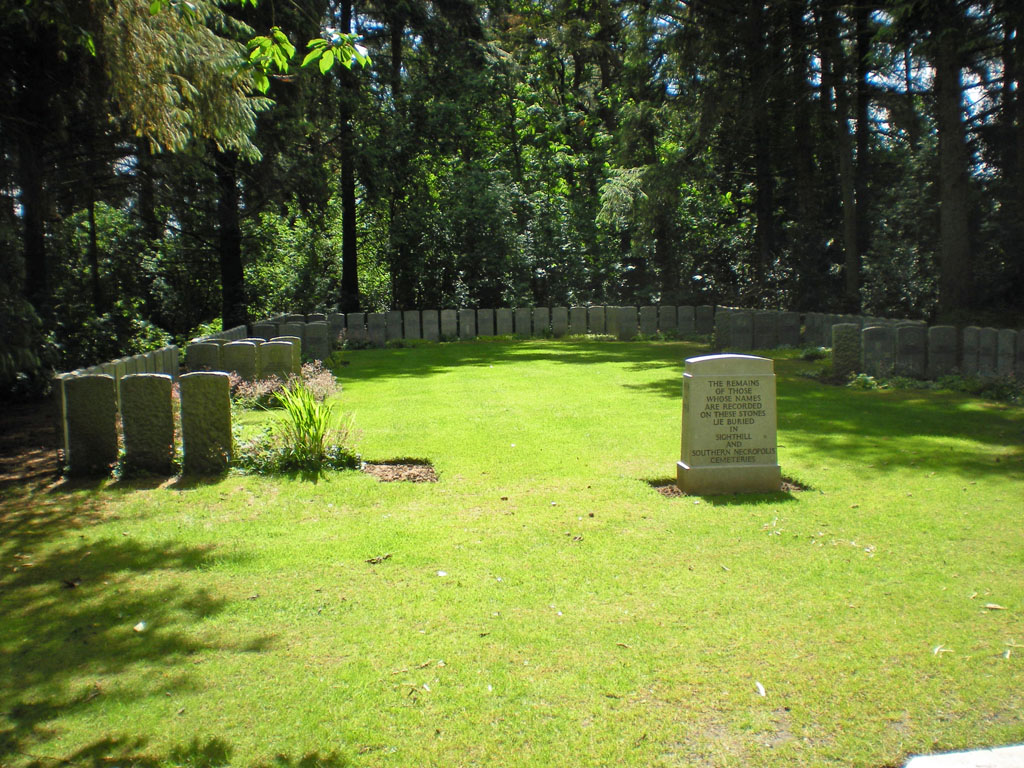 Glasgow (Eastwood) New Cemetery is a large cemetery in the south part of Glasgow, on Thornliebank Road. Please note, Glasgow (Eastwood) Old Cemetery is also on this road (the two cemeteries are on opposite sides of the road, approximately 100 metres apart). By road: Take the motorway M77 exiting at junction 3 onto the A727 Nitshill Road, in the direction of East Kilbride. At the first major roundabout take the first exit onto the B769 Spiersbridge Road, direction north, which leads onto Main Street and Thornliebank Road. The cemetery entrance is on the right hand side, just before Thornliebank Railway Station. By public transport: The easiest way to the cemetery is to use the Glasgow rail system from Glasgow Central Station travelling towards East Kilbride. Exit at Thornliebank Station and head south. The cemetery is alongside the railway line and the entrance is only a short walk from the station.