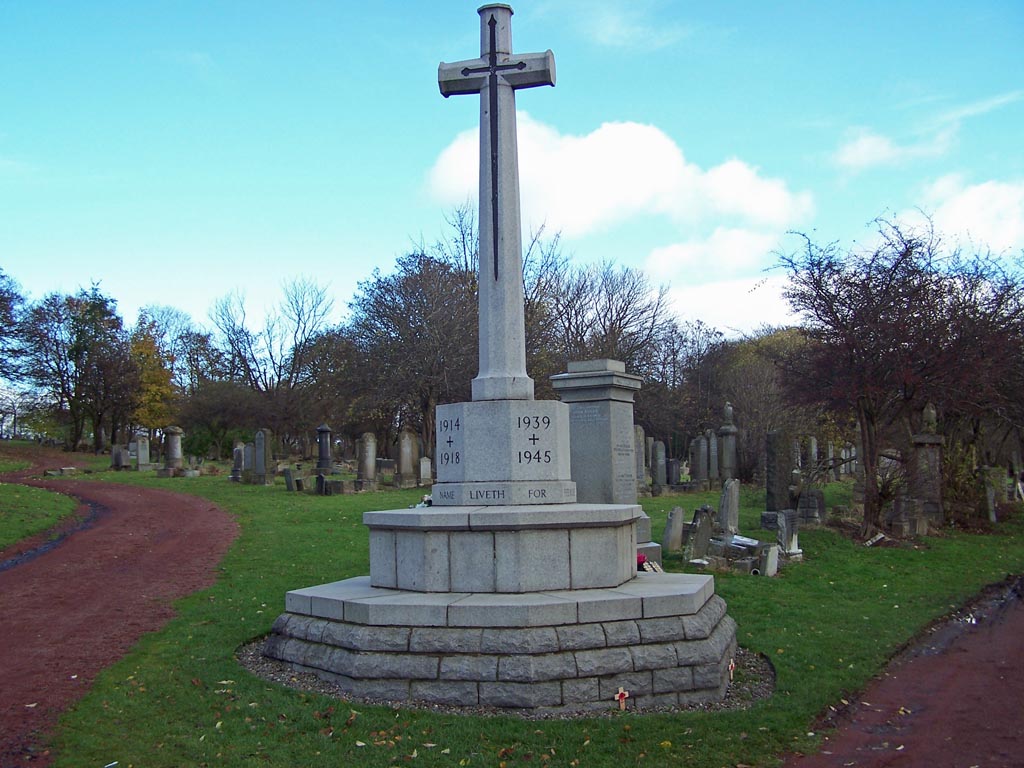 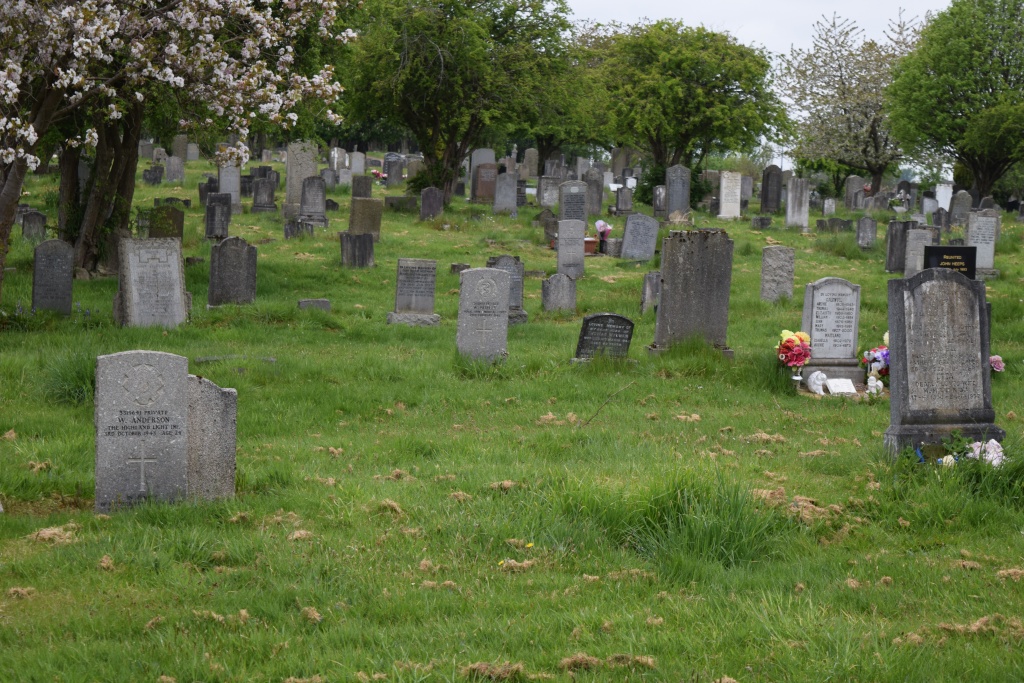 This large cemetery is in the eastern part of Glasgow. By road: take the M74 exiting at junction 2. Turn onto Carmyle Avenue B765 heading north. Follow the road to a T-junction at Shettleston Road turn right then left onto Gartochter Road. From Gartochter Road take the second road on the right, the cemetery is signposted on the left into Gartochter Terrace a narrow residential street. The main entrance to the cemetery is at the end of this road. By public transport: A regular bus service operates from Glasgow Central Station. Bus service 40 travelling in the direction of Easterhouse passes the rear pedestrian entrance of the cemetery on Mansionhouse Drive. The entrance is up five stone steps from the pavement.