Please be informed that the shelter and tool shed will not be accessible for some time until major repairs are carried out. We are sorry for the inconvenience caused. Due to the lockdown situation, the renovation has been delayed but please be reassured that we will proceed as soon as we can. 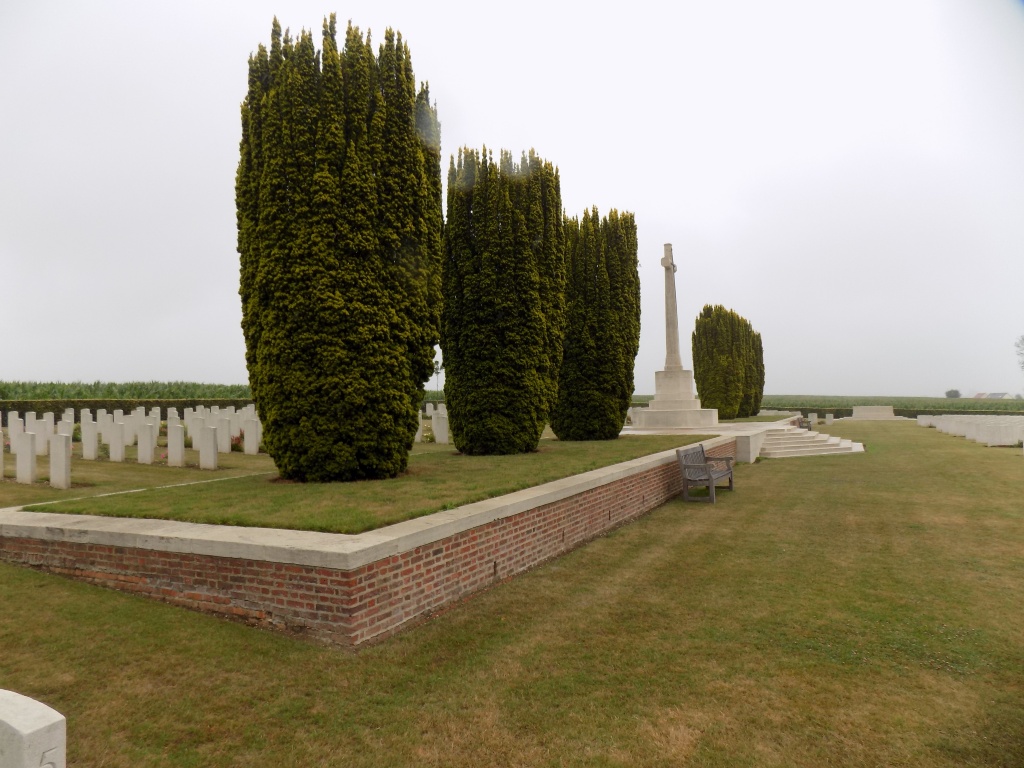 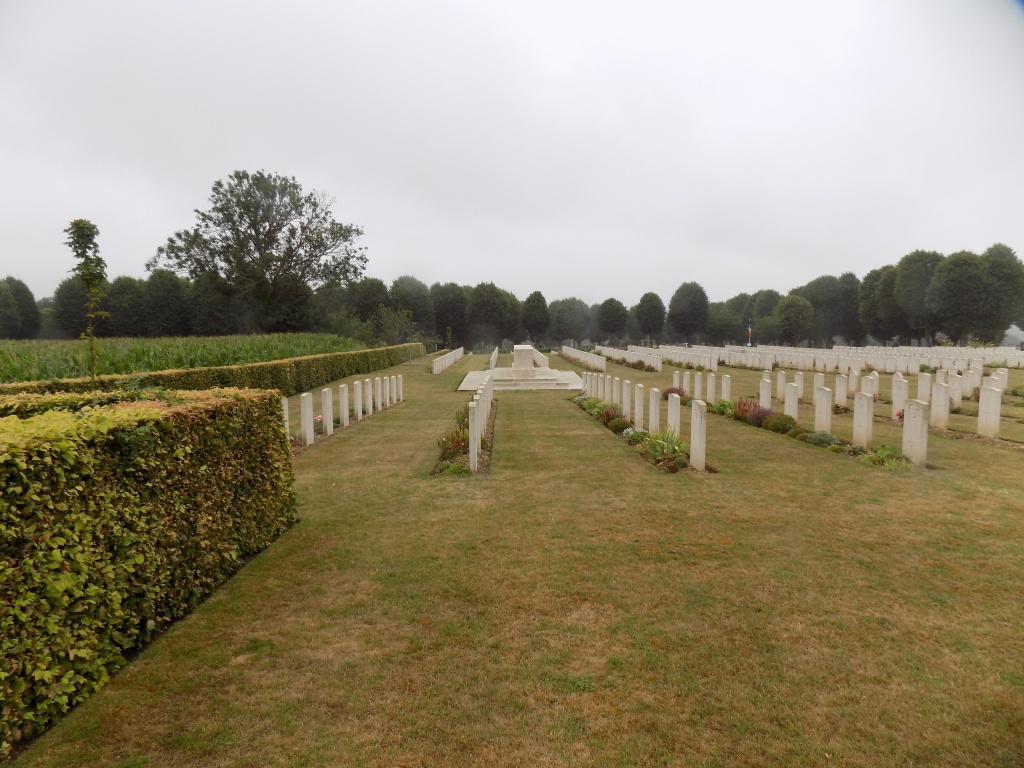 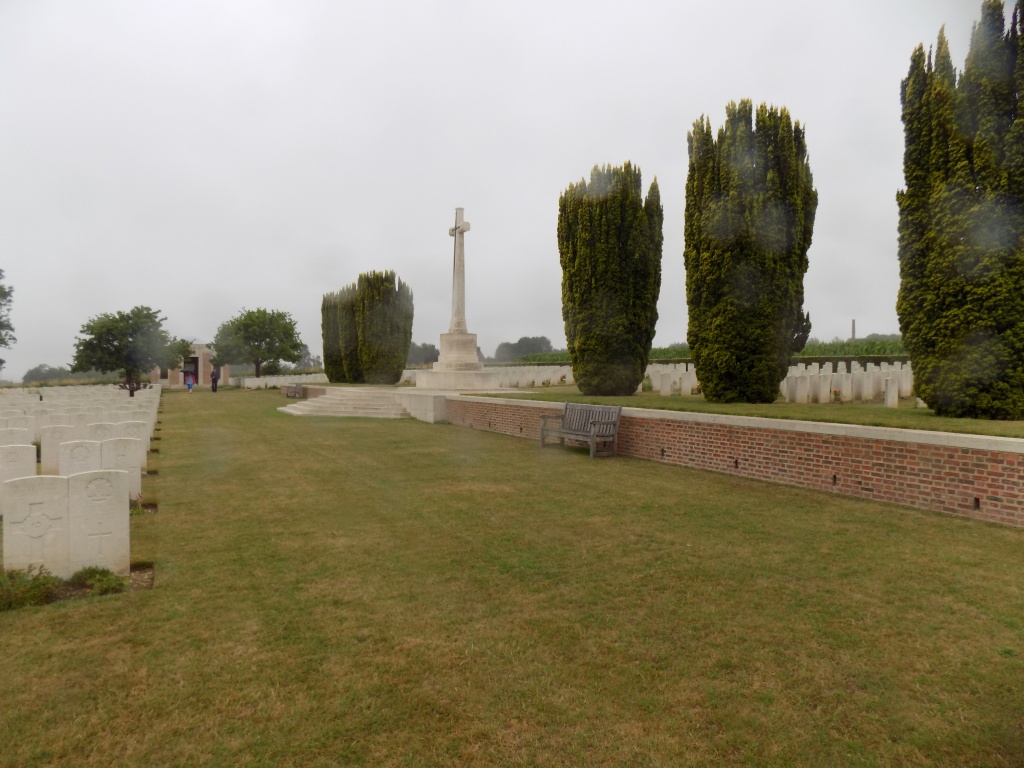 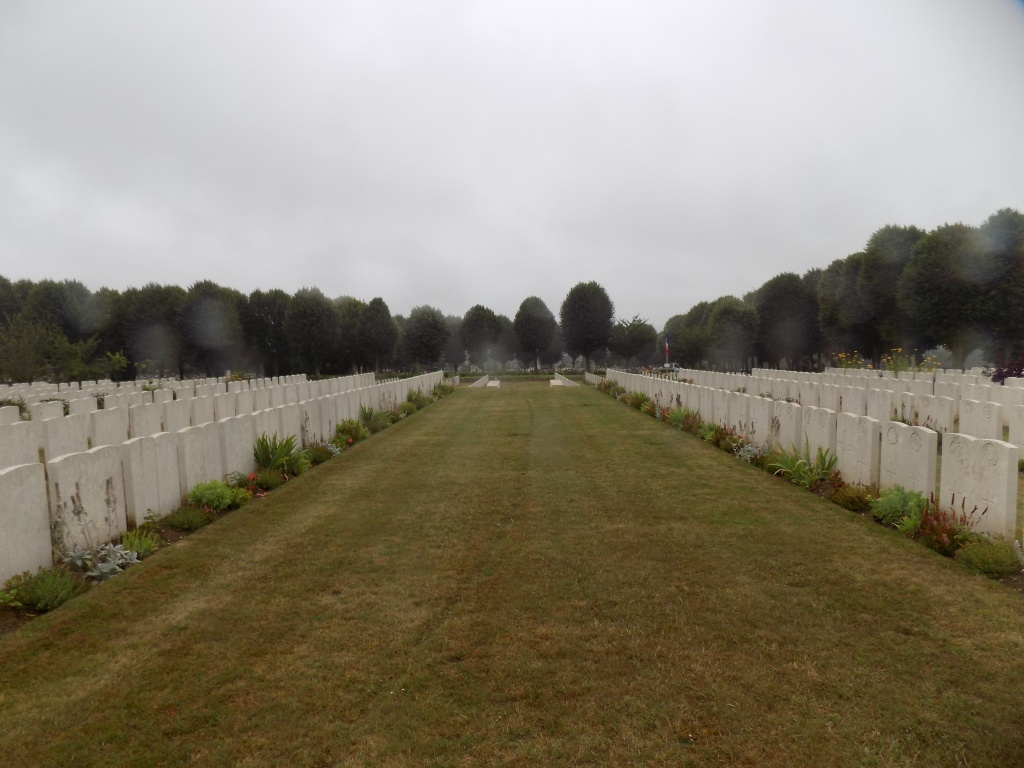 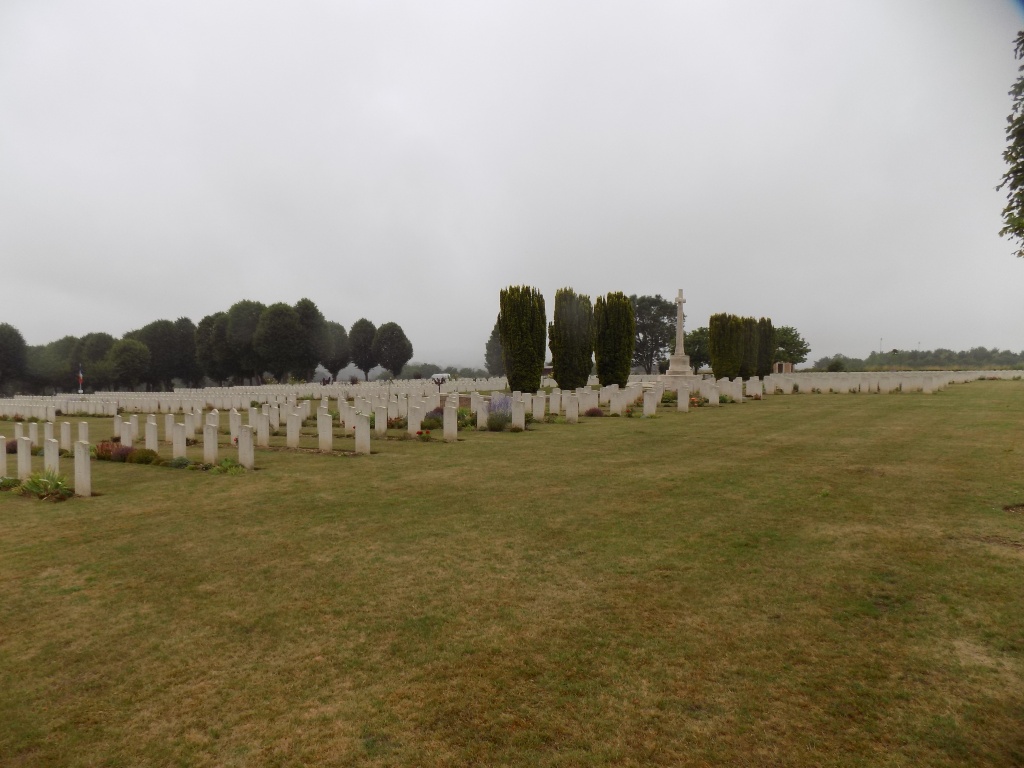