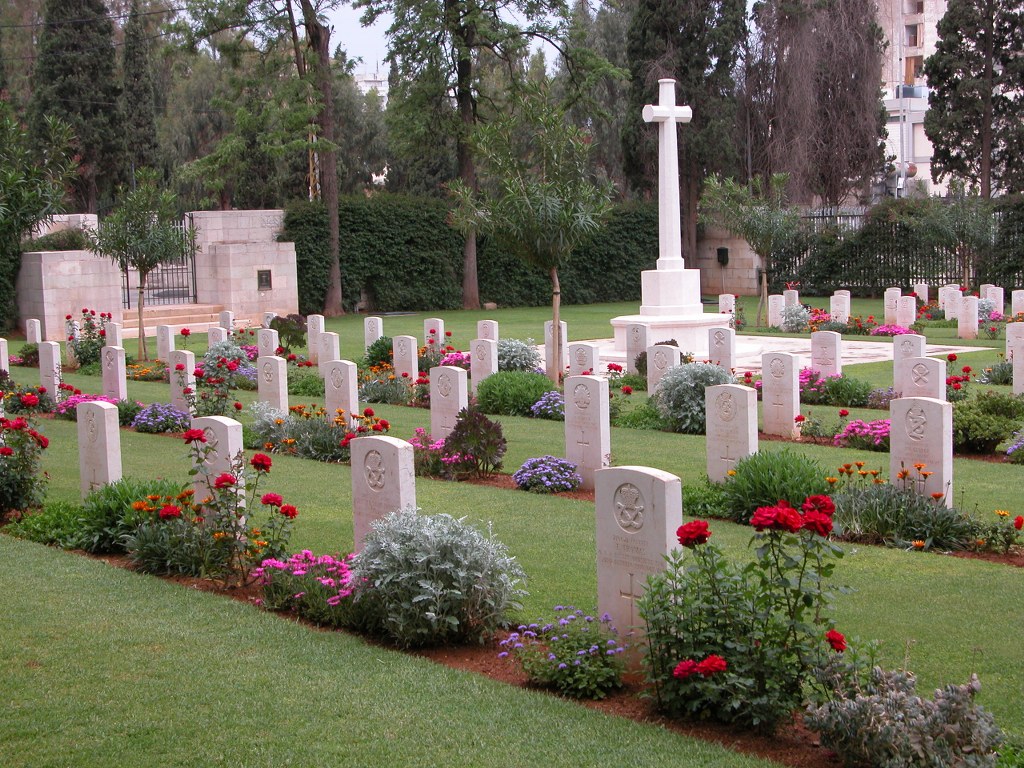 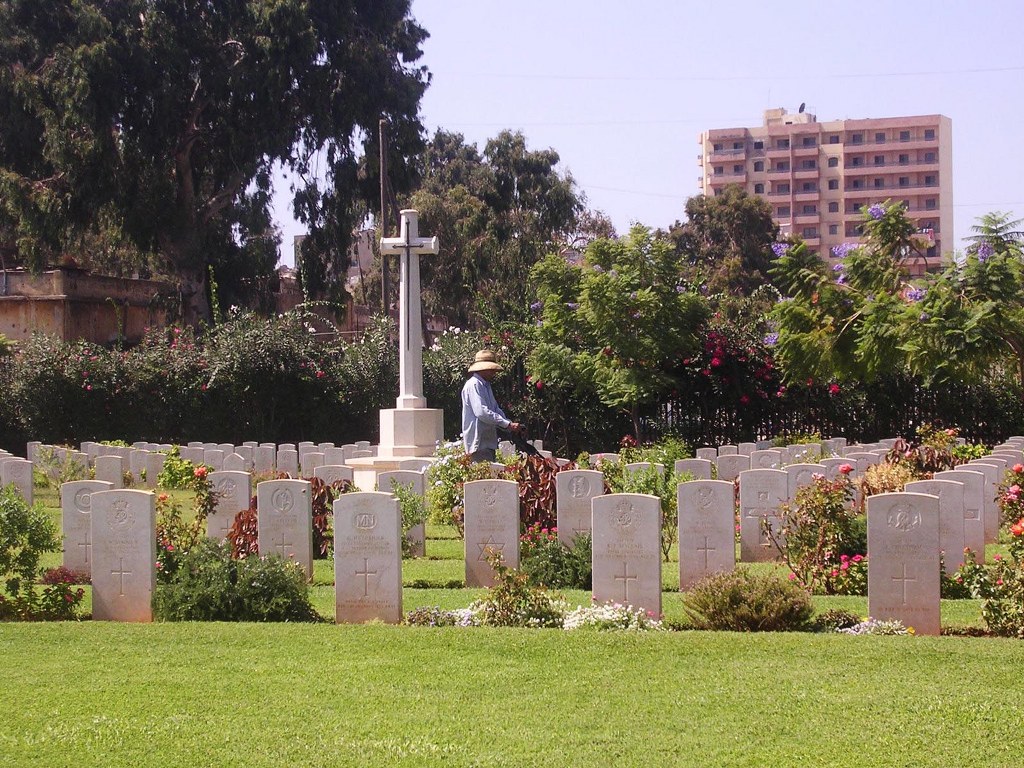 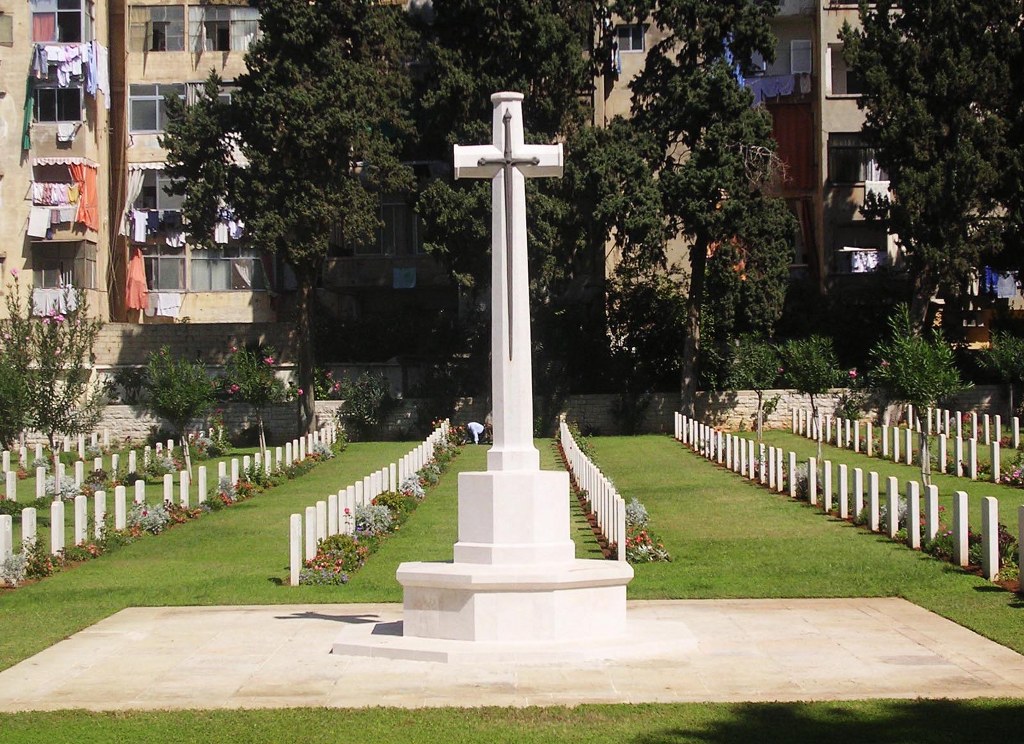 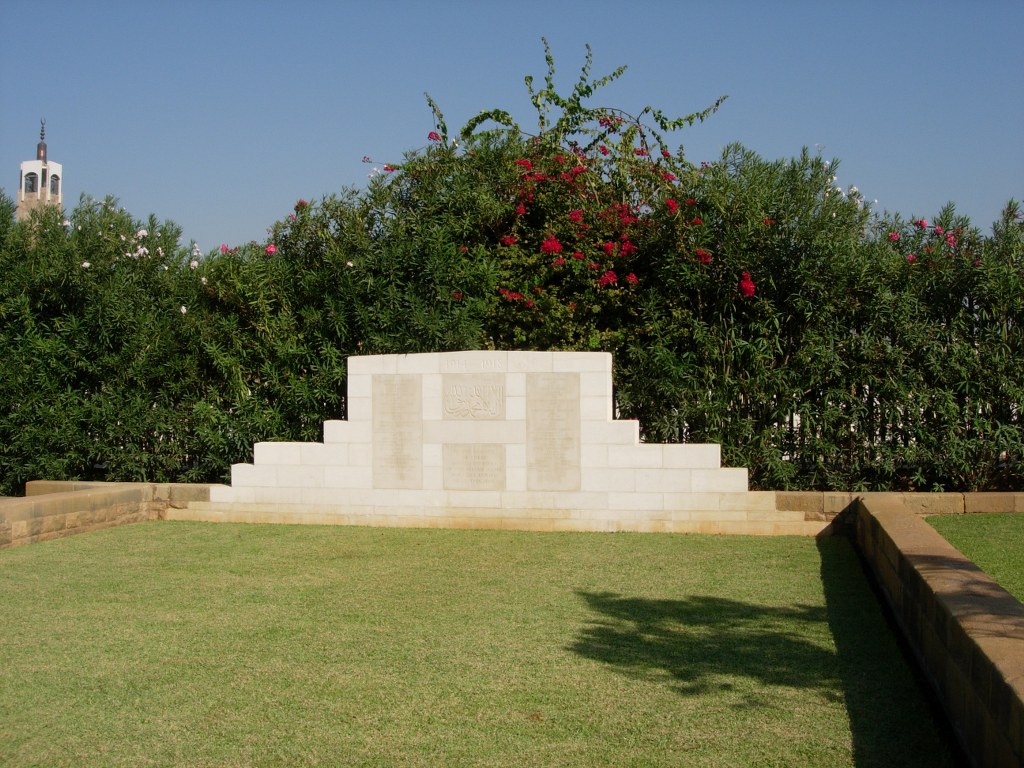 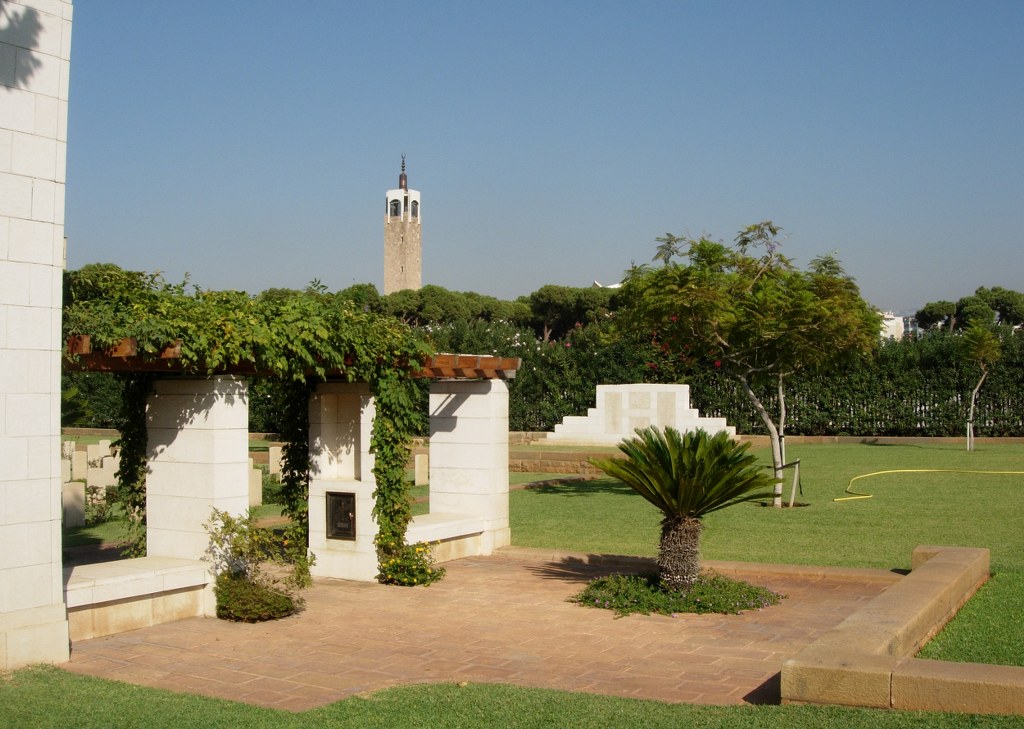 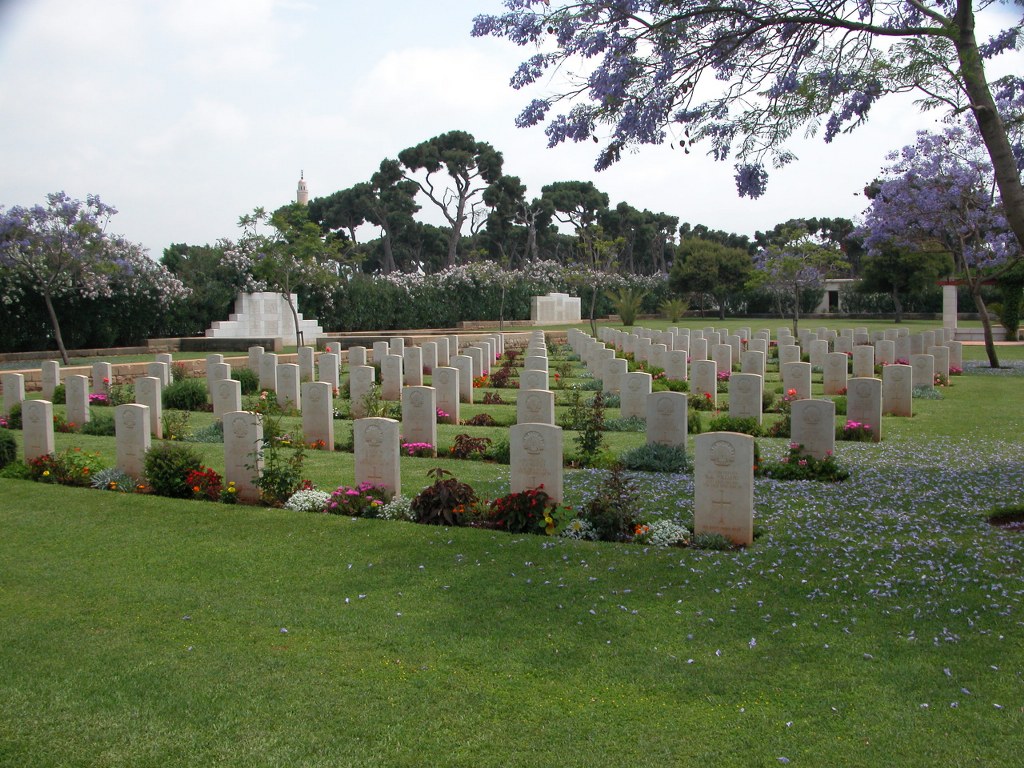 The cemetery is open Monday to Friday 07:00 to 14:30 after which the gates are kept locked. If visitors wish to access the cemetery outside of these hours please contact the CWGC's Mediterranean area office in advance via Email: maoffice@cwgc.org