The site has suffered cyclone damage and is closed until further notice. This message is current as of 1st June, 2020. 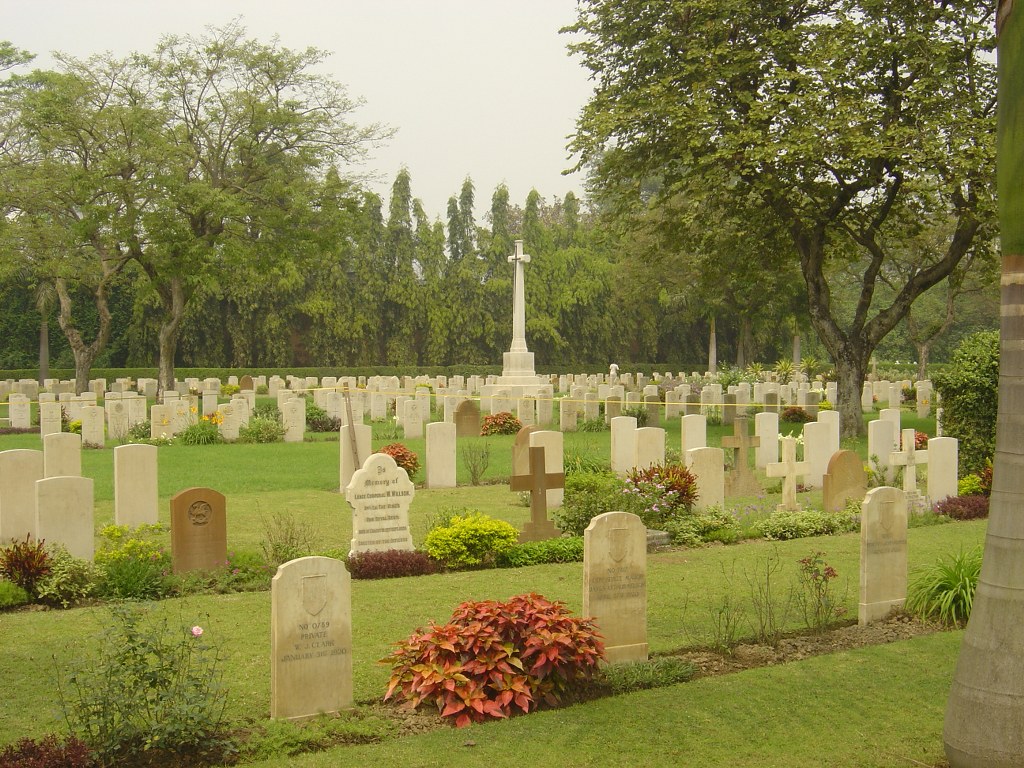 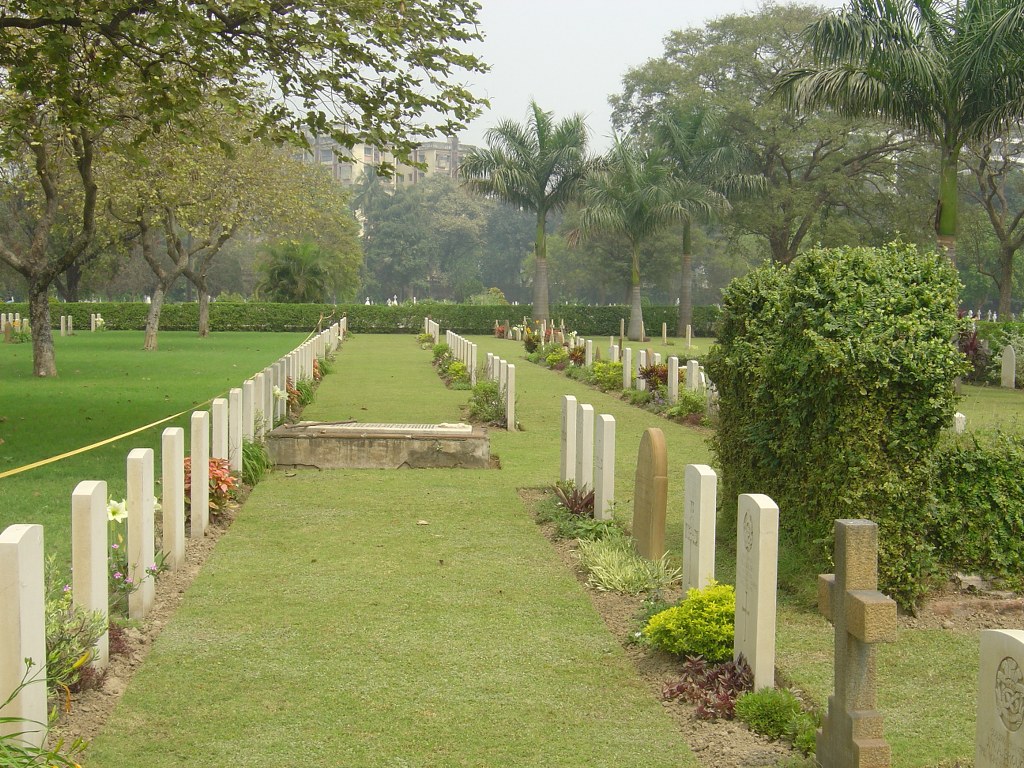 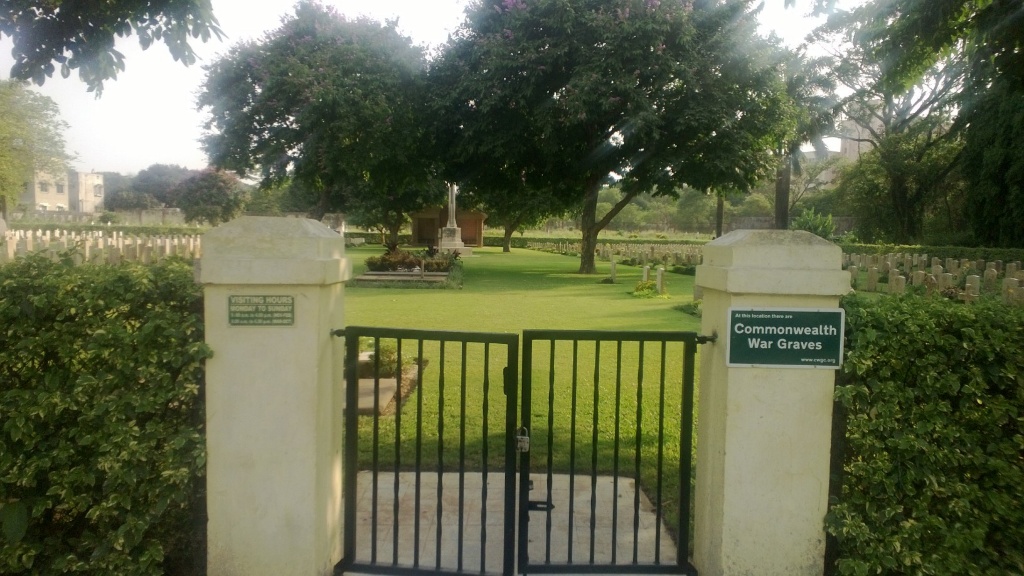 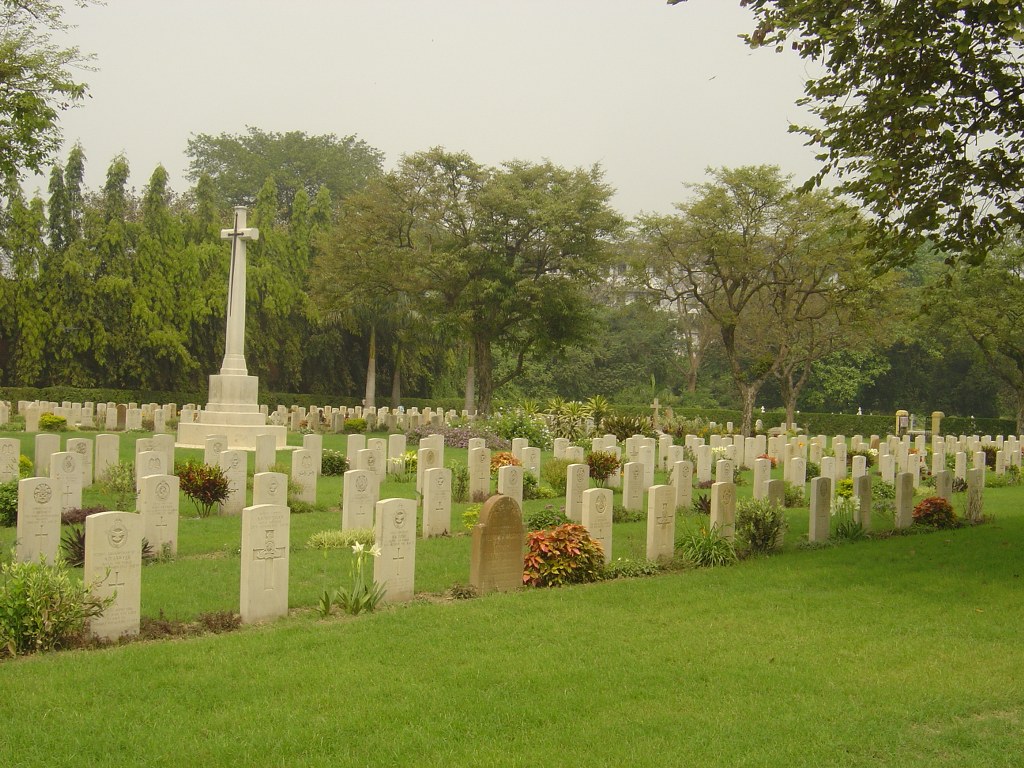