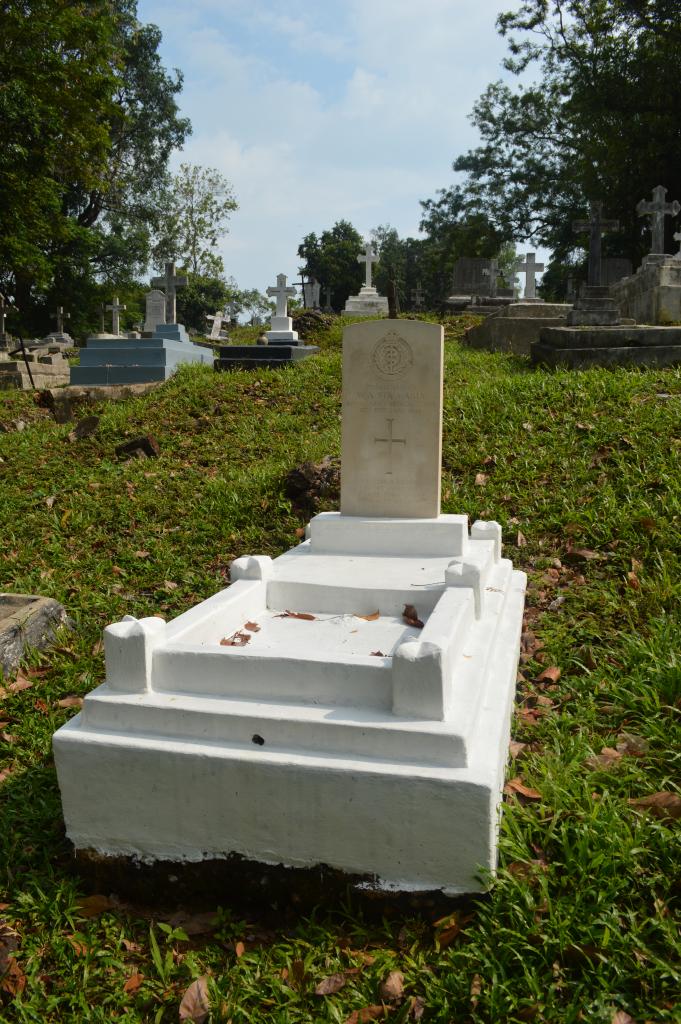 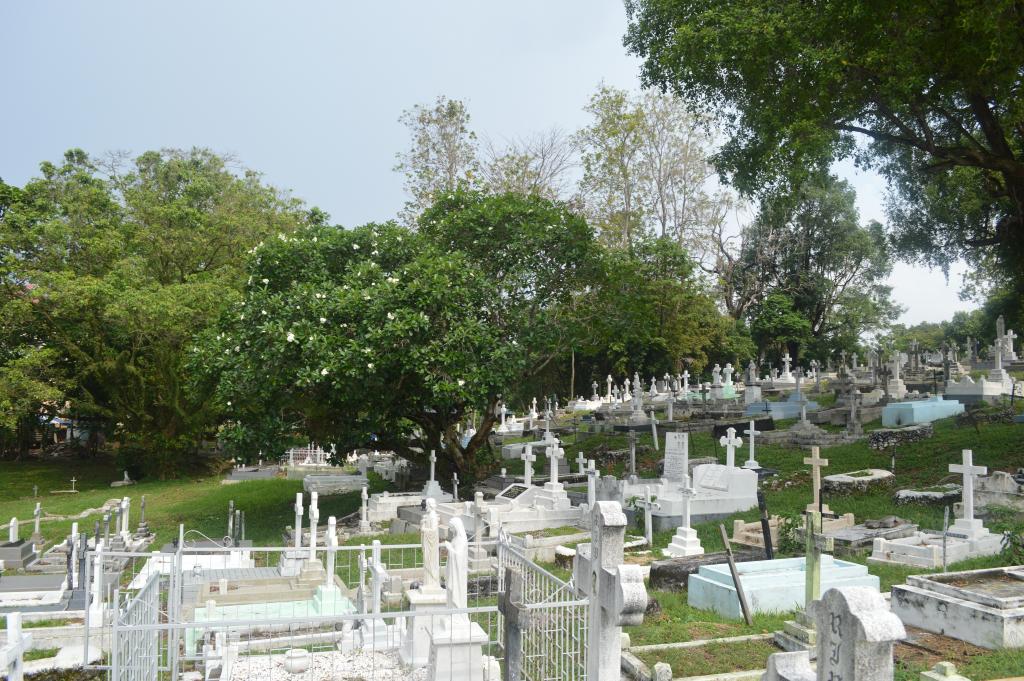 Bukit Serindet is in Malacca, a strip of territory on the western coast of the Malay Peninsula. This cemetery is a mile and a half from Malacca, on the Ayer Lelah road. It is divided into four sections: Portuguese Mission, Methodist, Protestant and French Mission. The one Second World War Commonwealth war grave is in the Portuguese Mission section, in the fifth row. There are also four non war Service burials here, now in the care of C.W.G.C.

Bukit Serindet Christian Cemetery is open at all times.