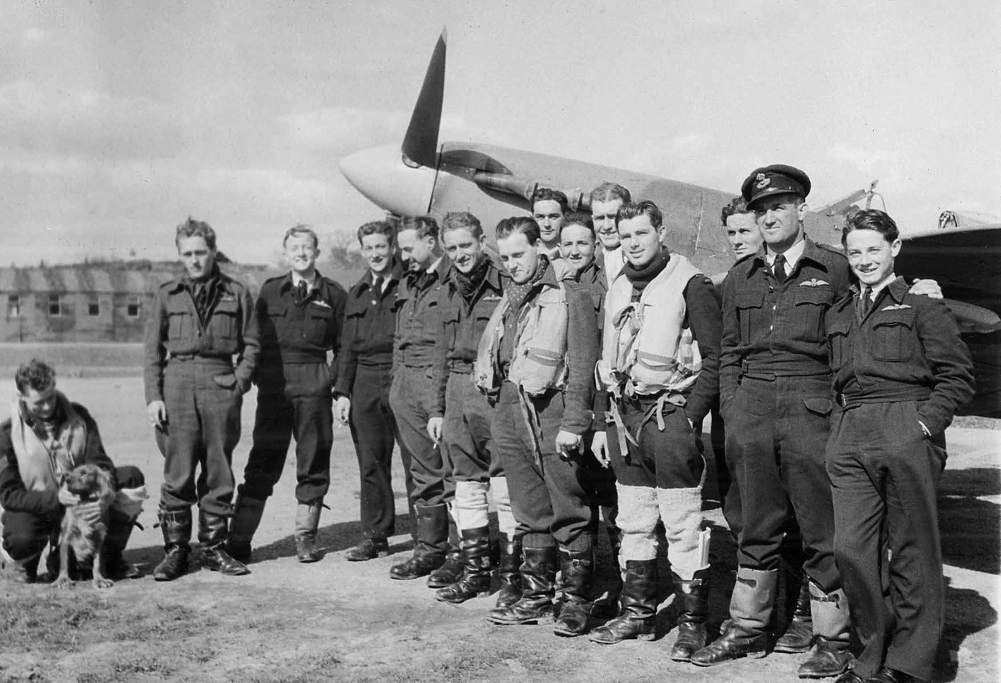 The Commonwealth War Graves Commission does not store the military records for the Second World War. However, you can search the CWGC database for commemoration records of Commonwealth servicemen and women who died during World War Two. Our records include any Commonwealth casualty who died while in service between the outbreak of war in 1939 and the end of our commemoration period, 31 December 1947.

Our casualty database contains commemoration details about every identified World War Two casualty, and can give you a lot of additional information, such as rank, regiment and honours. Where possible we also include their age, date of birth and next-of-kin information and some casualties also include additional citations where further information has been made publicly available.

Search via our Find War Dead page, entering in any information you have on the person you wish to research, including first and last name, service number and regiment. Use the Select War tick box to limit your searches to Second World War casualties.

Once you have found the details of the casualty you are looking for, you can then find out more about the casualty by searching the Government archives, National Archive and any regimental records to get more information about the individual’s military career.

You might also be able to find more information from diaries and journals, or in publications such as The Gazette or other newspapers.

Where you can search for World War Two military records

United Kingdom World War service records are still held by the Ministry of Defence as they remain confidential. You may apply for a copy if you are the next-of-kin of a service person who has died. Application forms are available online.

Military Historical Services can be contacted at sandfdoc@mweb.co.za

Guidance for locating Indian Second World War records can be found in the National Archive.

The London Gazette published official lists of recipients of gallantry awards. For some medals, they also provided the citation, a description of the act for which the award was made.

Indexes were prepared by the different services to record the medal entitlement of their personnel. Some of these documents for the First World War can be searched and viewed online, either through The National Archives website or one of the online genealogy sites.

Military service records have the potential to tell you an incredible amount about the person you are researching, from basic information like name and date of birth, through to information about next-of-kin, medical records and discharge information.

You can use these records to form an overview of a soldier’s career. You can use the dates of when they were in a given regiment combined with war diaries to see what battles your subject may have been involved with, or to see where they were posted during their time in the military.

The National Archive holds unit diaries for the home forces during World War Two. The war diaries contain a daily record of events for different units during the war.

Each unit would have its own diary, often containing information on training operations and the battles each unit was involved in. They are likely to contain lists of soldiers within the unit as well as casualty lists and other information.

The war diaries are held at the National Archives in Kew.

Similarly, the National Archives hold War Office Military Headquarters Papers which contain high level documents that cover various operations of the British Army and can give good insight into military operations during the war.

One of the best places to start looking for Soldier Records are on Rolls of Honour. These are kept by many organisations including schools, universities and companies, and often show complete lists of servicemen and women that can include details such as rank, regiment and medal details.

Another excellent resource for researching WW2 Soldier records is The Gazette archives, a combination of the London, Belfast and Edinburgh gazettes, which are official journals of records stretching back as far as the 1600s. During the war, many notices were placed in these journals such as the awarding of medals and other honours as well as commissions and promotions, which can provide valuable insight into a soldier’s record.

This was further extended in 1941 to widen the scope of conscription, men up to the age of 60 were now required for National Service, and all unmarried women and childless widows between the ages of 20 to 30 could be called up.

The records of the men and women called up to National Service during World War Two can also be found in the government’s list of military service records.

Another place to look is on genealogy and family history websites, who often have resources for checking and searching for military records. 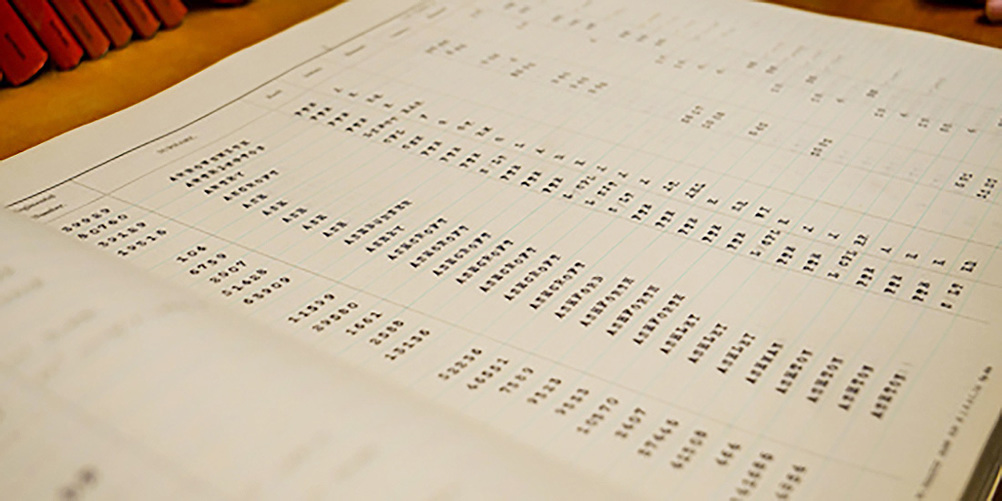