Find out more about the Commonwealth War Graves Commission records, the changes we make and what to do if you spot an error. 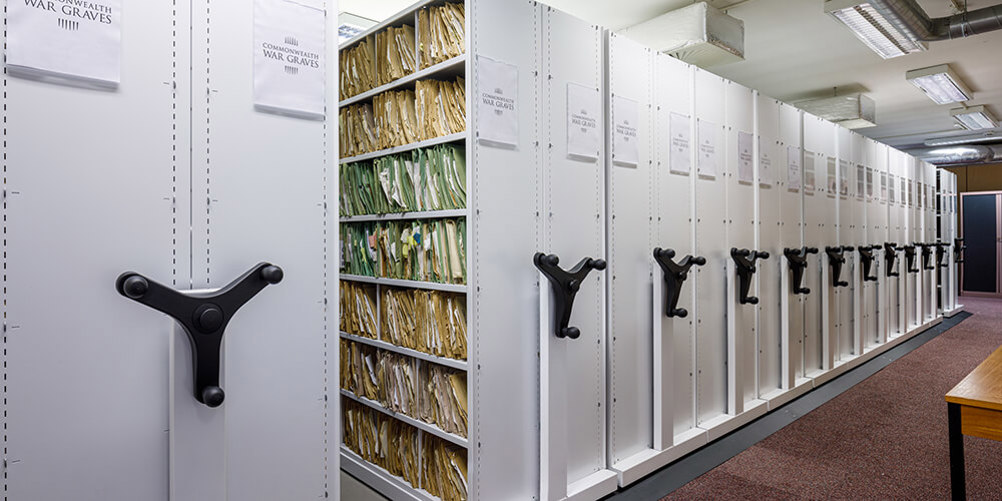 It is in this context that the majority of the CWGC archive casualty records came into existence. The Commission was set up to provide perpetual commemoration to those who had died while serving in the Commonwealth forces during the war. However, to achieve this aim, it first had to collect both the necessary details for each individual, as well as the location of their grave or where they had died.

The military authorities supplied their lists of casualties by unit. Labour Companies and Graves Concentration Units were established under the control of the military authorities, tasked with searching for the graves and remains of the war dead and conducting the battlefield exhumation and reburials which resulted. 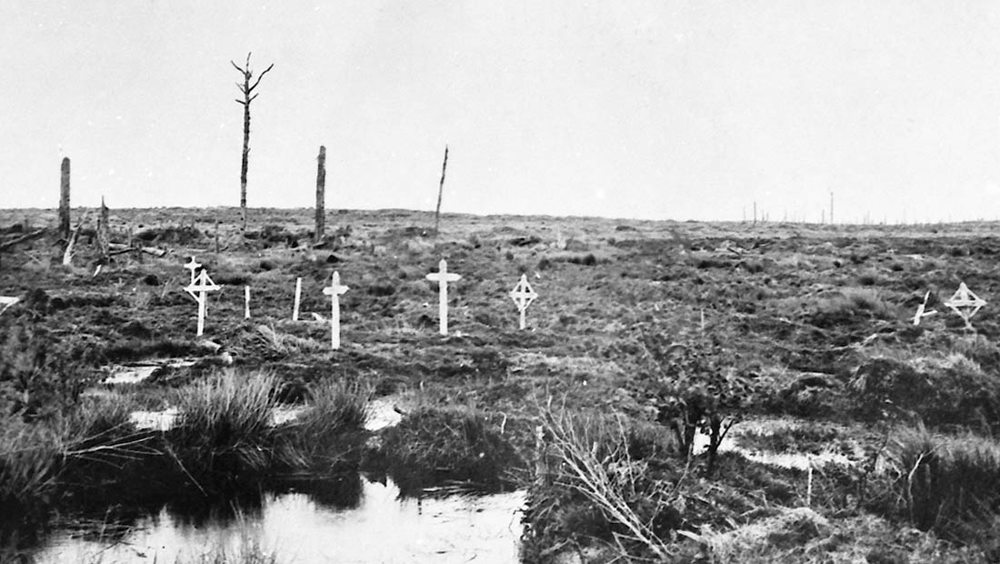 Where burials had occurred in established burial grounds with clearly marked graves, the graves were simply recorded and registered. Care was taken to distinguish between grave markers and ‘Memorial Crosses’ which had been placed by individuals, groups or units where they wished to commemorate comrades who it had not been possible for them to recover and bury.

These ‘crosses’ were sometimes mistakenly thought to confirm the presence of a grave where none existed. CWGC war records include references to ‘Memorial Plots’ which were removed when it was confirmed they did not contain any bodies.

In most other circumstances, the bodies required exhumation and reburial, during which process attempts were made to identify the individuals. Old battlefields were searched for small cemeteries (usually of less than 40 graves), isolated graves and the previously unburied dead. All of those found were gathered into 'concentration' cemeteries, either newly created or built up around already existing burial grounds. 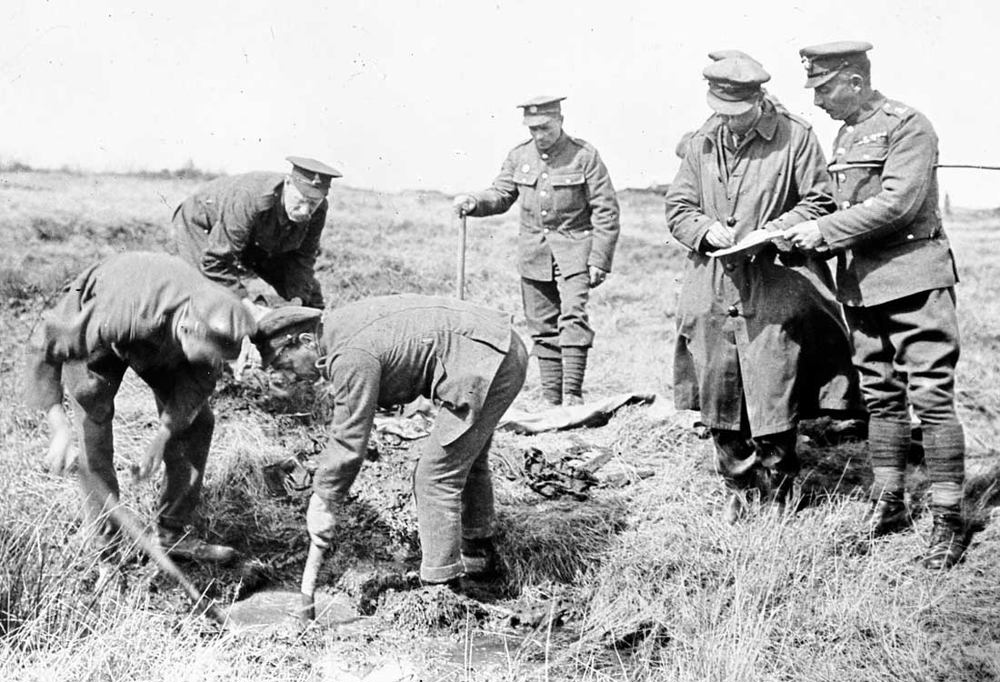 Despite the difficulty and unpleasantness of the work, the exhumation squads were methodical and meticulous in their searches. Most had seen active service themselves and were painstaking in their search for anything that would help identify a fallen comrade.

Nevertheless, battlefield conditions meant that many of these vital indicators had already been lost. The reasons for this were varied; the circumstances in which the casualty had died, subsequent fighting over the same ground and environmental conditions such as the soil type all played a part in making it impossible to identify a high proportion of the bodies which were found.

It was the job of the officer in charge of these search parties to record details about each body recovered, including the location where the remains were found, whether a cross was found on the grave and any regimental insignia or other means of identification found at the time. Items that required further investigation, or which could be returned to the family were logged by the Effects Branch. 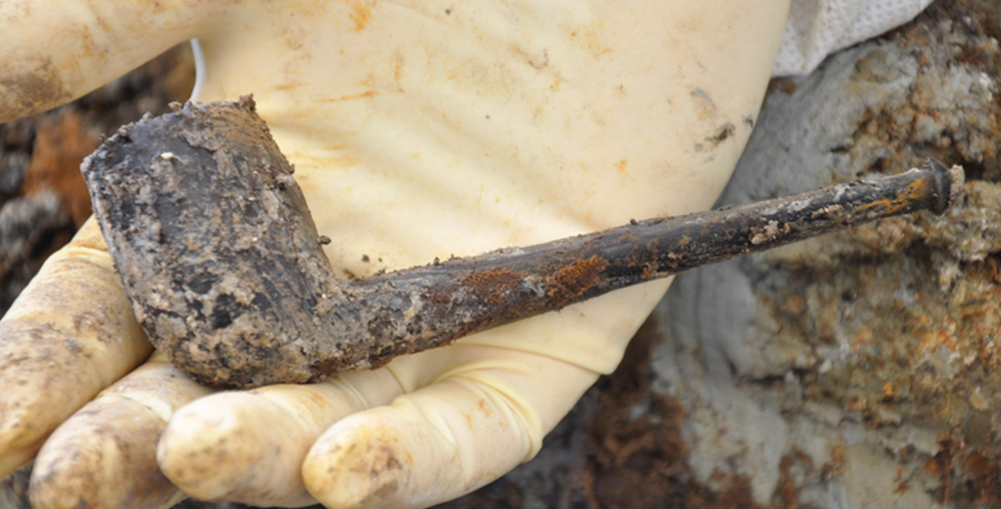 Pipe found during the Fromelles recovery.

All the details were written on a ticket that was attached to the remains prior to their removal and reburial. The cemetery officer would be present at each reburial and it would be his duty to record on a Burial Return form all the information that had been written on the original ticket.

He would also record the plot, row and grave number of the reburial. These forms were collected daily and passed to the Army Burial Officer, who would then arrange for a copy to be sent to the Directorate of Graves Registration and Enquiries. The registration officer was then responsible for registering the new graves and for preparing comprehensive reports of the new cemeteries.

The grave registration, concentration and exhumation records produced as a result of this work were passed to the Imperial War Graves Commission and form the basis of the information we hold on those we commemorate.

As well as deciding on how cemeteries would be laid out and graves marked, the Commission also considered how best to commemorate those without an identified grave. The idea of individual markers, perhaps placed around the edges of cemeteries, was found to be impractical both because of the vast amount of space required and as it risked giving the impression of ‘false graves’.

Accuracy and consistency of War records 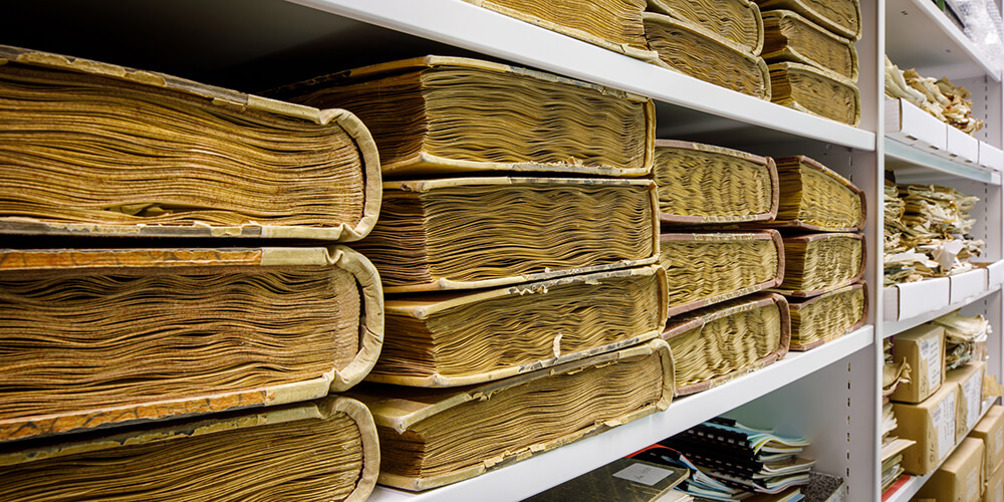 All of these documents were created in the pre-computer age and many of the grave registration and concentration records were handwritten reports produced in the field in all types of conditions. The records would have been typed by an army of administrative staff based in offices and base camps at various locations.

While the Commission has always strived for accuracy, it is therefore not surprising that mistakes were made in the data recorded. This explains the Commission's desire to contact the individual's next of kin to provide additional verification for the records it held before engraving each commemoration.

During the years after the end of each of the two world wars, the Commission sent out hundreds of thousands of verification forms to next of kin, seeking corroboration of the details it held and additional information where needed. Where the details recorded on the original documentation were shown to be inaccurate, corrections were made and the documents annotated as required.

From these core records, the Commission was able to produce the various other documents, including the register entries (which provide the basic information about the casualty and in some cases their next of kin) and headstone schedules (which were used to record what should be engraved on their headstones).

See an explanation of the different Commission documents

These archive documents are of interest not only for showing the details of the men and women who the Commission commemorates in its war cemeteries and memorials around the world, but also for shedding light on the processes involved in providing appropriate commemoration for the dead.

The records are still a vital part of the work the Commission does today.

Find out more about recoveries and reburials at the CWGC Experience

Learn more about the work of the CWGC at our visitors centre in Arras, France.