Our work began more than a century ago, building the cemeteries and monuments to honour the men and women of the Commonwealth who fell in the two World Wars. Funded by the Australian, Canadian, Indian, New Zealand, South African and the United Kingdom governments, we have built and look after 2,500 cemeteries and plots and have erected over a million headstones at military and civil sites across the world. 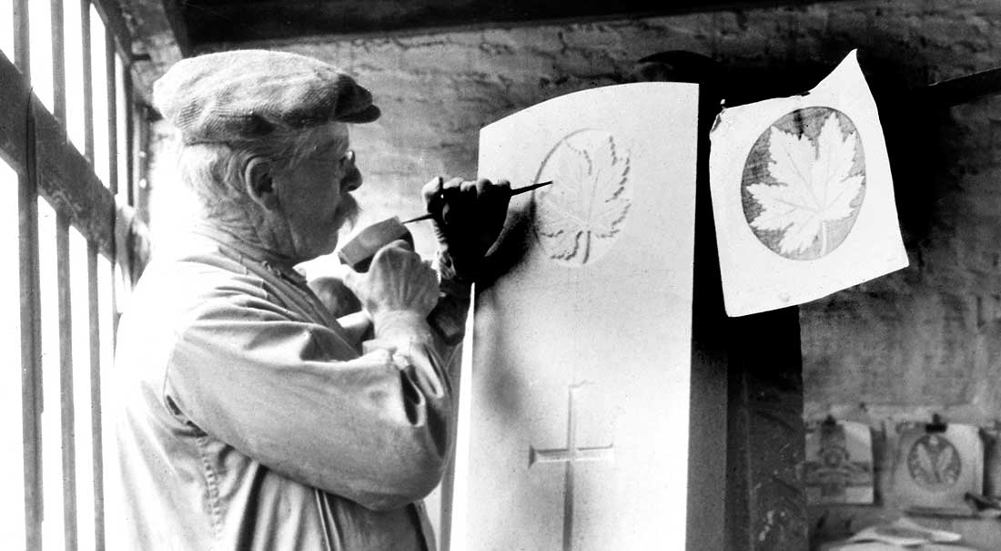 We constantly care and repair our sites, some of them have reached or will soon be reaching their centenaries and are facing challenges our founders could not have envisaged requiring new materials and processes to ensure their longevity.

Every year remains are discovered, identified and reburied with honours, their names no longer on our many memorials to the missing but over their final resting place.

Our active public engagement and education programmes ensure the stories of the fallen are told to all generations through talks and tours at our sites and in schools, clubs, societies and organisations. Our War Graves Week every May throws a spotlight on the work we do and the men and women we commemorate.

Our founders were determined that all the men and women of the British Empire who fell on the former battlefields of the First World War, on land and at sea, should be commemorated equally. The CWGC takes great pride in the principles that drove this work, which said that the organisation would not differentiate between the dead on the grounds of social or military rank, or by religion.

Our Non-Commemoration project works to identify any cases where names have been missed from our records, with extensive research already yielding important information helping ensure all Commonwealth war dead are commemorated as originally promised. 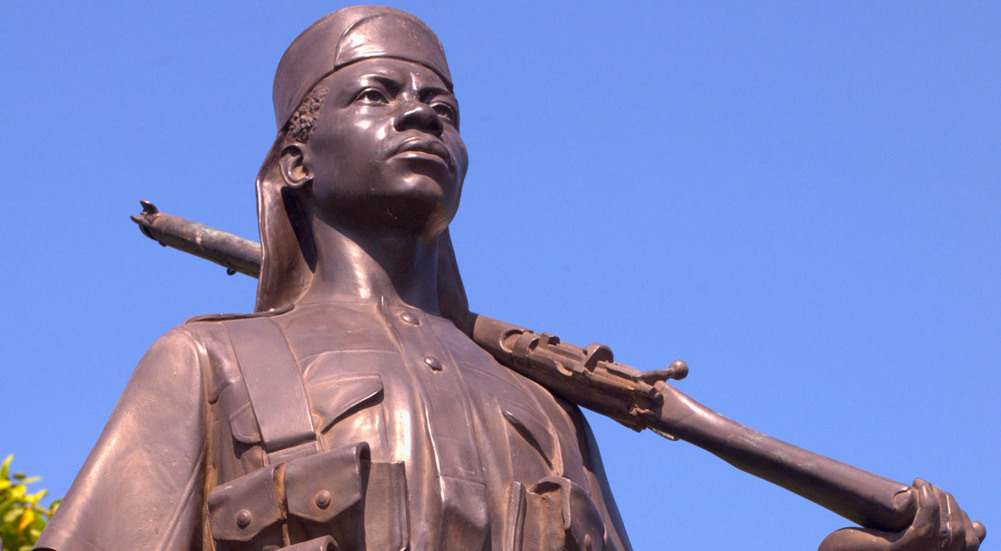 The story of the CWGC, from our beginnings during the First World War through to our position in the world today, over 100 years later.

Have a question about our work? Read our list of FAQs and get in touch with our dedicated enquiries team.

Our Commissioners are appointed for a term of four years with the option of being extended for a further four years.

Our Global Leadership Team oversee the strategic direction of the Commission. Meet the team.

The CWGC employs people all over the world. Find out about our open positions and apply to become part of our team.

Our free apps are help you make the most of your visit, whether researching a headstone or deciding which of our sites to discover next.

Learn about the role of the CWGC, including our customer charter, funding explanation and our strategic vision.

Information on the CWGC
Our partners

To help us continue with our work, we work closely with various organisations around the world - including our equivalent organisations in other member nations, educational organisation and charities.

Our partners
Doing business with the Commission

Read our guidance on our procurement process and find out which opportunities are currently available.

Doing business with the Commission