The DR 919 road to the cemetery is closed until the end of September 2022 because of works. Access by car is no longer possible. We apologize for any inconvenience caused. 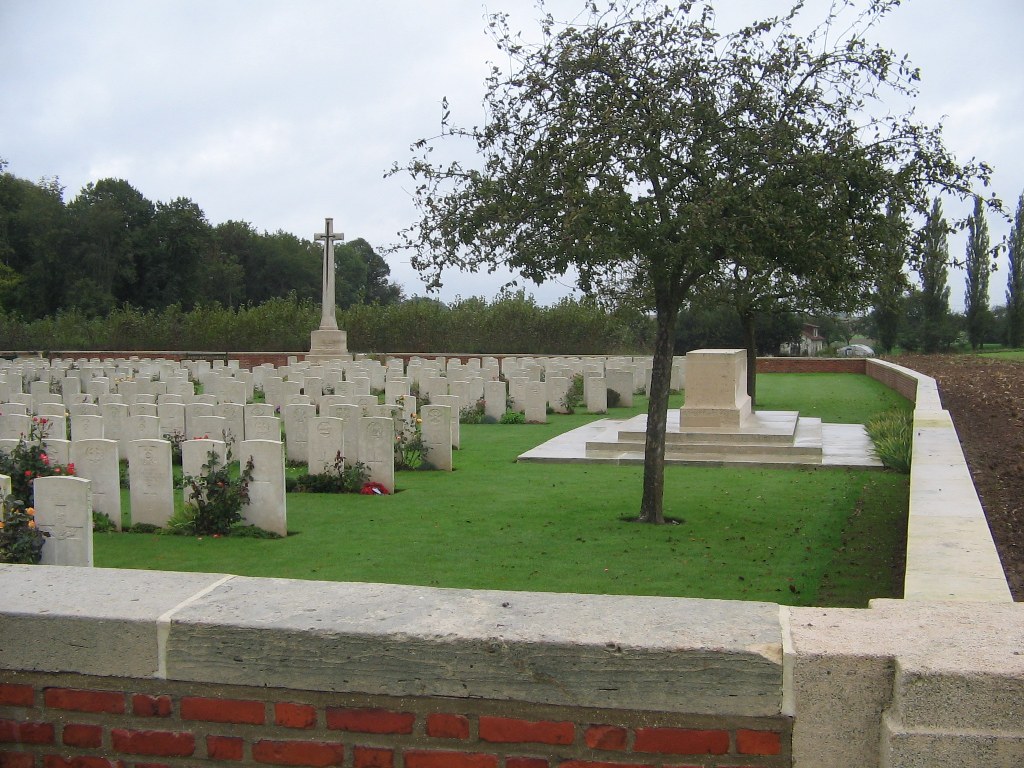 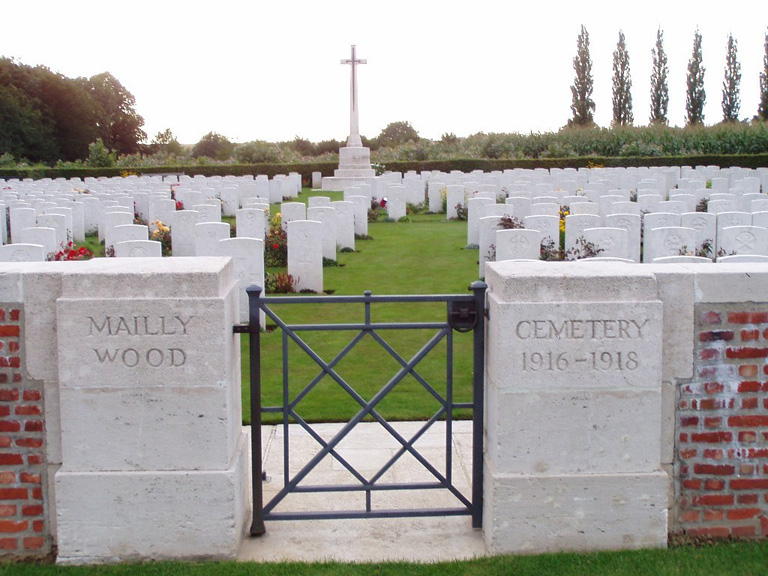 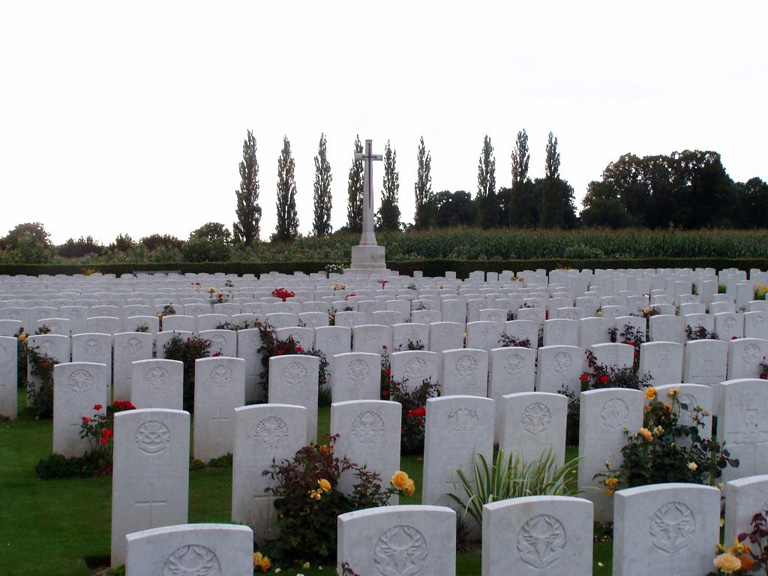 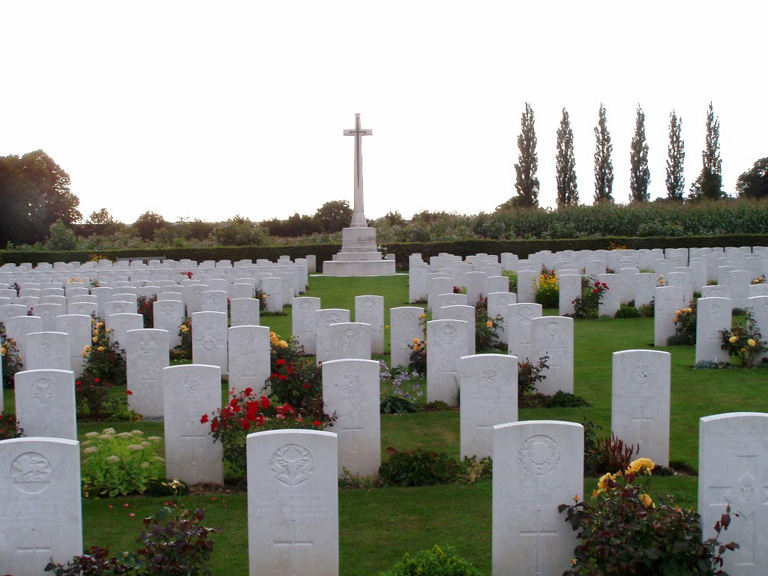