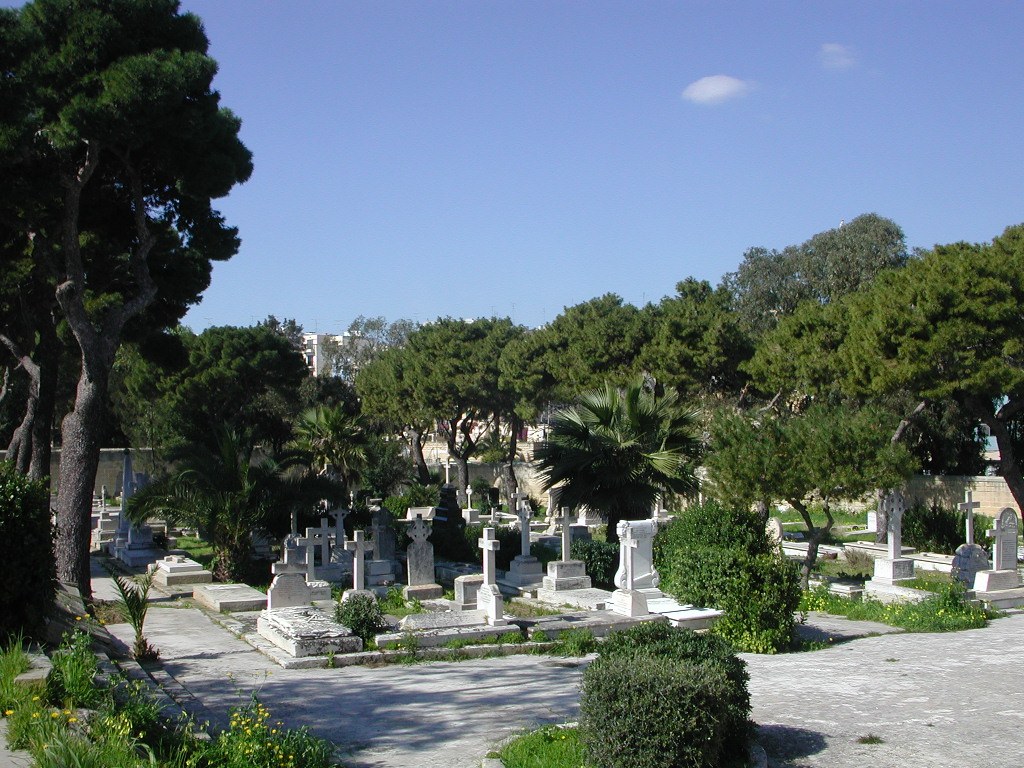 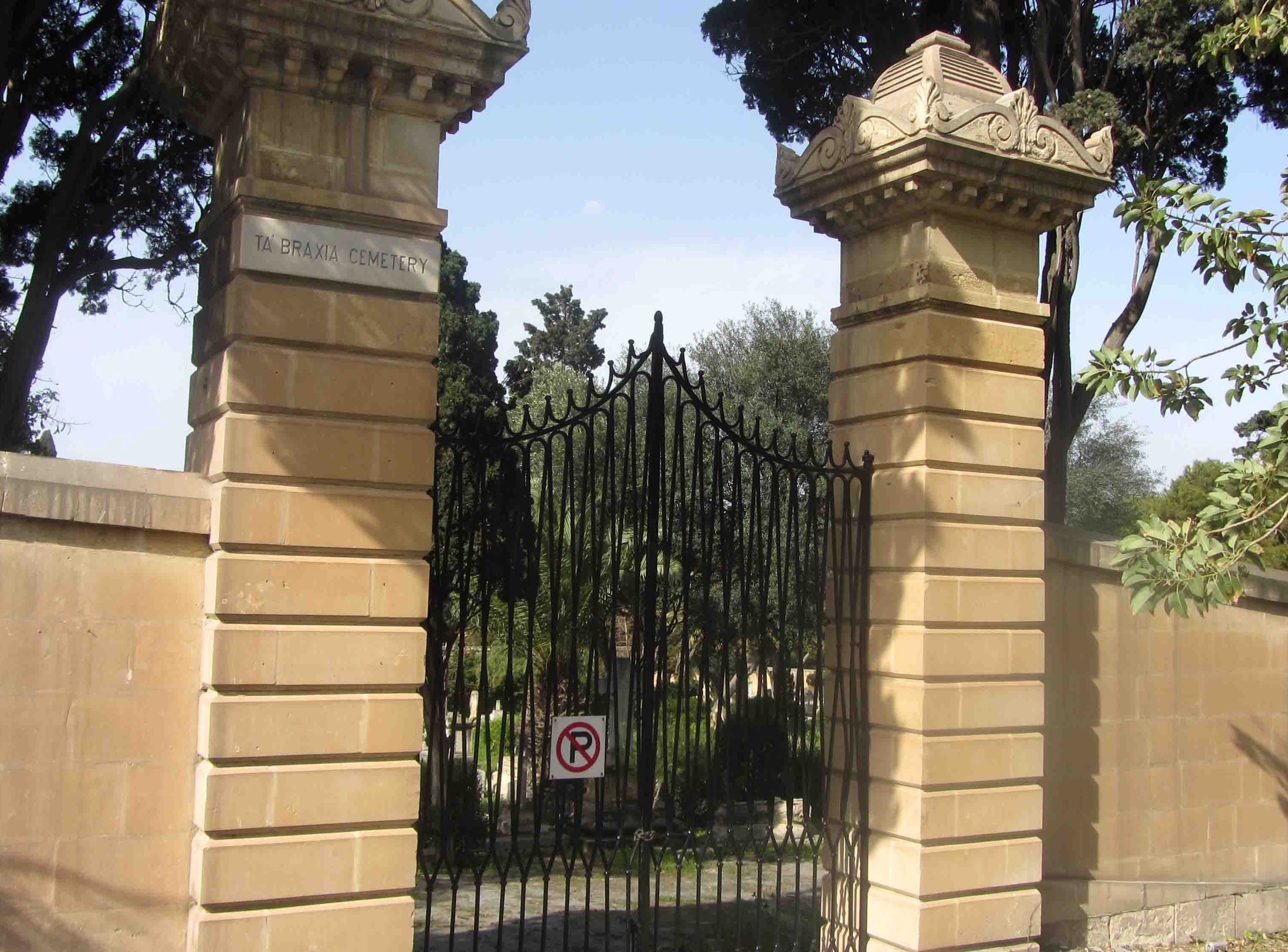 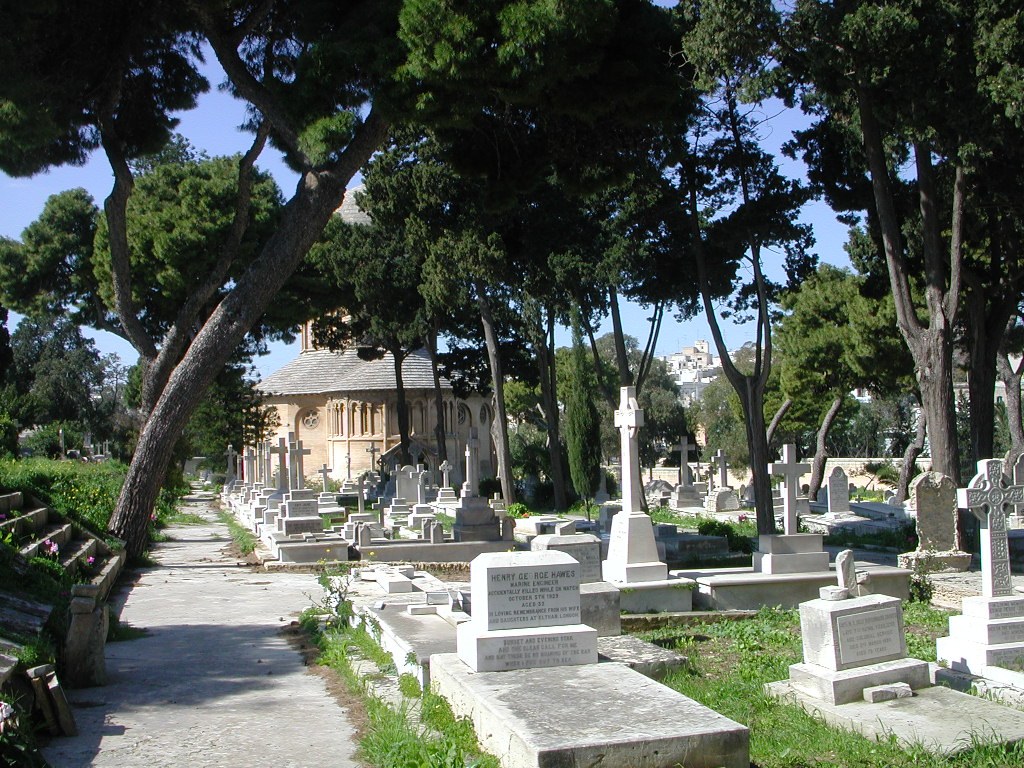 This is a civil burial ground on the south-eastern side of Pieta Military Cemetery. Pieta is the name of a village and a creek at the head of Marsamuscetto Harbour, near the base of the peninsular on which Valletta stands. The cemetery is 2 kilometres from Valletta and is approached by the main road running north-west to Sliema. Where this turns towards the head of Pieta creek it leaves, on the left hand side, the cemeteries of Ta-Braxia and Pieta. At the bottom of Ta-Braxia Cemetery there is a sign post indicating Pieta Cemetery at the beginning of the street "Triq id Duluri" (Our Lady of Sorrows Street). Cemetery address: Ta Braxia Cemetery, Pieta. GPS Co-ordinates: Latitude 35.890237, Longitude: 14.498981.