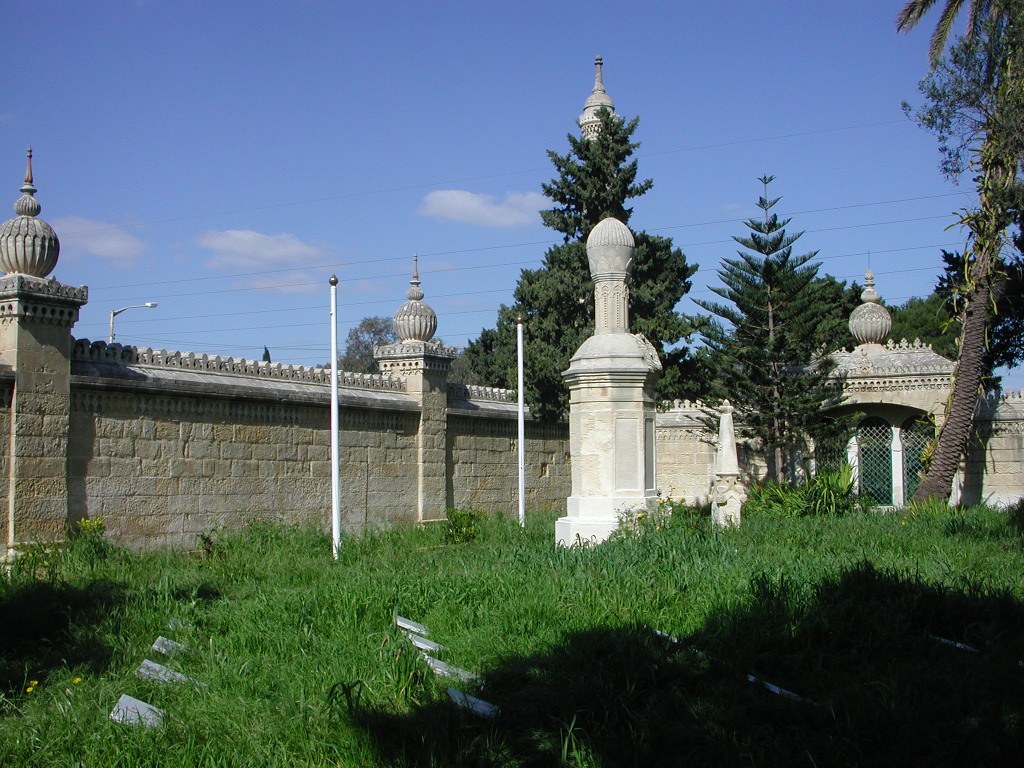 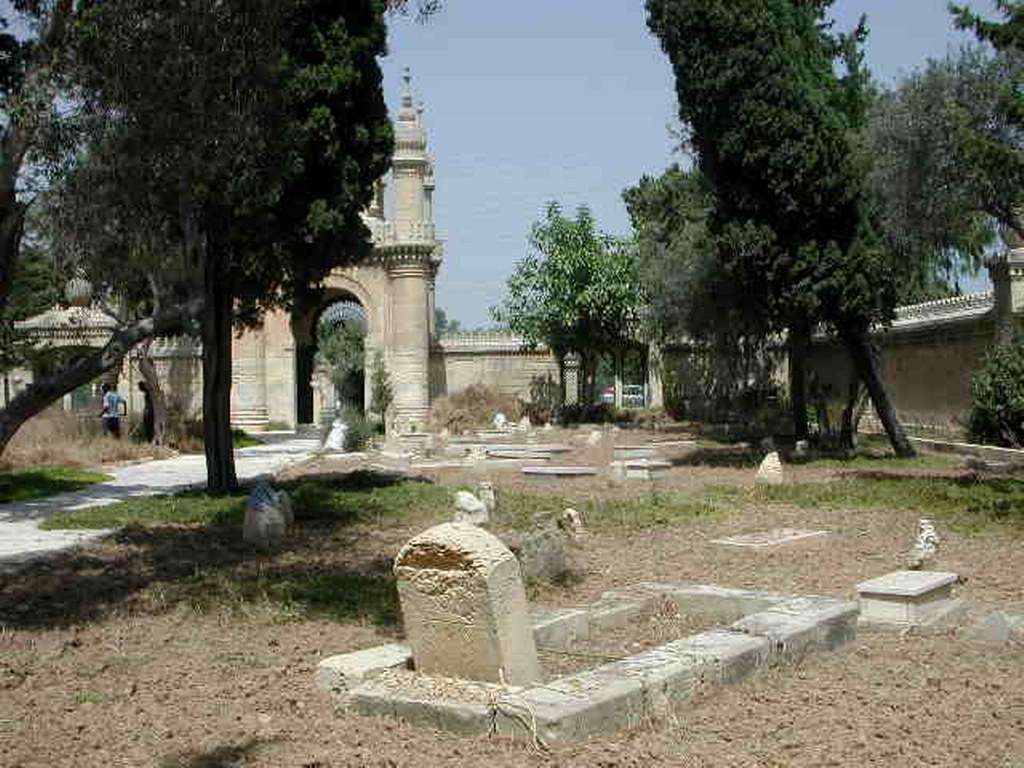 Marsa is a village on Marsa Creek, a continuation in land of Grand Harbour, and the Cemetery is about 4.5 kilometres away by road from Valletta. The Cemetery is situated on the side of the main road that runs to Qormi just at the south-eastern corner of the Marsa Sports Club. The Cemetery is easily located by following the signs to the airport within the vicinity of the sports club. GPS Co-ordinates: 35.873642, 14.494239.

This cemetery is kept locked and acess must be pre-arranged in advance with the Turkish Embassy. Visitors are requested to contact the CWGC in advance via one of the following: