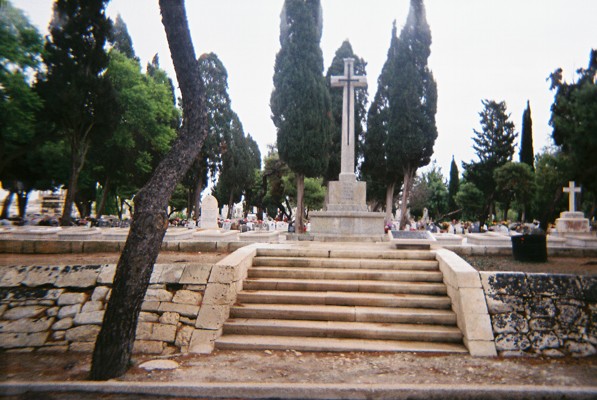 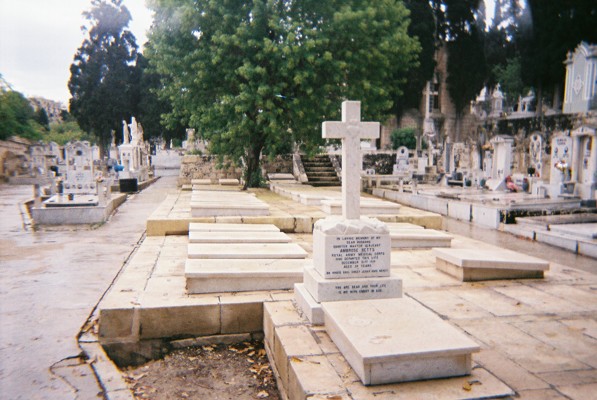 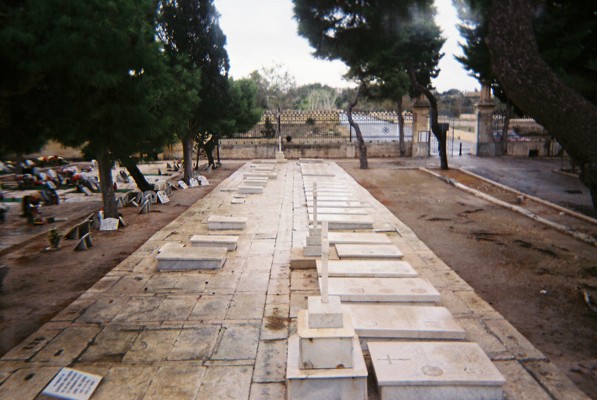 This Cemetery lies south on the outskirts of the village of Paola and is about 5 kilometres away by road from Valletta. The Cemetery is easily located by following the road signs to the airport. Once in the vicinity of Paola the Cemetery is clearly visible. In the cemetery, the main plot is located by the top gate. Cemetery address: Vjal Santa Lucija, Paola. GPS Co-ordinates: 35.871264, 14.500194.

Addolorata Cemetery contains 250 Commonwealth burials of the First World War and 18 from the Second World War. Many of the graves will be found in two plots, one in Compartment A, Section EA, Division E and the other in Compartment D Section V Division E; the rest of the graves are scattered. The Commission also cares for 45 war graves of other nationalities within the cemetery.