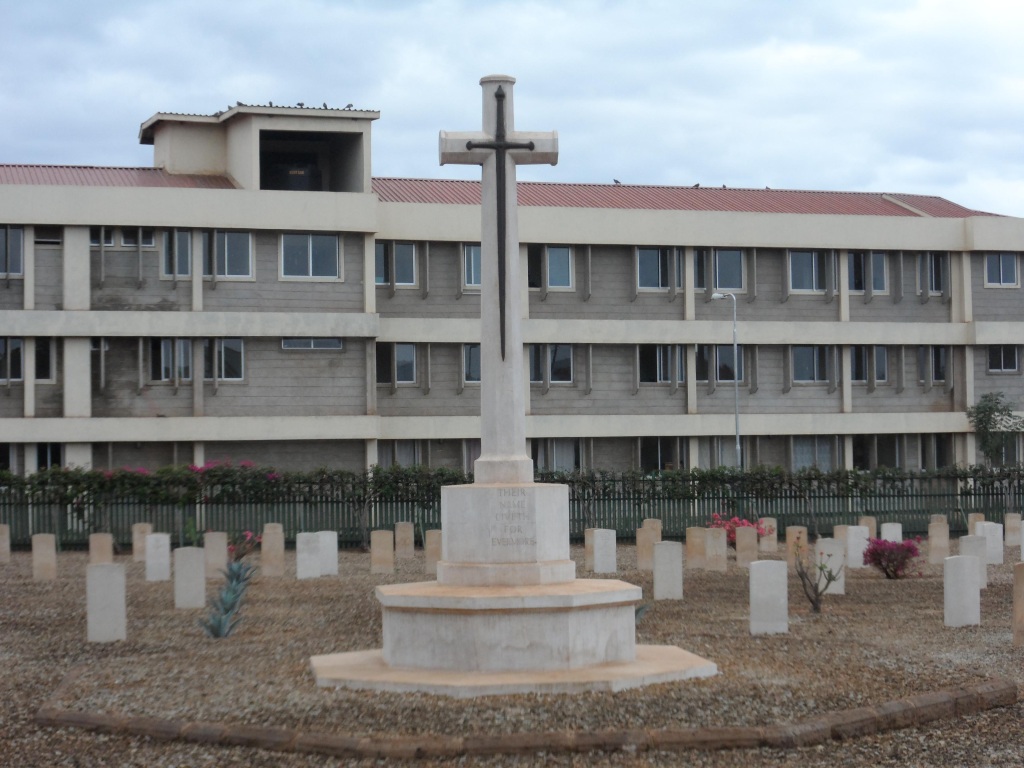 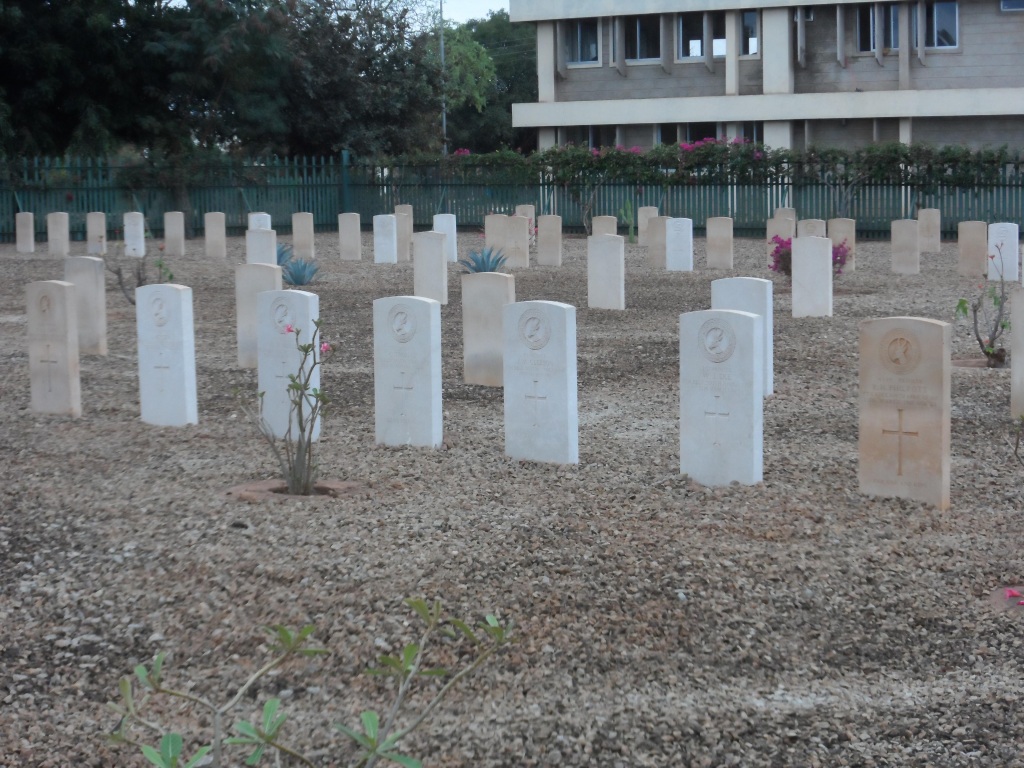 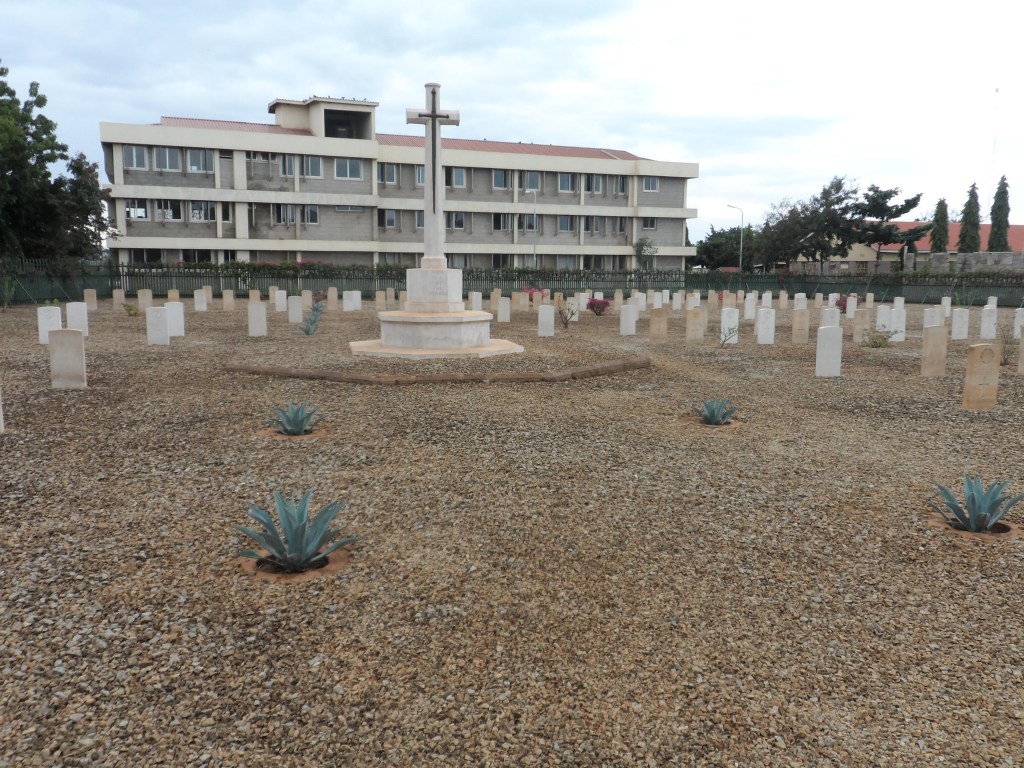 Taveta is a small town on the Tanzanian border, 124 kilometres west of Voi on the road to Moshi. The Military Cemetery is on the western side of the town, within sight of the border post and next to the DC's office. The cemetery is almost square, set back slightly from the road and surrounded by a 4 foot paling fence. The cemetery is laid to gravel over concrete with scattered drought tolerant shrubs.

The cemetery was used in March and April, 1916, after the capture of Latema Nek; but after the Armistice 137 graves were brought in. Taveta was occupied by German forces on the 15th August, 1914, retaken by the 130th Baluchis in March, 1916, and occupied by an Indian Field Ambulance. The more important burial grounds now represented at Taveta were those at Salaita Hill, Serengeti and Mbuyuni and Taveta German Hospital Cemetery; Mbuyuni was a hospital centre, but the other three burial grounds are connected with the German victory at Salaita Hill on the 12th February, 1916, and the British capture of that position on the following 9th March. There are 188 Commonwealth burials of the 1914-1918 war including 9 unidentified.