This cemetery will be closed to the public from 29-31 August 2022 whilst essential Mole treatment is undertaken.
We apologise for any inconvenience caused. 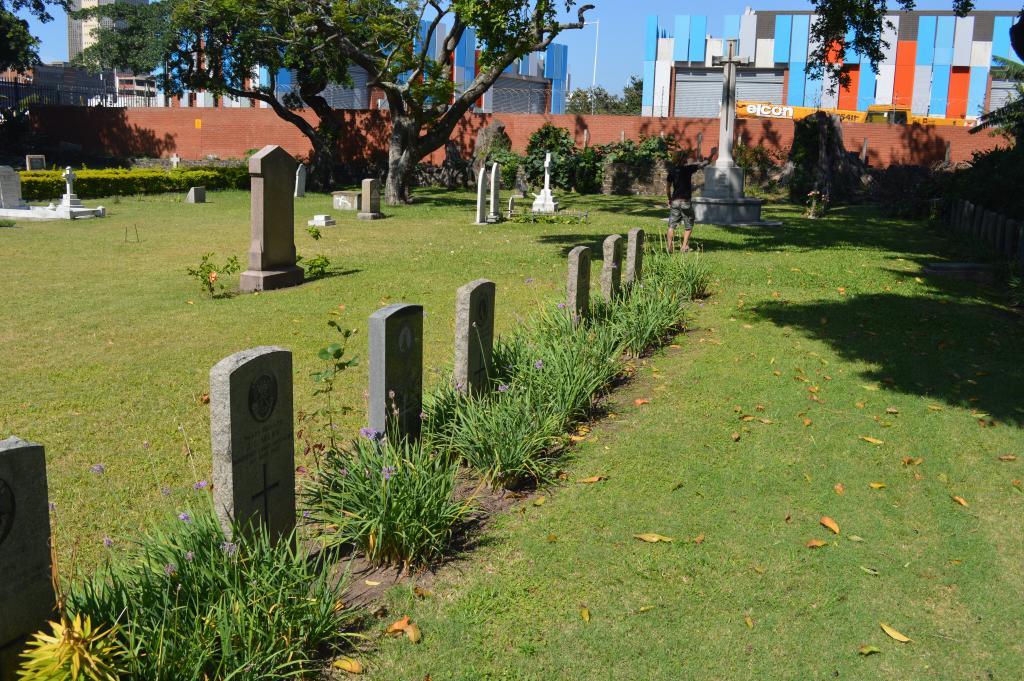 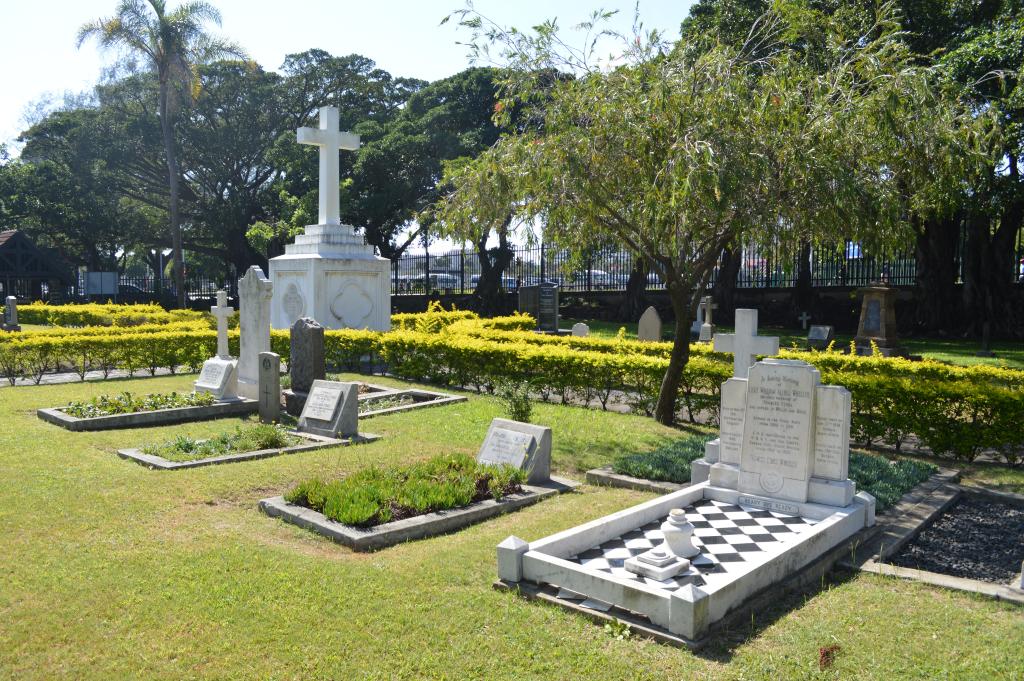 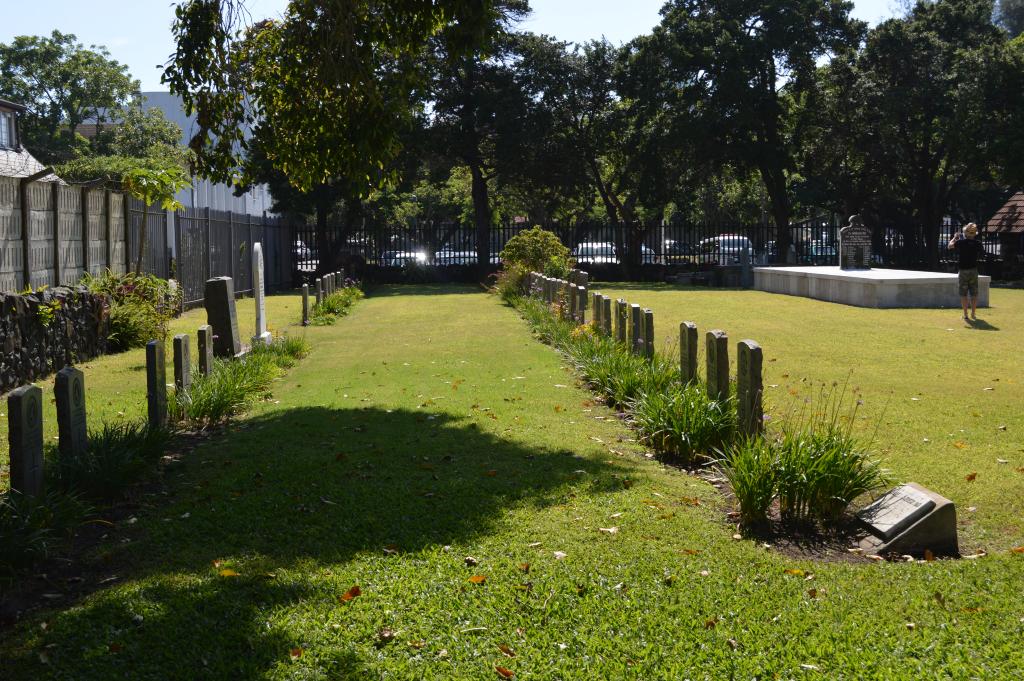 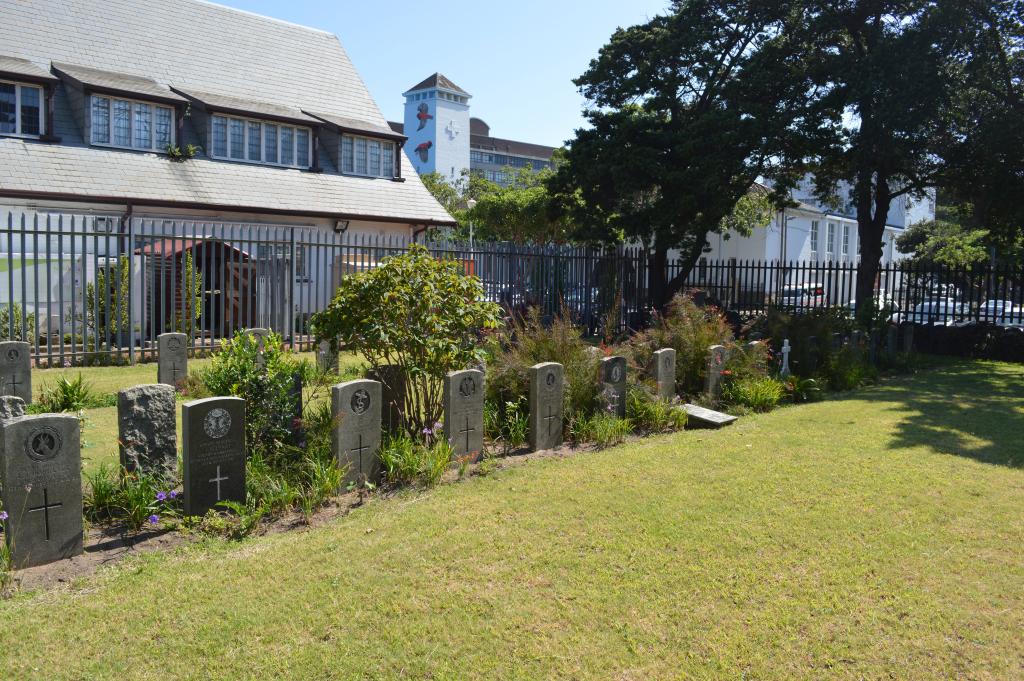 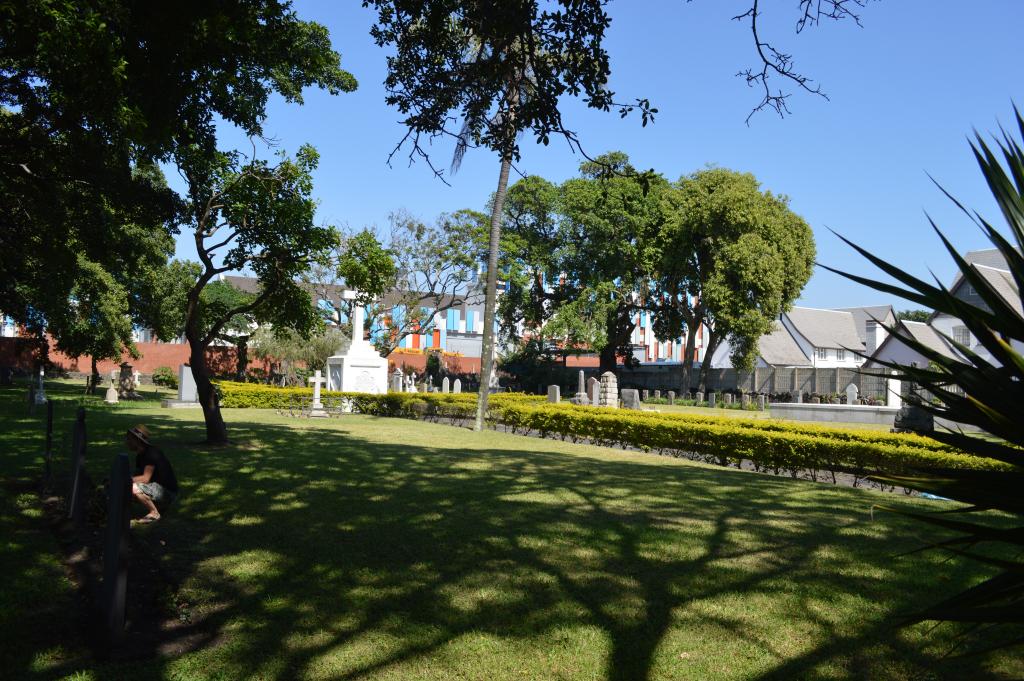 The cemetery (established in 1842) is situated close to the Old Fort at the corner of Ordnance Road and Wyatt Road. It is known locally as Wyatt Road Military Cemetery.

Durban became a considerable hospital centre during the First World War. In May 1918 it contained No.3 South African General Hospital, seven other hospitals and two convalescent camps, to which sick and wounded were brought from East African and other theatres of War.