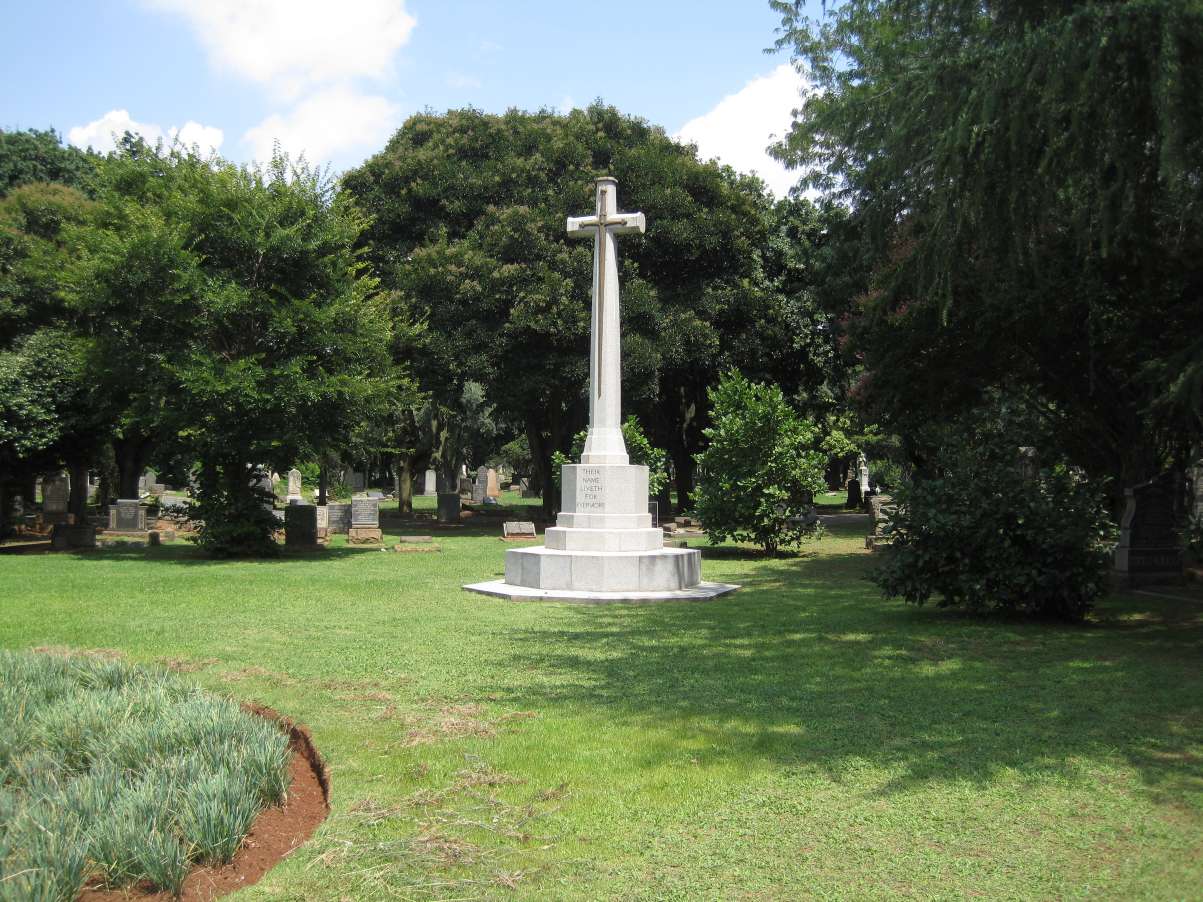 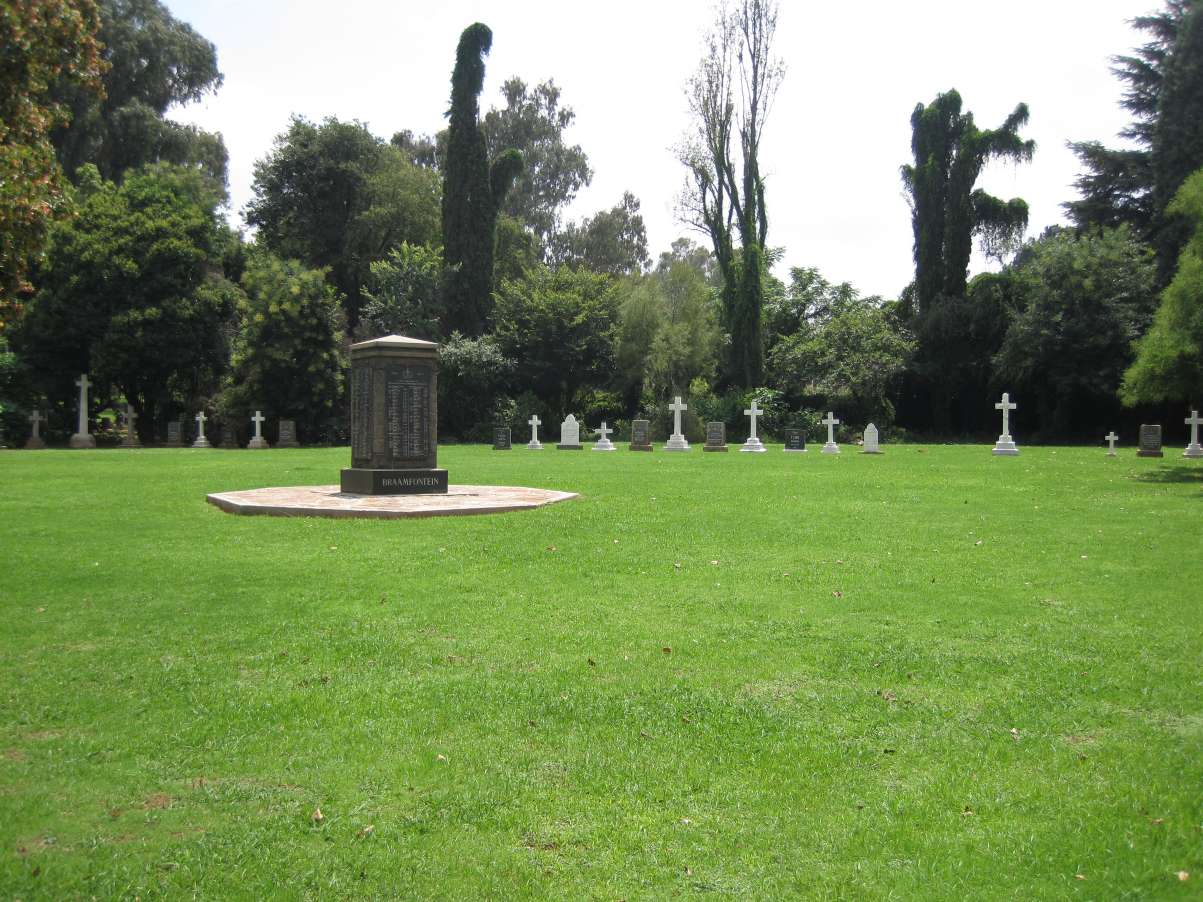 Take the Smit Street off-ramp from the M1 and turn in the direction of Brixton. The cemetery entrance is in Graf Street which branches off immediately to the right.

Please consult the cemetery office or the Secretary, CWGC South African Agency - Tel and Fax: (27) 12 663 7285 E-Mail: saoffice@cwgc.org - regarding the position of the graves as all are scattered throughout the cemetery.