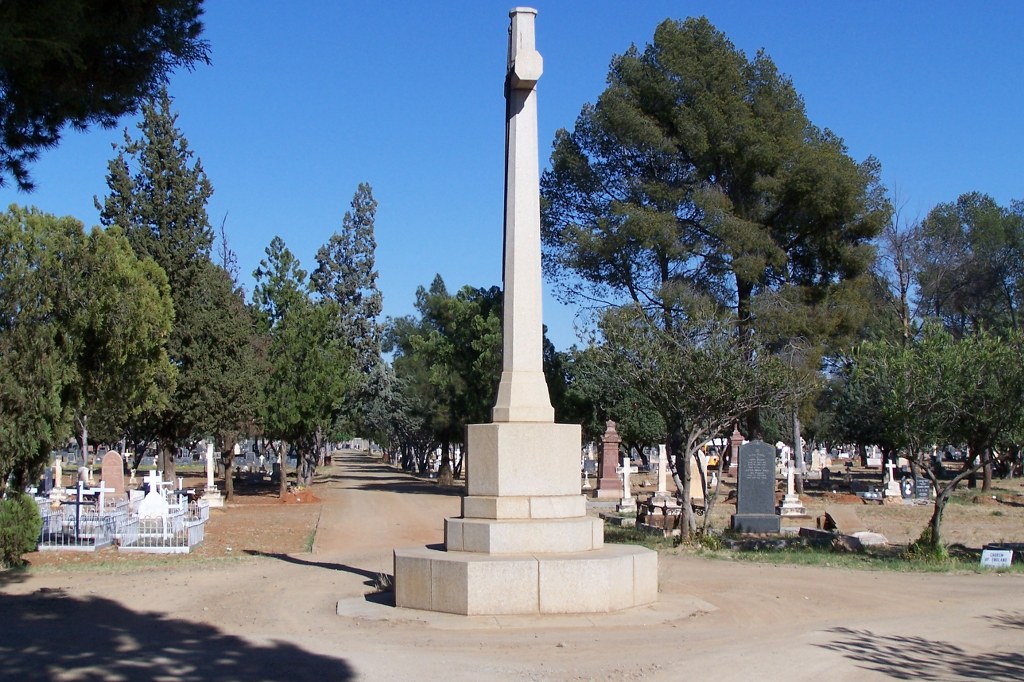 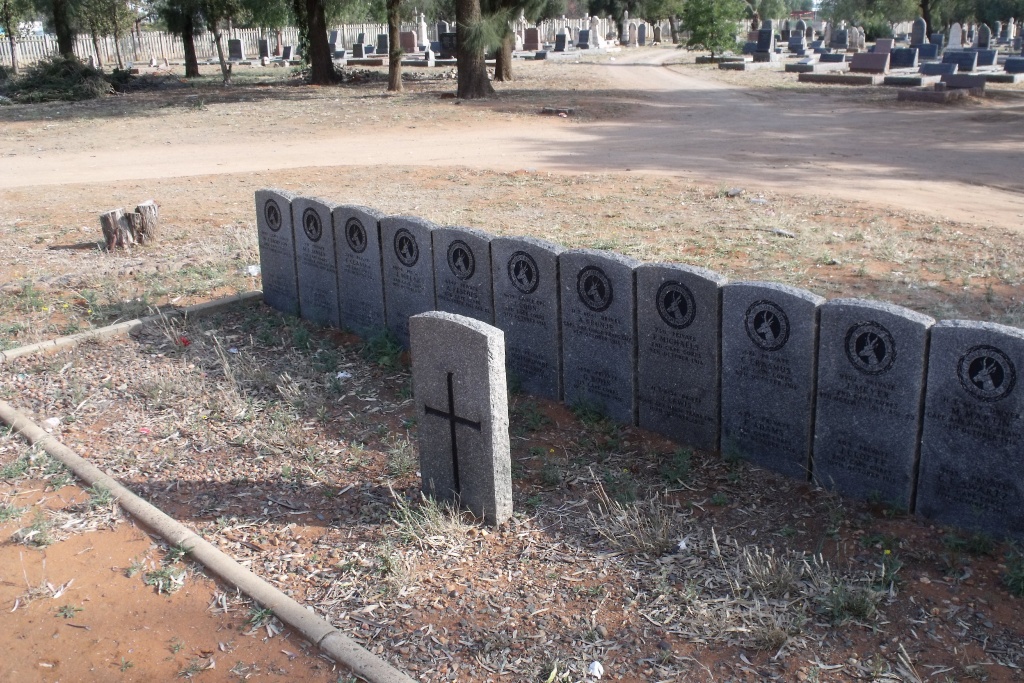 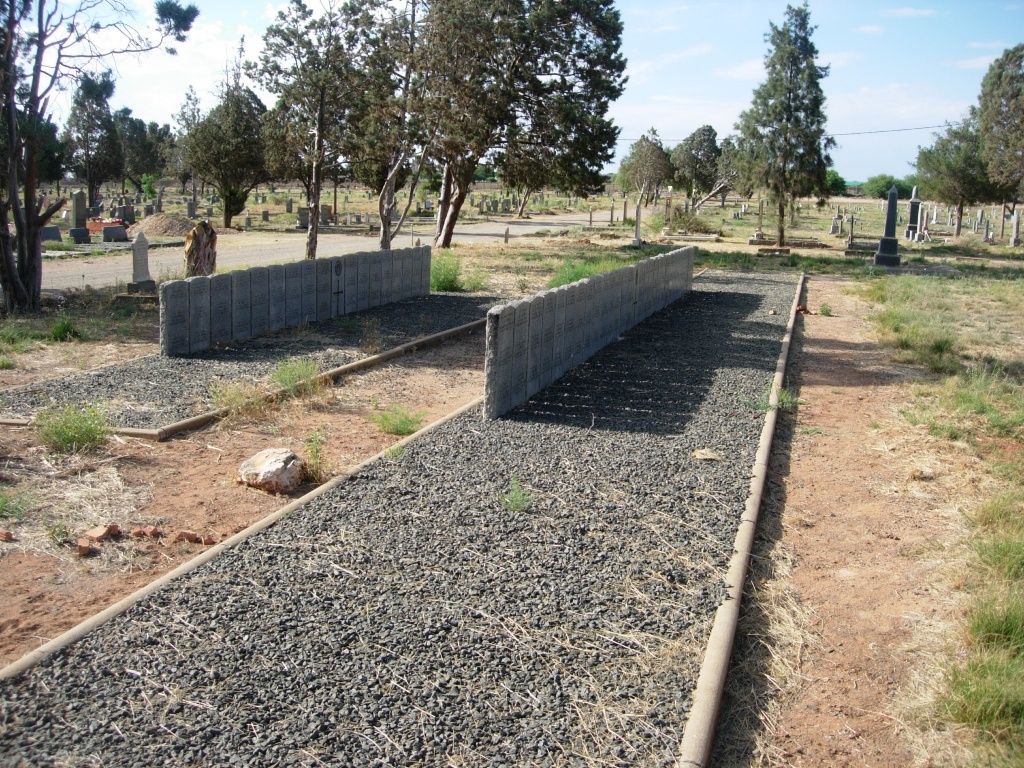 For both wars, Kimberley was the main centre for mustering and training the Cape Corps which was served by a hospital and a convalescent depot. During the Second World War, Number 21 Air School of the Empire Air Training Scheme was based at Alexanderfontein just outside the city. Kimberley (West End) Cemetery contains 241 Commonwealth burials of the First World War, the great majority of them due to the influenza epidemic of October 1918. There are also 169 Second World War burials in the cemetery.