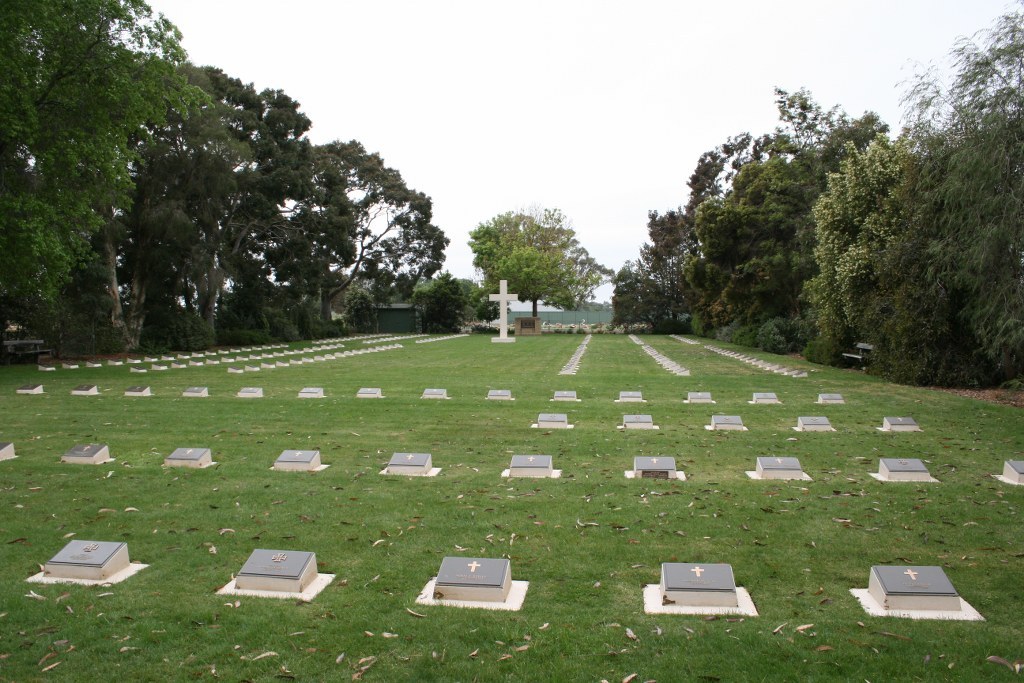 The cemetery is located near Toolamba West, in the County of Rodney, in the State of Victoria.