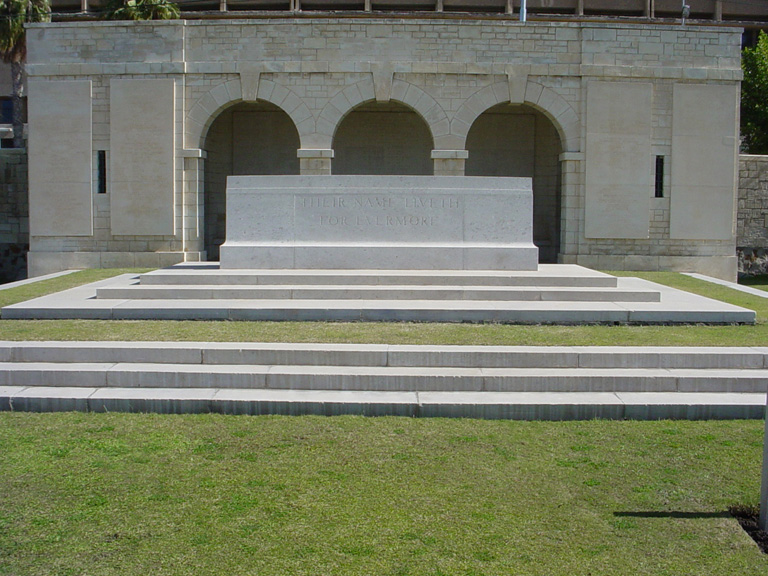 Chatby is a district on the eastern side of the city of Alexandria, between the main dual carriageway to Aboukir, known as Al Horaya, and the sea. The Chatby Memorial is situated within Chatby War Memorial Cemetery which is located centrally within the main Alexandria cemetery complex. It is bordered by Al Horaya on the south and the electric tramway, which is parallel with Sharia Champollion, on the north. Visitors can reach the entrance to the cemetery along the road Sharia Anubis, which lies centrally north/south through the cemetery area.