We are currently carrying out necessary restoration works at Brandhoek New Military Cemetery N°3, that will be finished by the end of 2022. The restoration project, which is funded by the Flemish Government, will entail the reconstruction of the toolshed. The works also include restoration of all other cemetery features. In order to preserve the integrity of the site, the natural stone and bricks are recuperated and re-used as much as possible; and only quality materials, such as Boomse bricks and lime mortars are used. Find out more about the CWGC restoration philosophy here: Caring for Our Sites | CWGC).

The works will be carried out by Bentein and managed by Koplamp Architecten and the CWGC Works team. 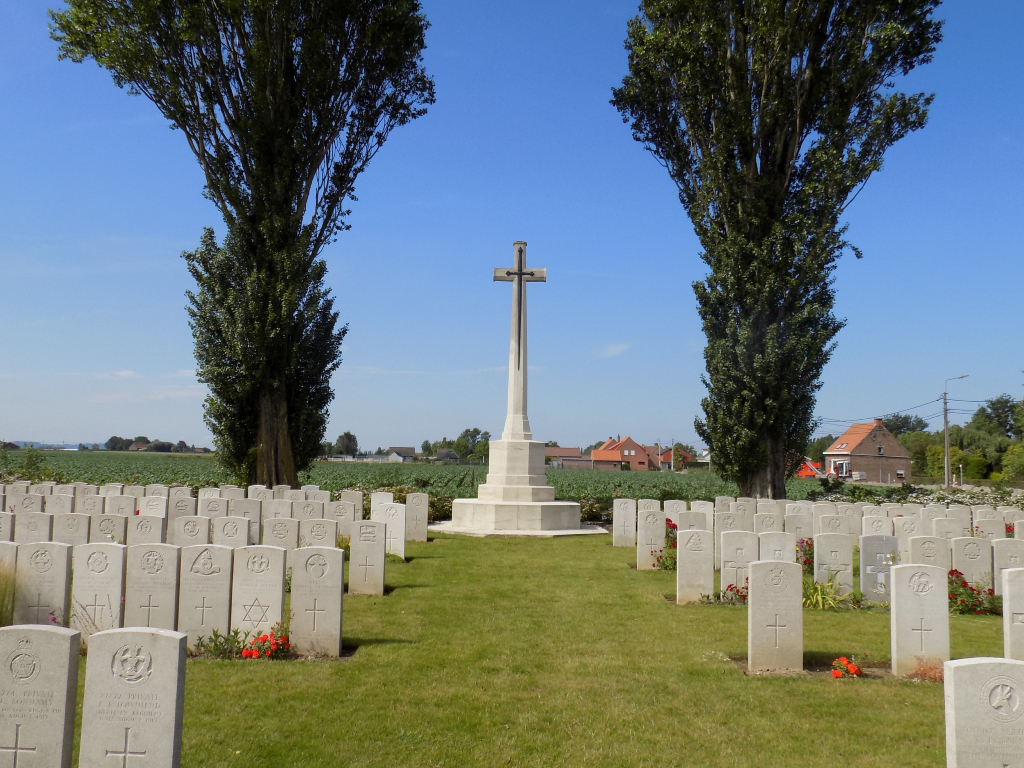 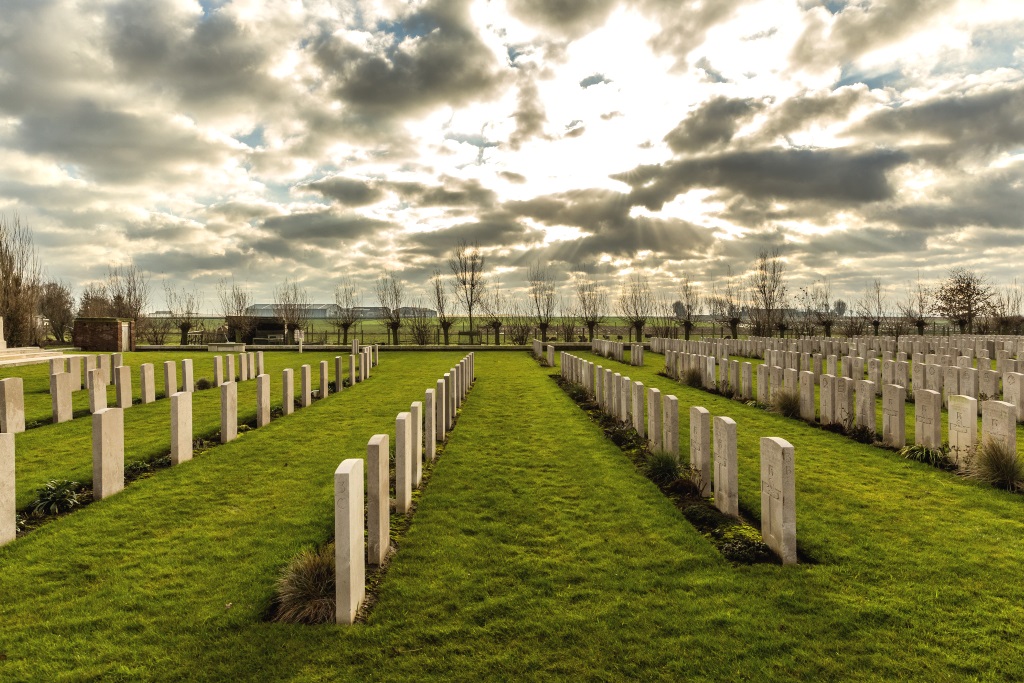 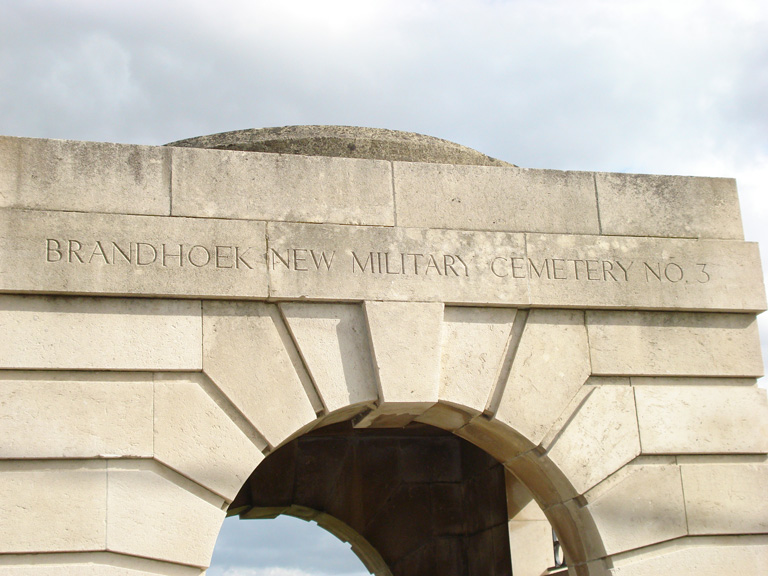 Brandhoek New Military Cemetery No 3 is located 6.5 km west of Ieper town centre, on the Zevekotestraat, a road leading from the N308 connecting Ieper to Poperinge. From Ieper town centre the Poperingseweg (N308), is reached via Elverdingestraat then directly over two small roundabouts in the Capronstraat. The Poperingseweg is a continuation of the Capronstraat and begins after a prominent railway level crossing. 6 km along the N308, after passing the village of Vlamertinge and just beyond the church in the hamlet of Brandhoek lies the left hand turning onto the Grote Branderstraat. After crossing the N38 Westhoekweg, the first right hand turning leads onto the Zevekotestraat. The cemetery is located 300 metres along the Zevekotestraat on the left hand side of the road, beyond the N38 dual carriageway, which it is necessary to cross.

During the First World War, Brandhoek was within the area comparatively safe from shell fire which extended beyond Vlamertinghe Church. Field ambulances were posted there continuously.