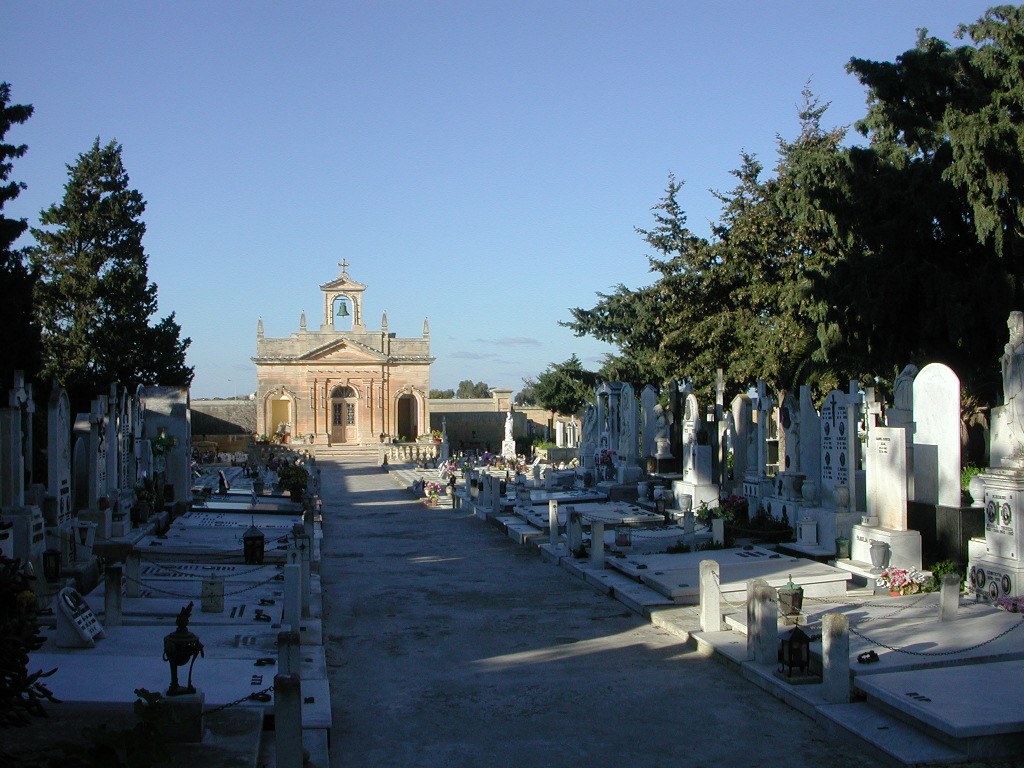 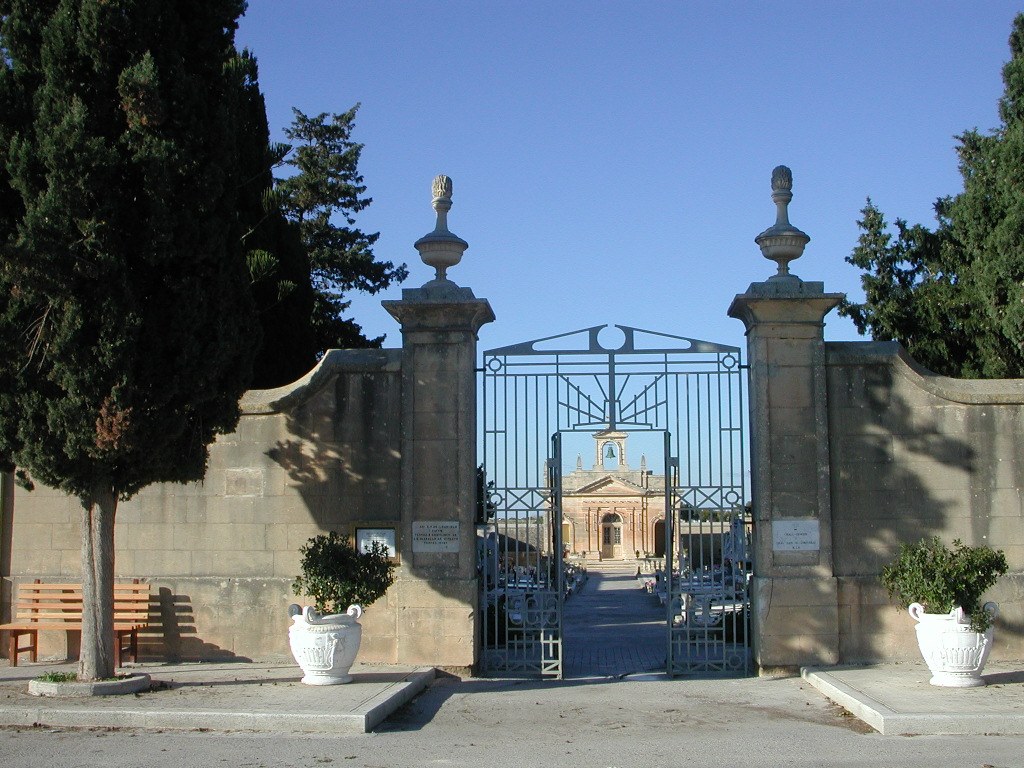 The village of Siggiewi is situated in the middle south-western side of the island. Follow road signs to Siggiewi. On entering the village follow road signs to the "Village Centre" which brings you to Pjassa San Nicola where the village church is located. Take the road leading to the village of "Rabat" on the left hand side of the church's front facade. Follow the road up for 4 kilometres. The cemetery is situated on the right hand side of the road on the outskirts of the village. The grave is situated to the right of the main pathway, the fifth grave along. The entrance to the cemetery is in Triq Blat il-Qamar, Siggiewi. GPS Co-ordinates: 35.856534, 14.428992.

This cemetery is kept locked outside of these hours. To gain access visitors are requested to contact our Local Supervisor, Malta via one of the following:

Siggiewi (Our Lady of Mount Carmel) Cemetery contains one Commonwealth burial of the Second World War.