Due to the rains a mudslide has formed in the entrance of the cemetery making it difficult to park.

We apologise for any inconvenience caused. 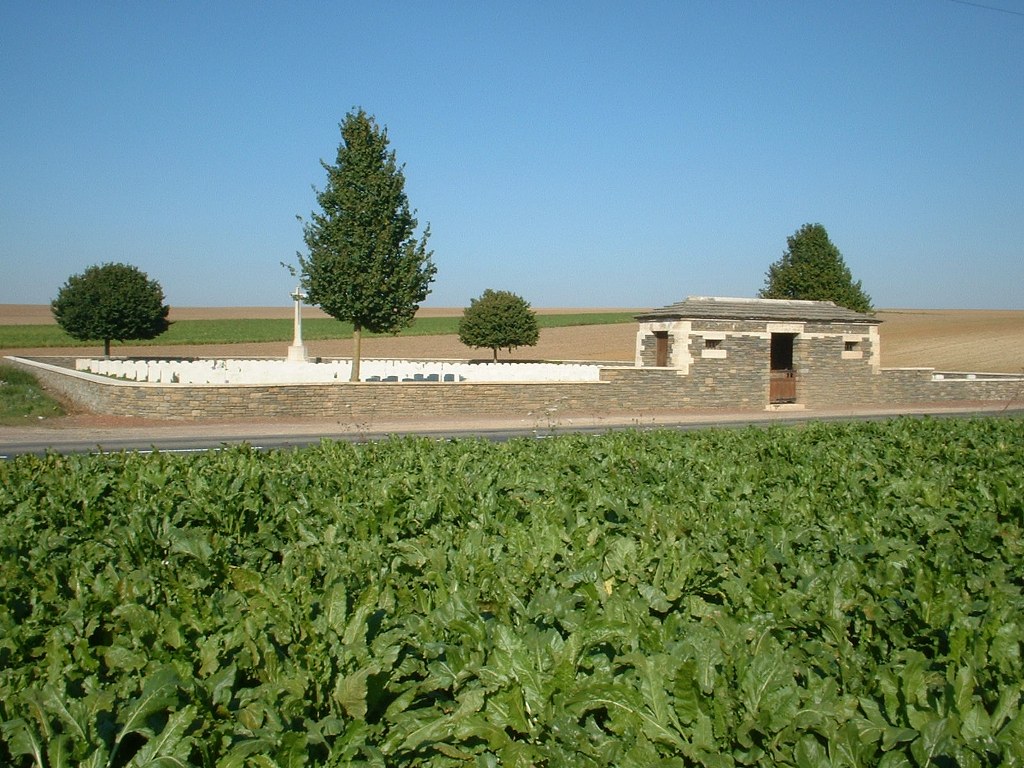 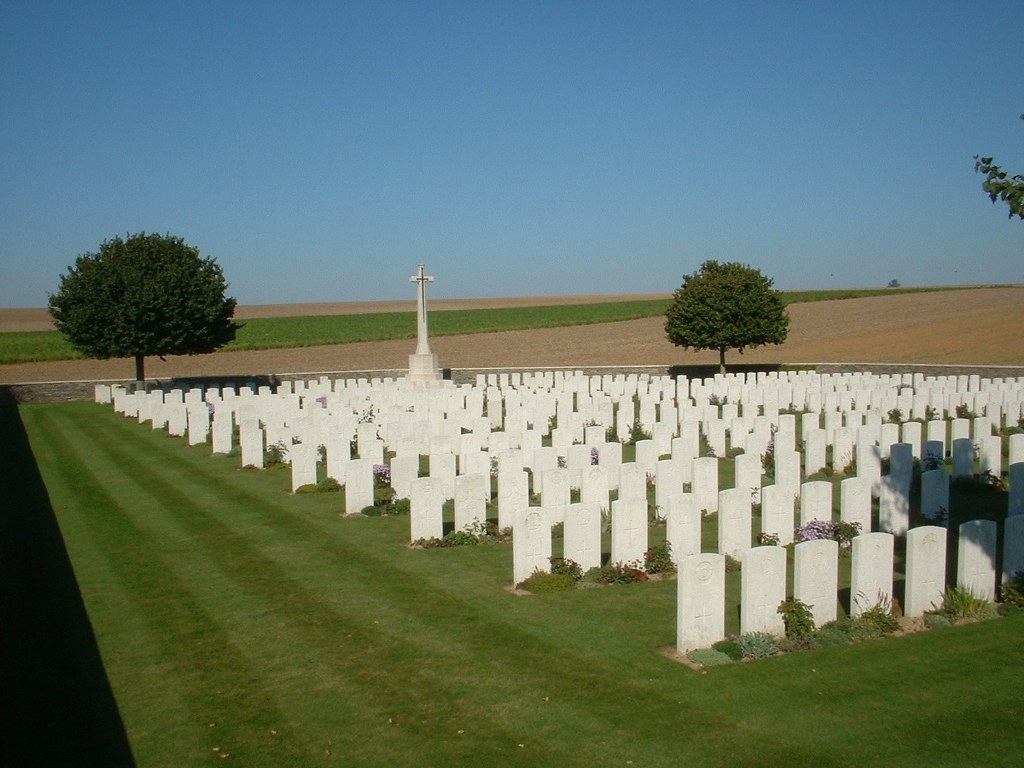