We kindly advise visitors to avoid the concrete outer boundary walls of the cemeteries due to risk of unsafe structure. 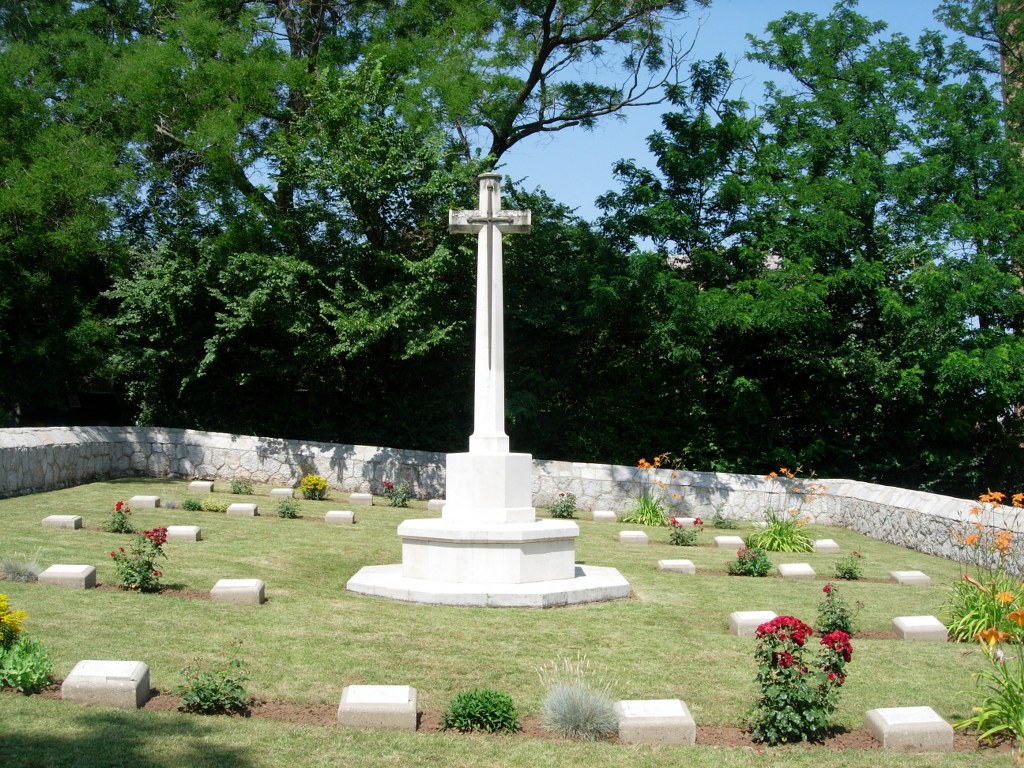 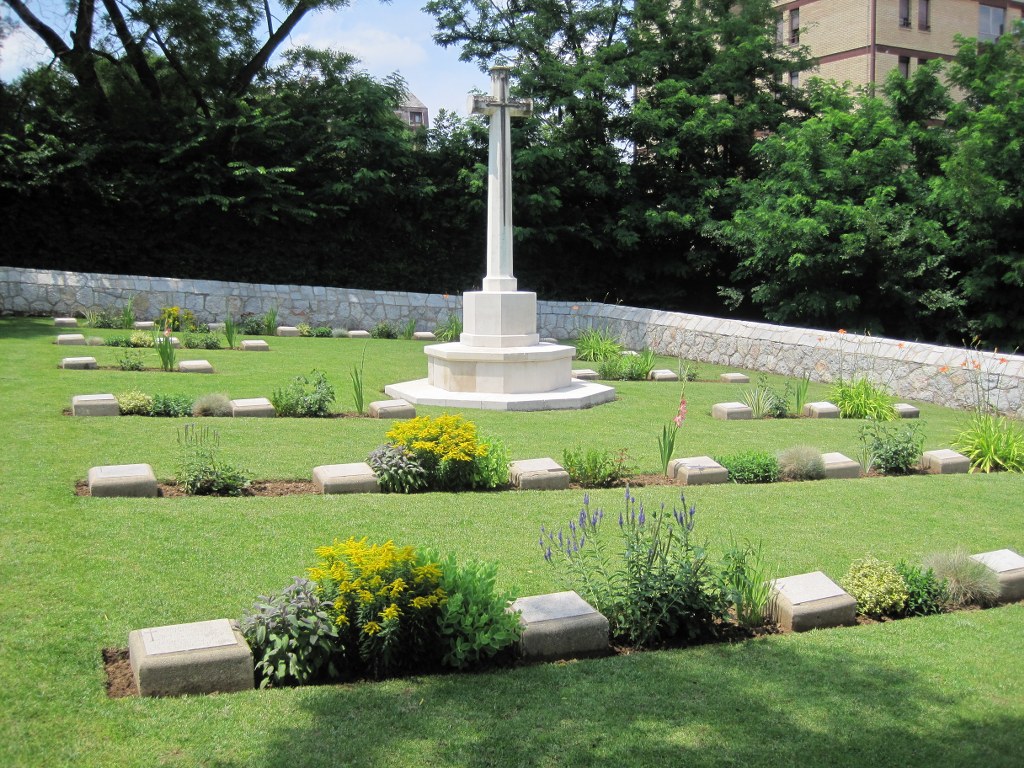 Chela Kula Military Cemetery is located in the city of Nis on Francuska Street. From the city centre, follow the road signposted to Sofia & Niska Banja. Go past the hospital and turn right, go over the level crossing and turn immediately left, and then take the first turning right. The cemetery is on the right hand side of this road, next to what was previously a German military cemetery, although all that now remains is a stone cairn in a grassed area. The cemeteries are surrounded by apartment blocks built on the site of an old military camp.

Chela Kula Military Cemetery is kept locked at all times. However, it can be accessed using the combination padlock code 3643. Visitors are kindly reminded to relock the cemetery when they leave.

For further information or assistance, please contact our enquires Section enquiries@cwgc.org or 01628 507200.

Nis, the ancient capital of Serbia, was the seat of the Serbian Government from the 25th July 1914 until November 1915. From November 1915 to October 1918 it was in Bulgarian hands.

On the east side of the town, four miles from the railway station, is the Chela Kula Military Hospital (the name refers to the "tower of skulls" made by the Turks in 1809) and the great Military Cemetery which contains French, Austrian, Hungarian and Bulgarian plots, besides Serbian graves. The British plot, in the South-West part, is enclosed by a low granite wall.

The British plot contains the graves of 26 soldiers from the United Kingdom, seven Red Cross nurses, three sailors of the Royal Navy and three unidentified Marines. Of the 26 soldiers, 25 belonged to the R.A.S.C. (M.T.) and died of influenza after the Armistice with Bulgaria. Of the nurses, five belonged to the Scottish Women's Hospital. Two special memorials record the names of a sailor and a Marine, buried at Belgrade in 1915, whose graves could not be found.