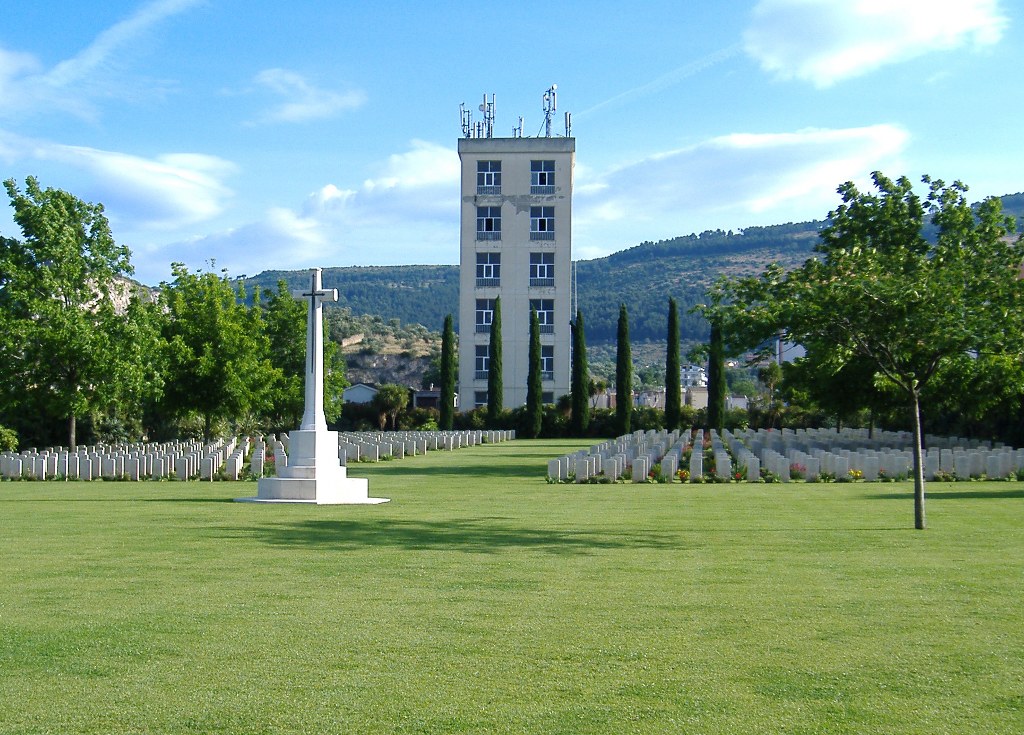 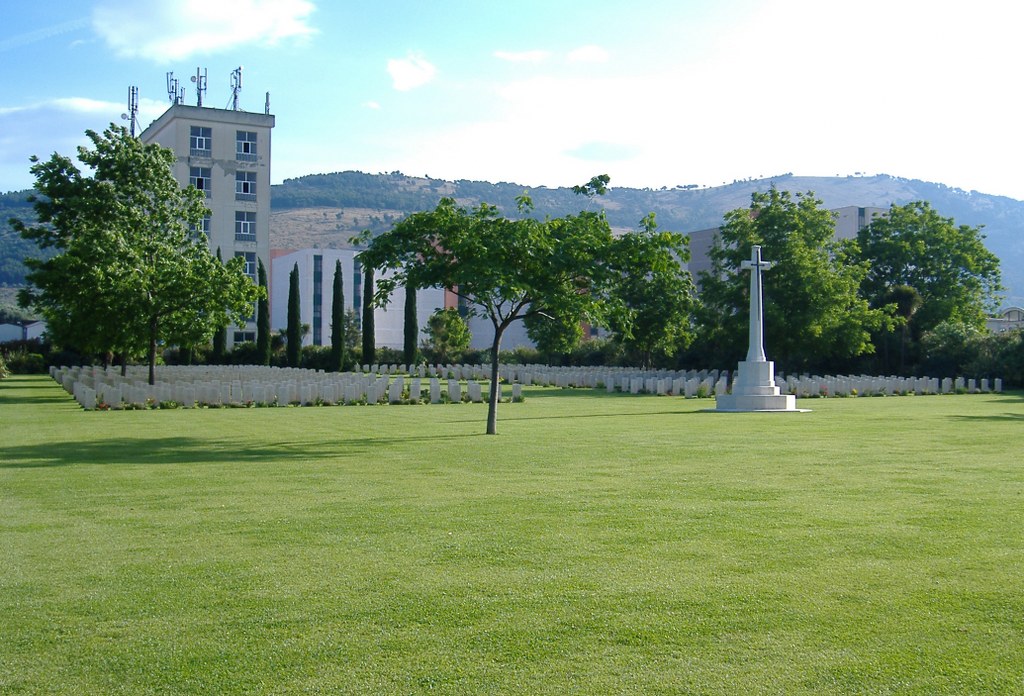 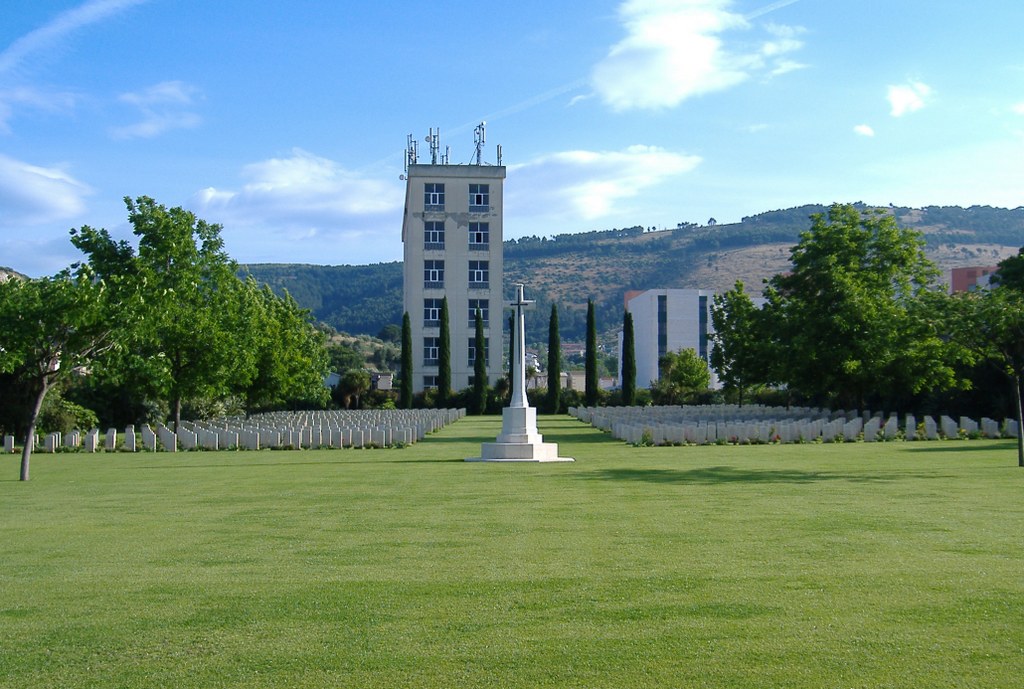 Take the autostrada A1 (Roma to Napoli), and leave it at the Santa Maria Cupua Vetere exit. At the roundabout follow the signs for Caserta. After 7 kilometres; after the tunnel, take the first exit "Zona Ospedaliera" on the right. After 100 metres, at the roundabout turn right to reach the parking area of the communal cemetery. At the end of the car park you will find the entrance gate to Caserta War Cemetery. Cemetery address: Via Generale Luigi Talamonti, 5 - 81100 Caserta (CE) Campania.

The cemetery may be visted at any time.

Please note that the cemetery is kept locked outside of the gardeners working hours with a combination padlock, the combination for which is 1221.

The working hours are as follows:

Wheelchair access to site possible via the main entrance.

The Royal Palace at Caserta served as headquarters for the Allied armies in Italy for the greater part of the duration of the Italian campaign and the 2nd General Hospital was at Caserta from December 1943 until September 1945. Some of those buried here died in the hospital, others as prisoners of war (there was a POW Hospital at Caserta) before the Allied invasion. There are also a few burials from the October 1943 fighting on the River Volturno, which lies not far away to the north.