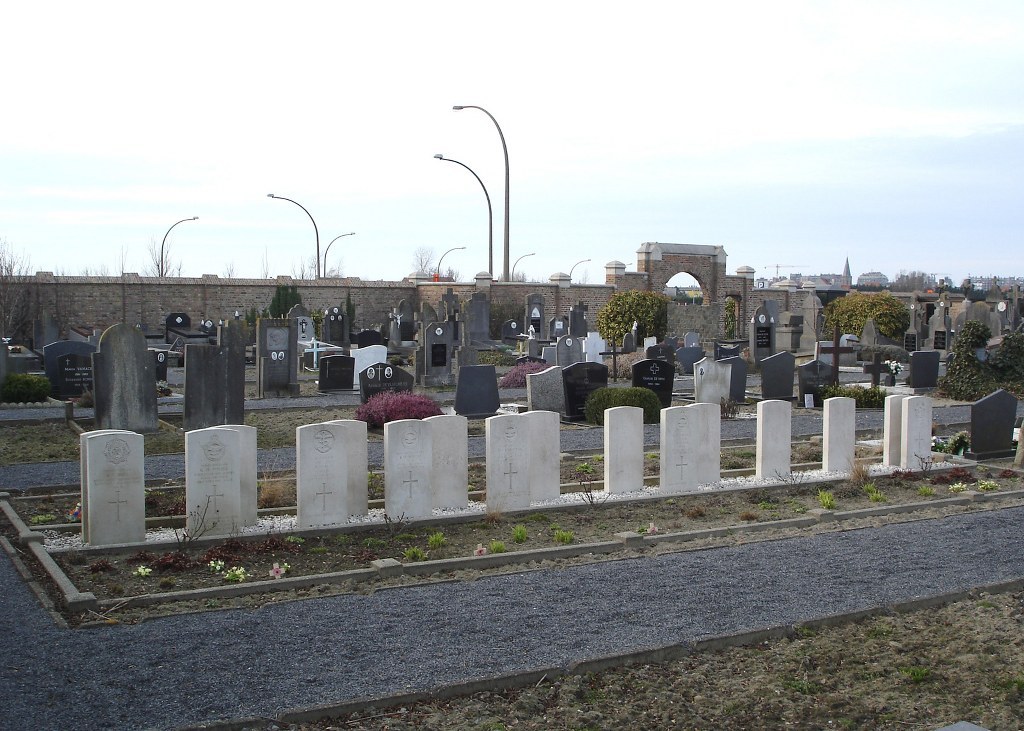 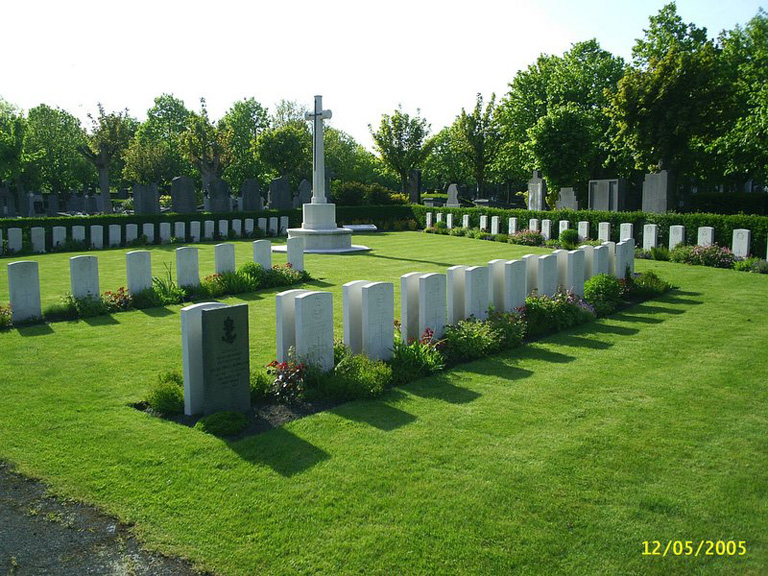 The cemetery opening hours are as follows :

The British Expeditionary Force was involved in the later stages of the defence of Belgium following the German invasion in May 1940, and suffered many casualties in covering the withdrawal to Dunkirk. Commonwealth forces did not return until September 1944, but in the intervening years, many airmen were shot down or crashed in raids on strategic objectives in Belgium, or while returning from missions over Germany. The Commonwealth plot in Blankenberge Town Cemetery contains 80 burials of the Second World War, 14 of them unidentified. Over half the graves are as a result of the sinking of H.M.L.S.T. 420, which was carrying Royal Air Force personnel, outside the port of Oostende on the 7th November 1944. The plot also contains three war burials of other nationalities and one non-war grave. Elsewhere in the cemetery, there are ten Commonwealth burials of the First World War.