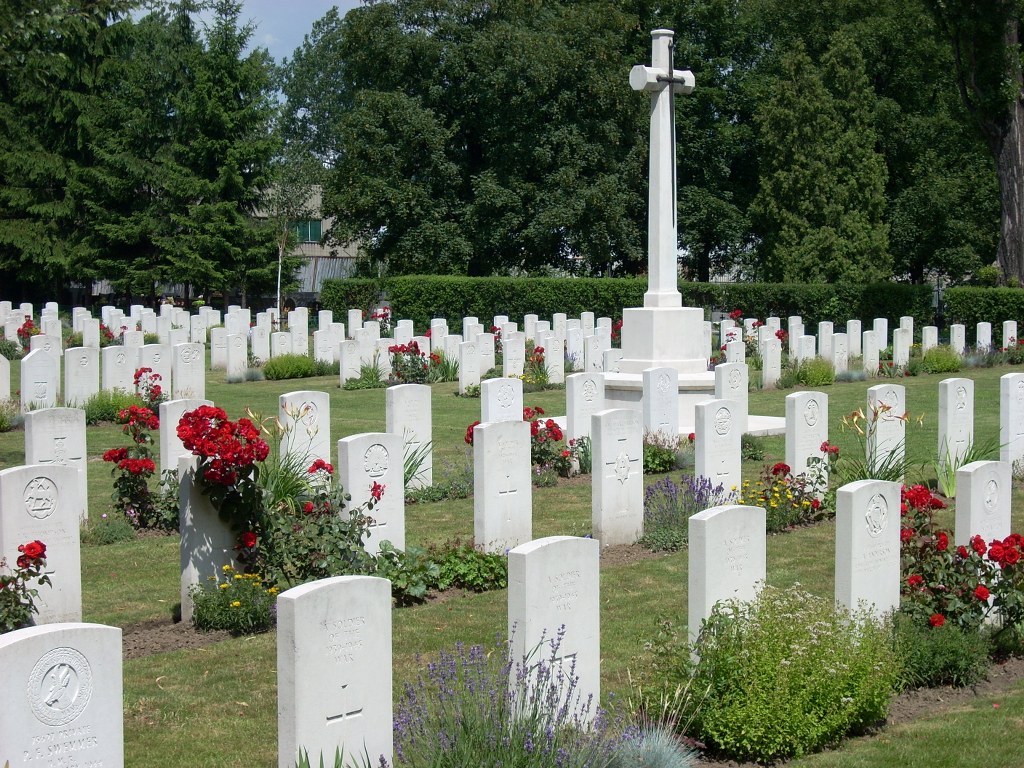 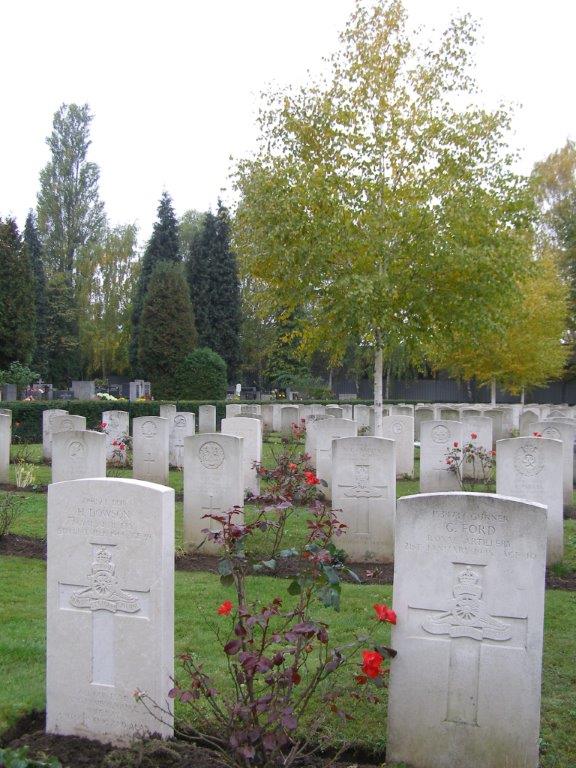 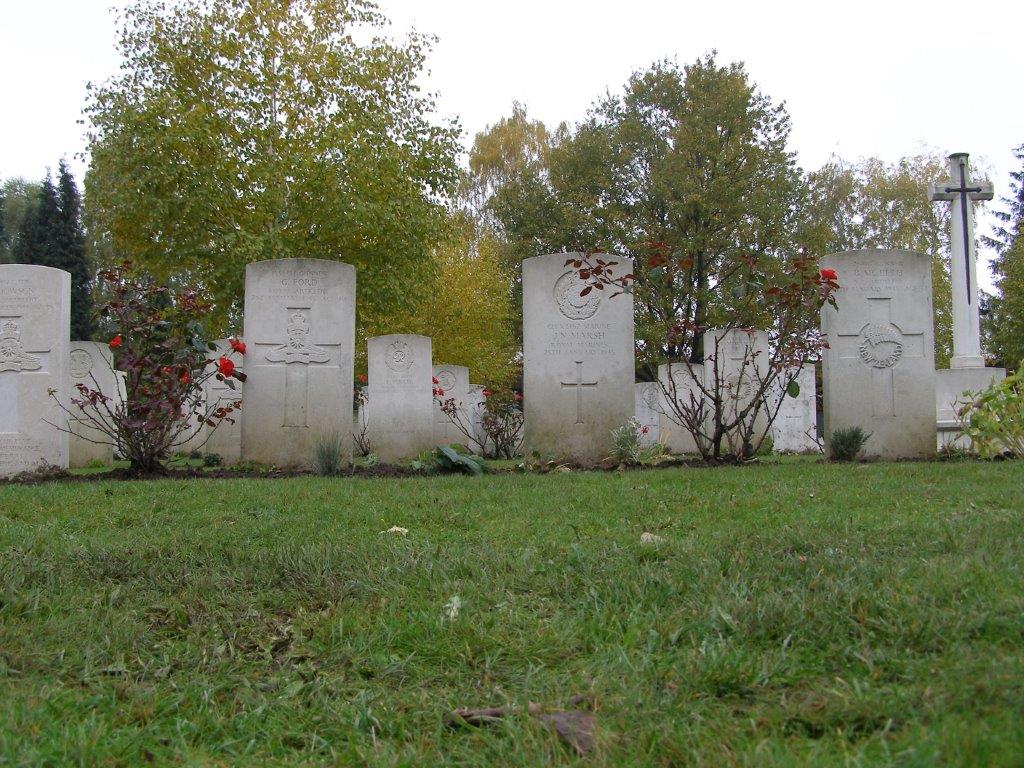 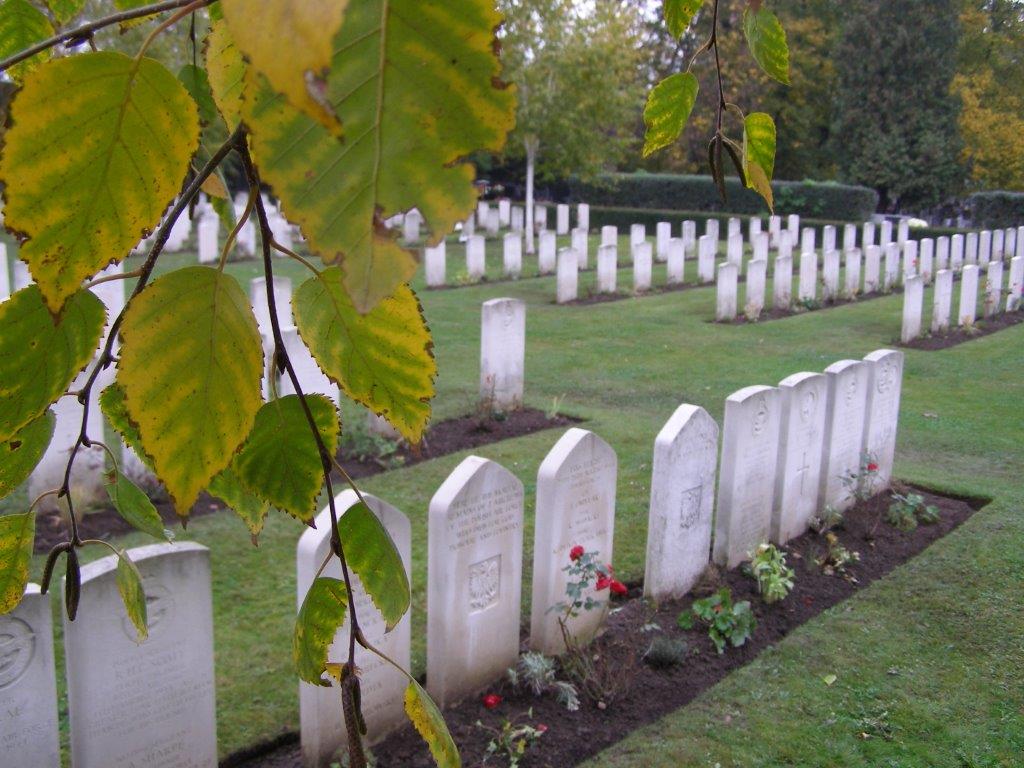 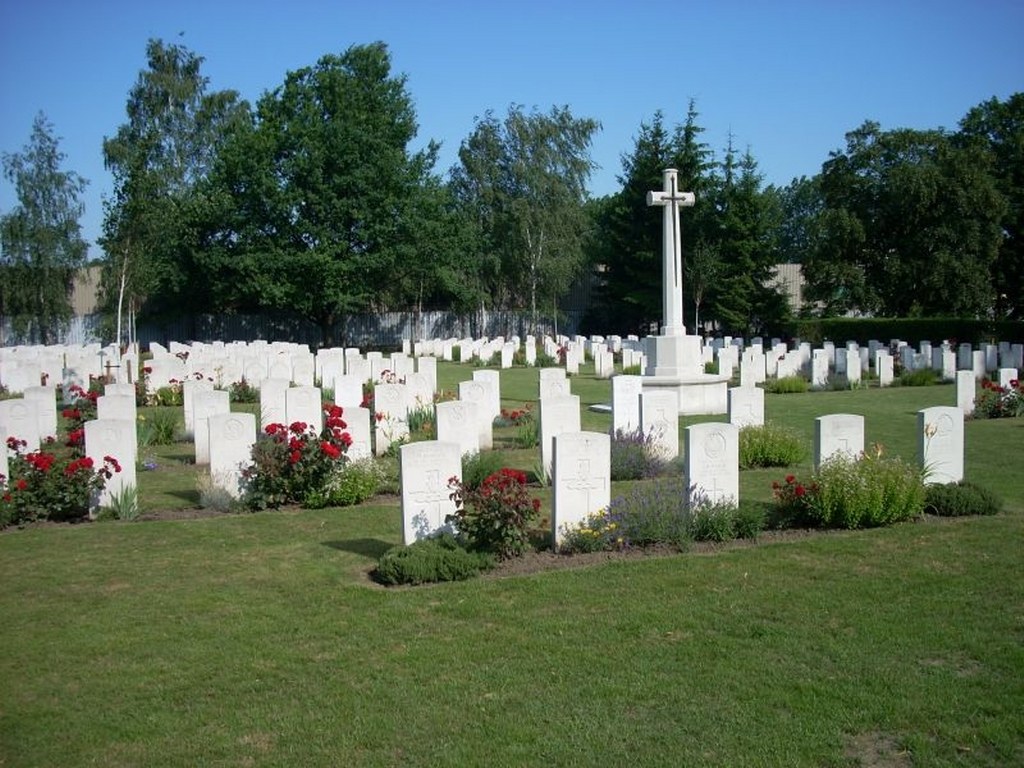 Krakow is a city in the south of Poland about 290 kilometres south of Warsaw. From the A4 WROCLOW to KRAKOW motorway continue to the end, following signs for KRAKOW CENTRUM. The road then changes to the A7 PASTERNIK. Continue for approx 4 kilometres to a roundabout. At the roundabout follow straight ahead along JOZEFA CONRADA then OPOLSKA. Continue for approx 4 kilometres then turn right into AL. 29 LISTOPADA (at a large crossing after passing under a railway bridge). Take the first left into JANA PRANDOTY (there is a petrol station on the corner). Please note that there is limited parking around the cemetery during holidays. On entering the cemetery continue straight for approximately 100 metres then turn left (CWGC signposted) and continue for a further 200 metres where the Commonwealth War Graves plot can be found. The cemetery address is:- Cmentarz (Cemetery) Rakowicki Ulica Jana Prandoty 31-519 Kraków Poland GPS Location is:- N 50 04 43 E 19 57 19

At the end of the Second World War, the graves service of the British Army of the Rhine gathered together Commonwealth graves from all over Poland into three cemeteries, this being the largest. Those buried here died while prisoners of war during the German occupation, most of the graves coming from the cemetery at the large camp at Lamsdorf, Stalag VIIIB (after 1943 known as Stalag 344), where there was a hospital of 450 beds used only for Commonwealth prisoners. Before this hospital came into being the sick at Lamsdorf were treated at the hospital at Langenbielau: those who died were buried in Langenbielau Catholic Cemetery, and these graves were also moved to the Commonwealth plot at Krakow. Other graves brought into the cemetery were those of airmen who lost their lives during the Warsaw supply drop and the bombing of factories, railways and other strategic objectives. Some of these airmen were originally buried in Warsaw. There are now 483 Commonwealth casualties of the Second World War buried or commemorated in Krakow Rakowicki Cemetery. There are also 24 non war graves, those of civilian internees (including two Imperial War Graves Commission gardeners) and 15 Polish war graves.