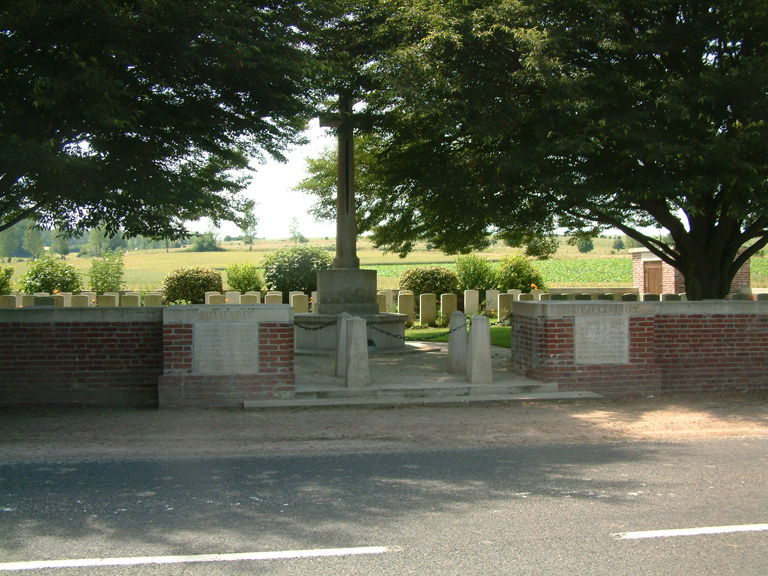 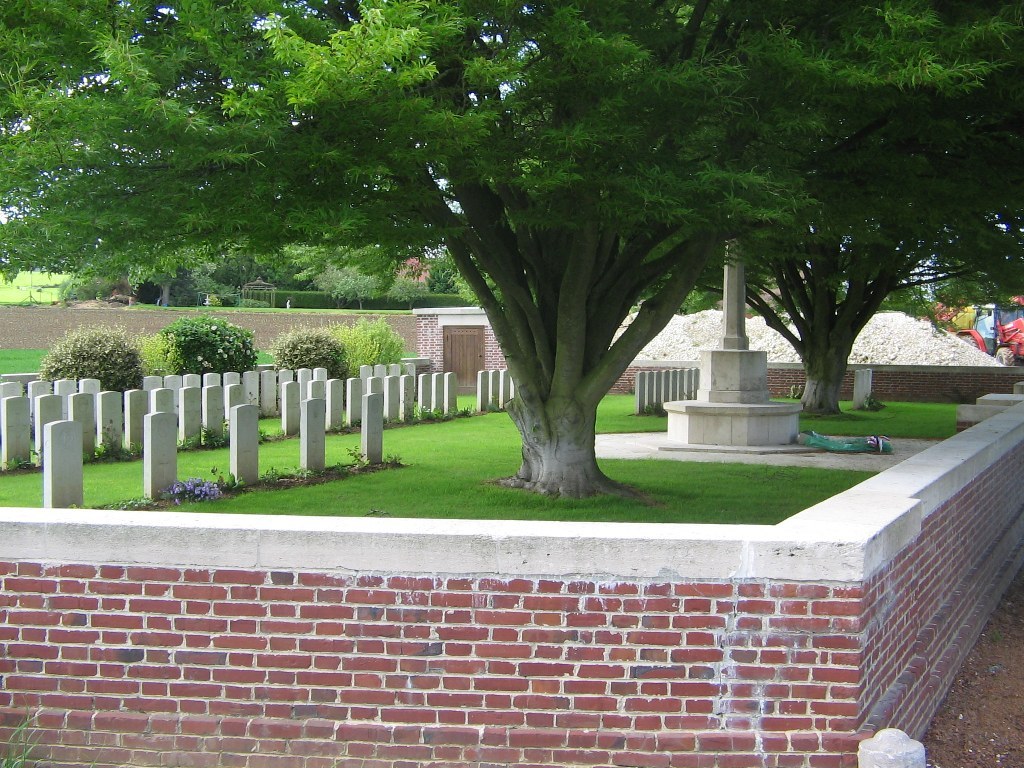 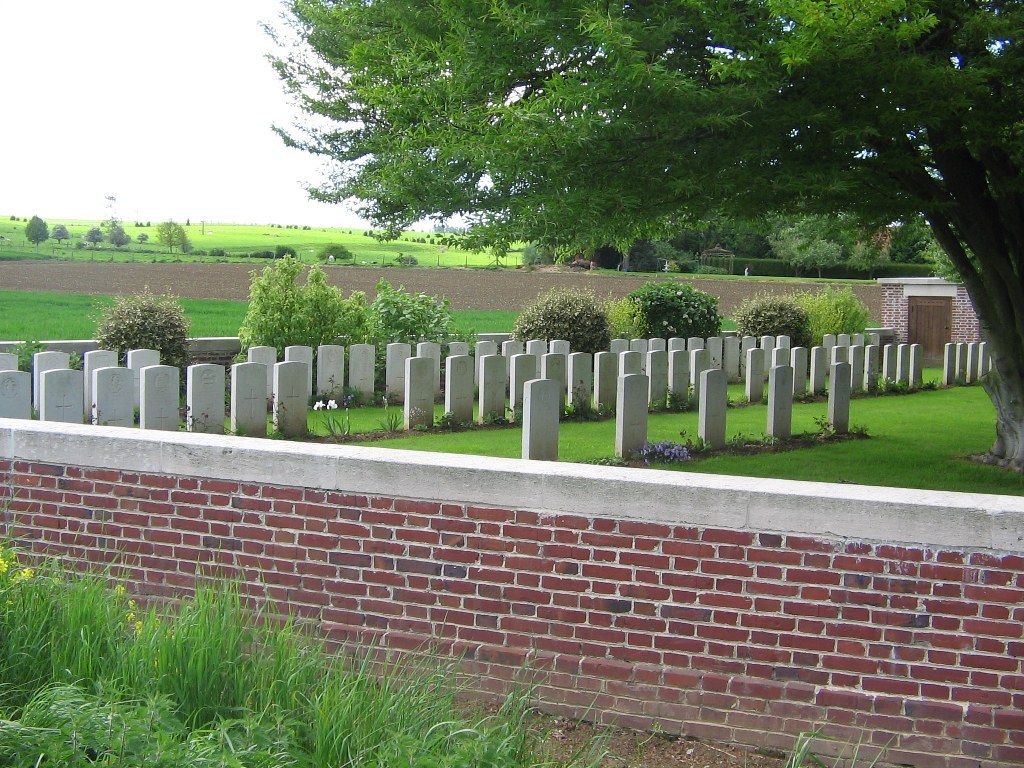 Fillievres is a village about 44 kilometres west of Arras and 14 kilometres south-west of St Pol. The Cemetery is about 1 kilometre south of the village, on the road (D340) to Frevent.

The register is available in the Mairie from Monday to Friday from 14.00 to 17.00