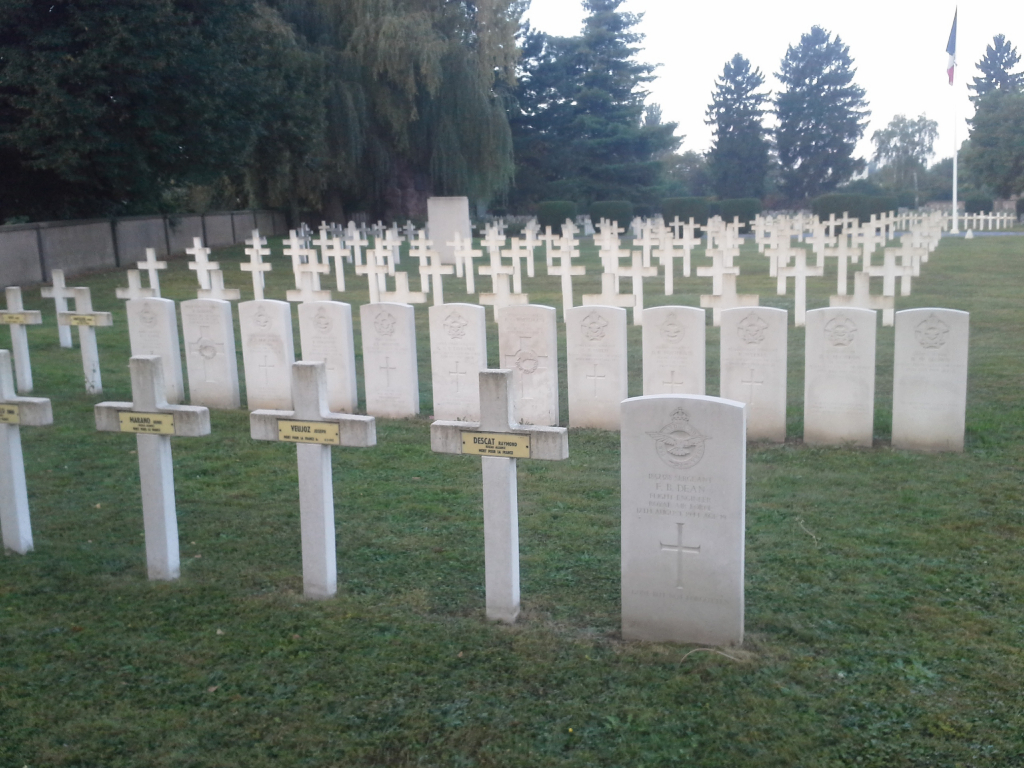 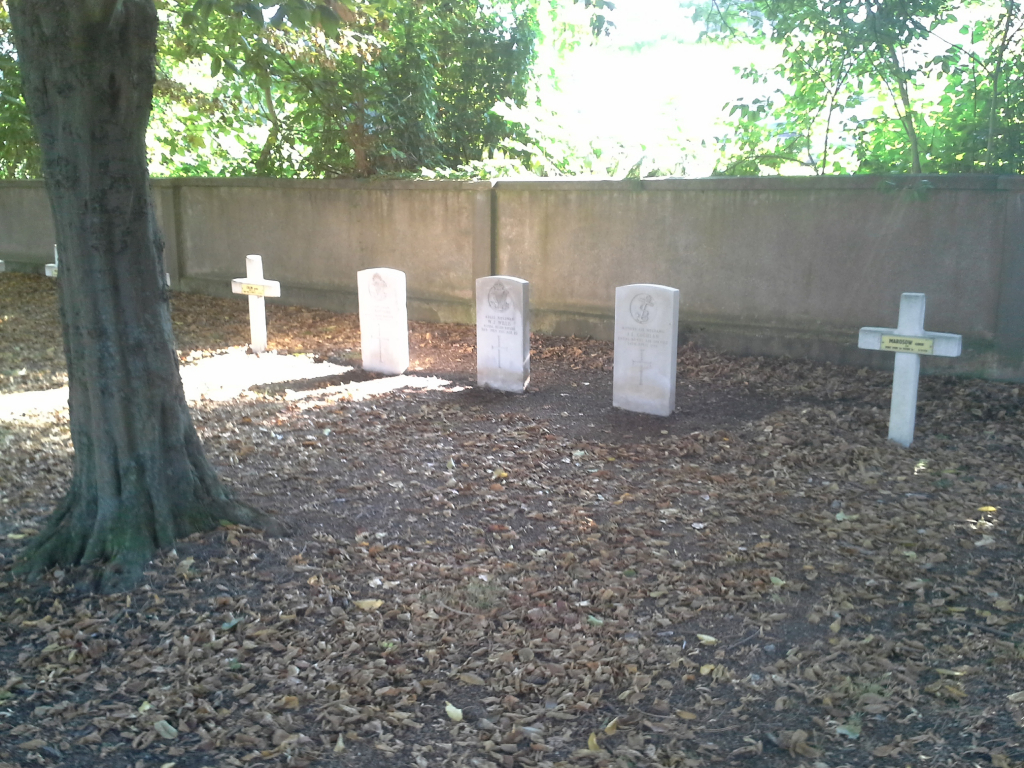 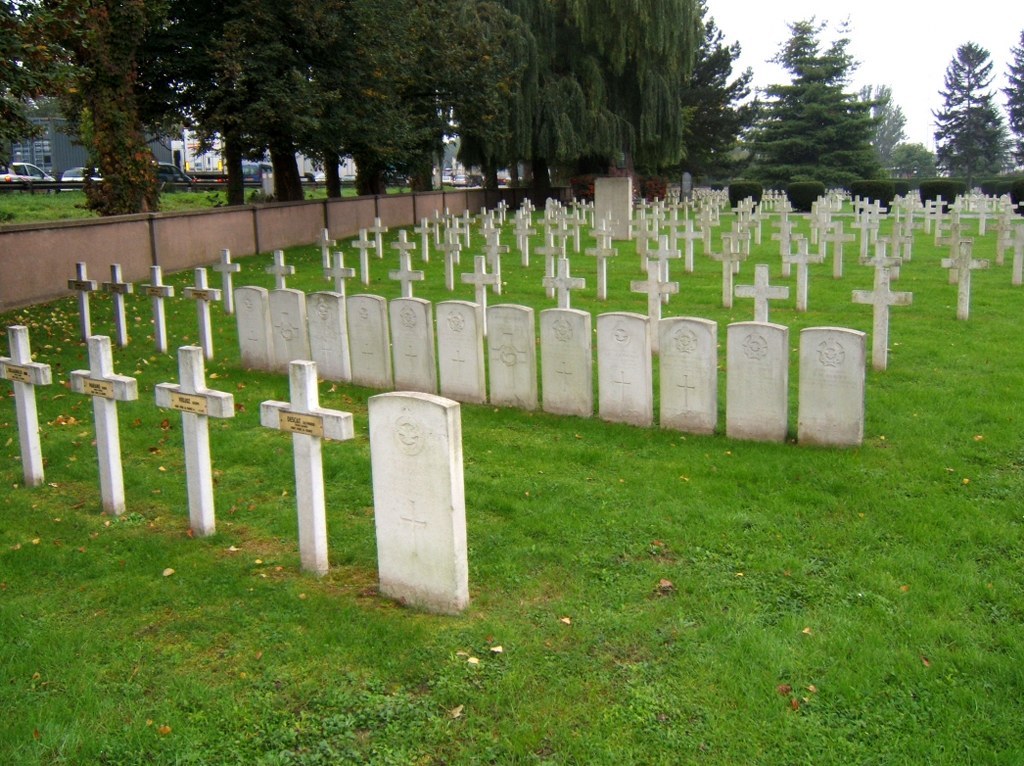 Cronenbourg is a western suburb of the town of Strasbourg and is easily reached from Strasbourg station. The Cemetery is about 2 kilometres from the railway station on the Place du Souvenir français, 67200.

Cronenbourg Cemetery was used during the First World War for French and Allied burials (including eight British casualties but mostly Russian and Romanian soldiers). Further graves were added later from the following cemeteries -

There are now 15, First World War and over 10, Second World War casualties commemorated in this site. There is a special memorial to one British soldier from the First World War, whose grave cannot be located.