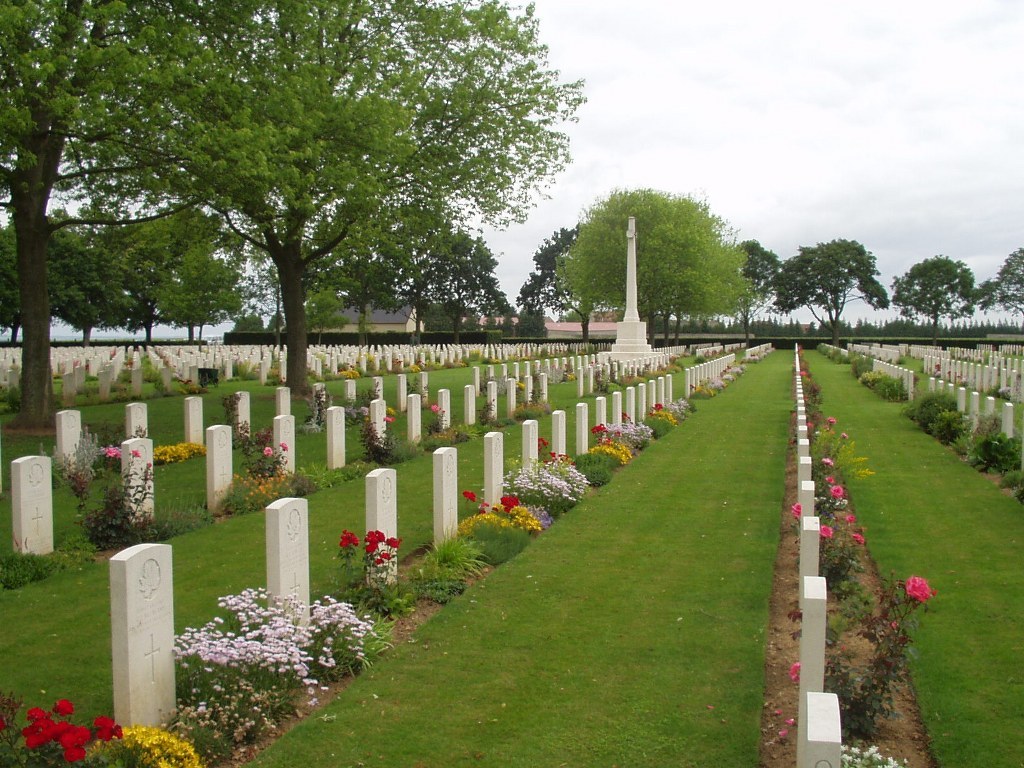 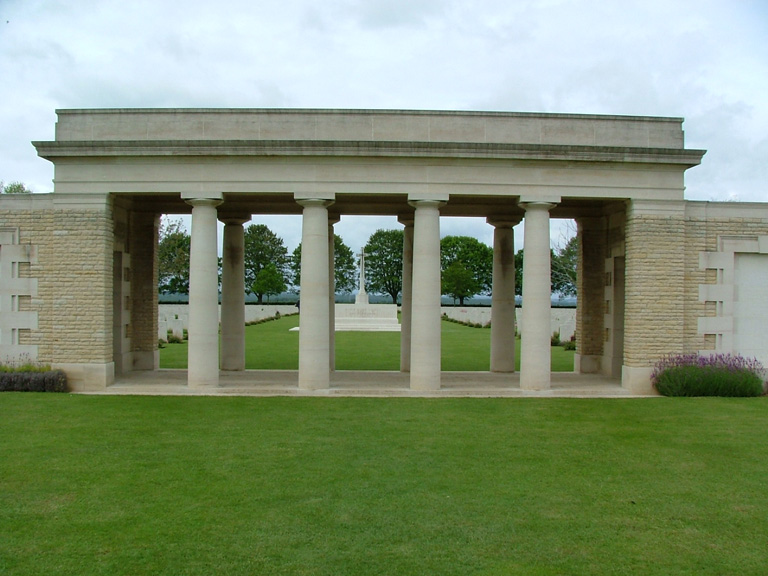 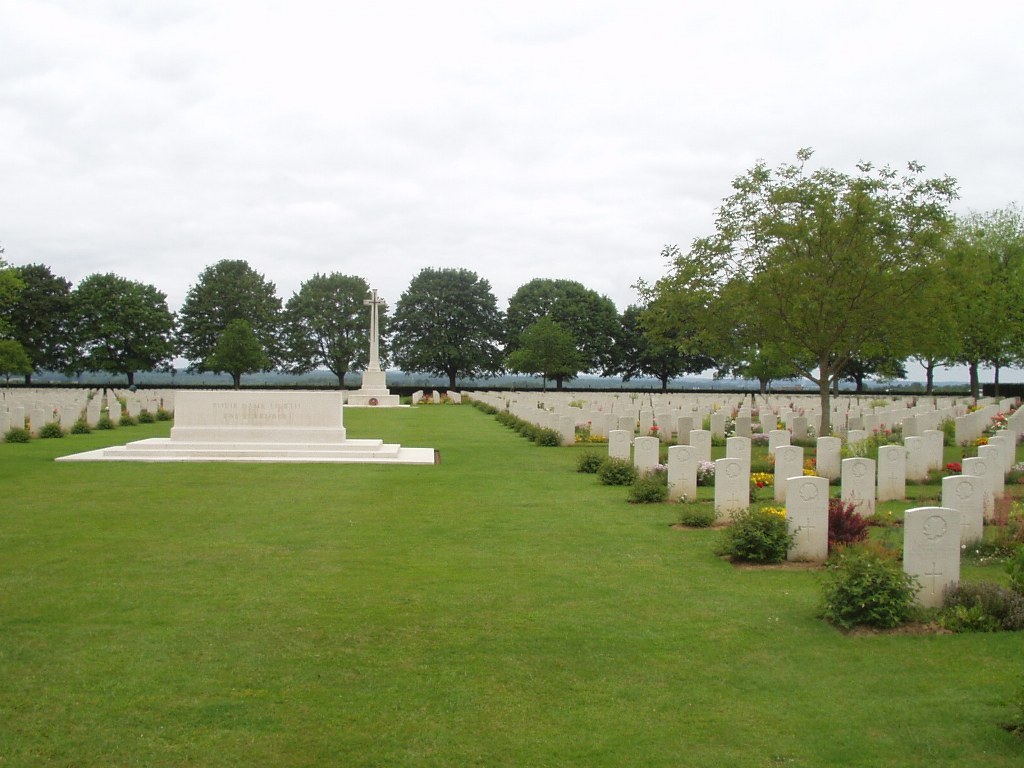 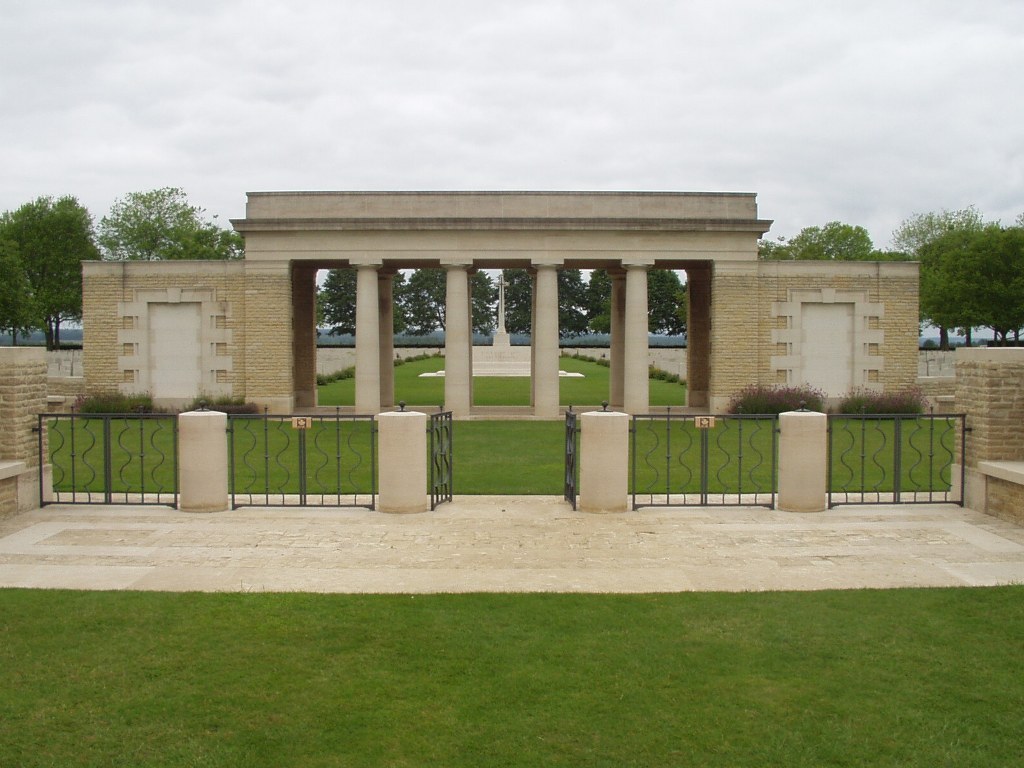 The Allied offensive in north-western Europe began with the Normandy landings of 6 June 1944. For the most part, those buried at Bretteville-sur-Laize Canadian War Cemetery died during the later stages of the battle of Normandy, the capture of Caen and the thrust southwards - led initially by the 4th Canadian and 1st Polish Armoured Divisions - to close the Falaise Gap. Almost every unit of Canadian 2nd Corps is represented in the cemetery. The cemetery contains 2,958 Second World War burials, the majority Canadian, and 87 of them unidentified.