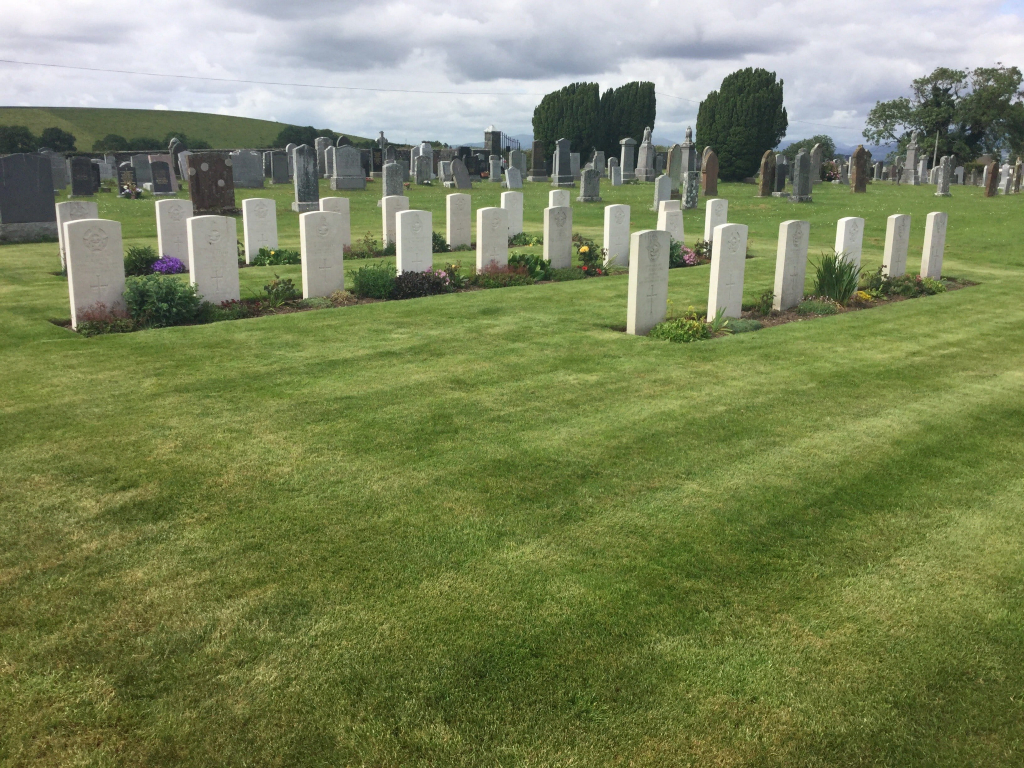 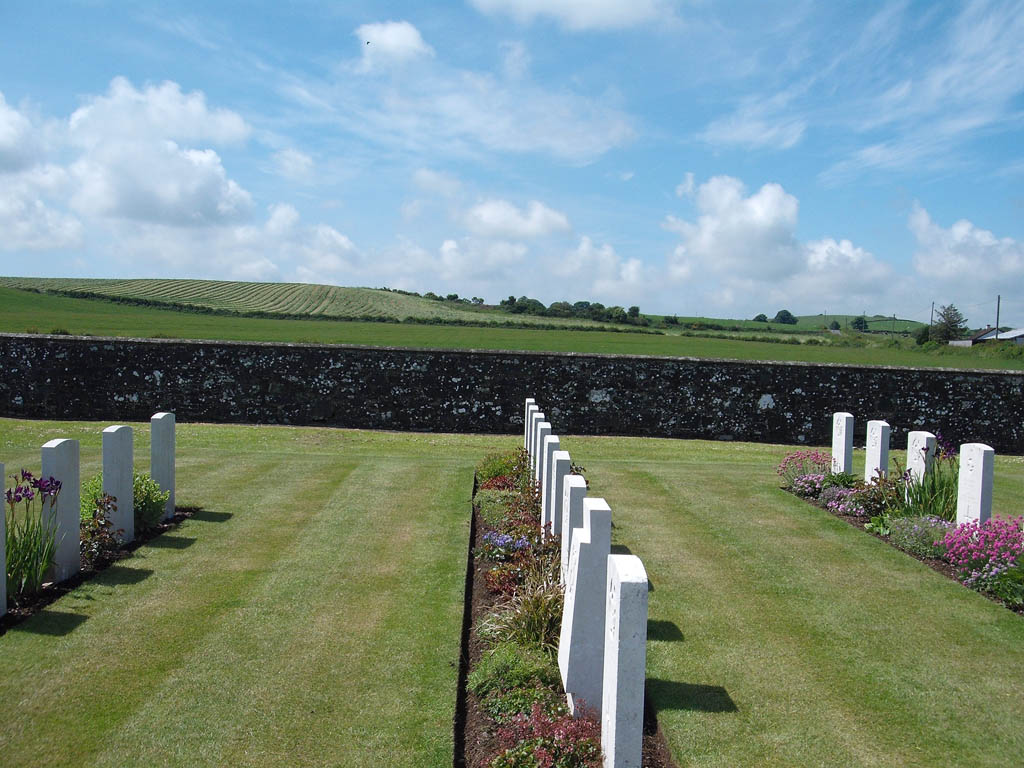 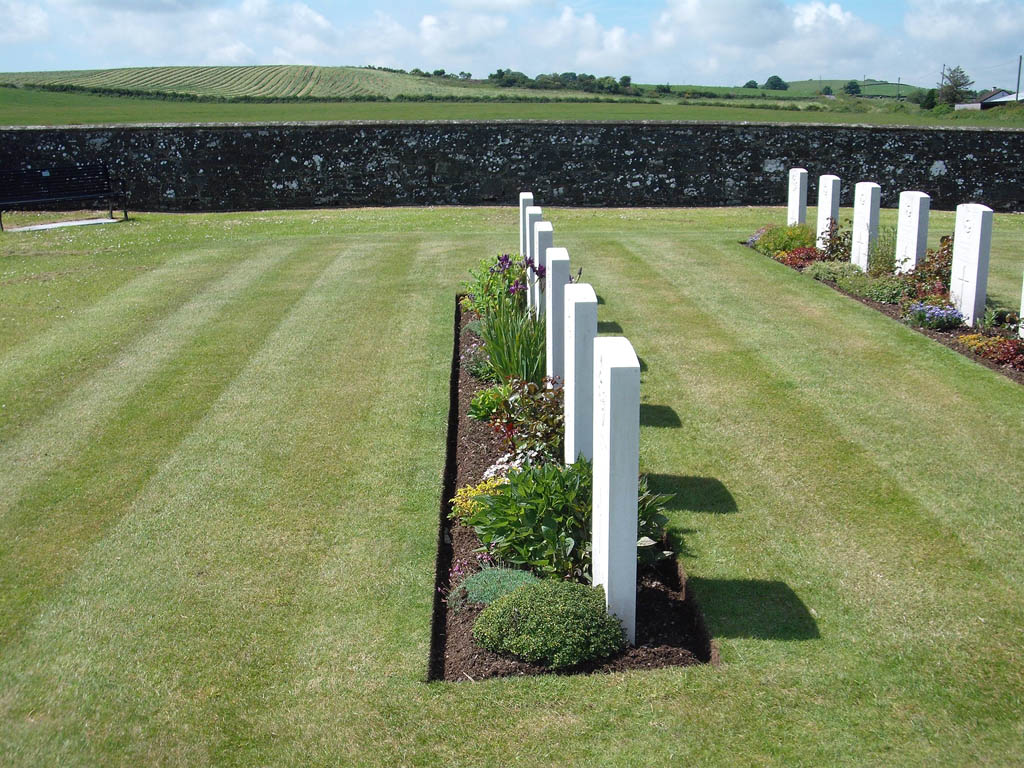 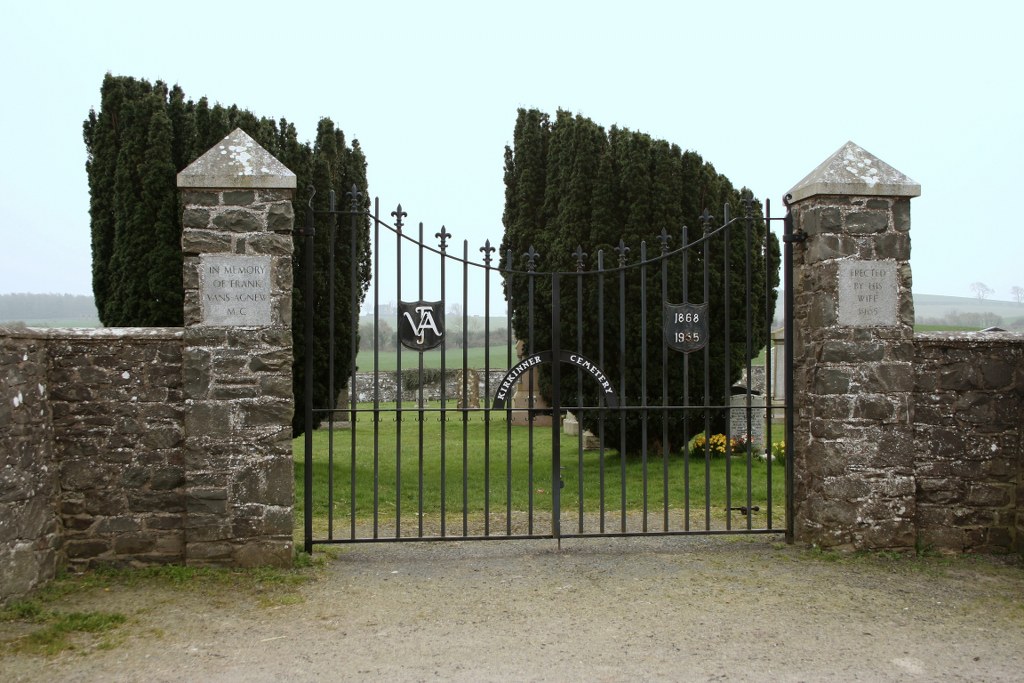 Kirkinner is a village on Wigtown bay, 2 miles south of Wigtown. Turn left from the centre of the village when travelling in a southerly direction on the A764 on to the minor road which goes to Knockann. The cemetery is on the left side of this road, on the edge of Kirkinner village.