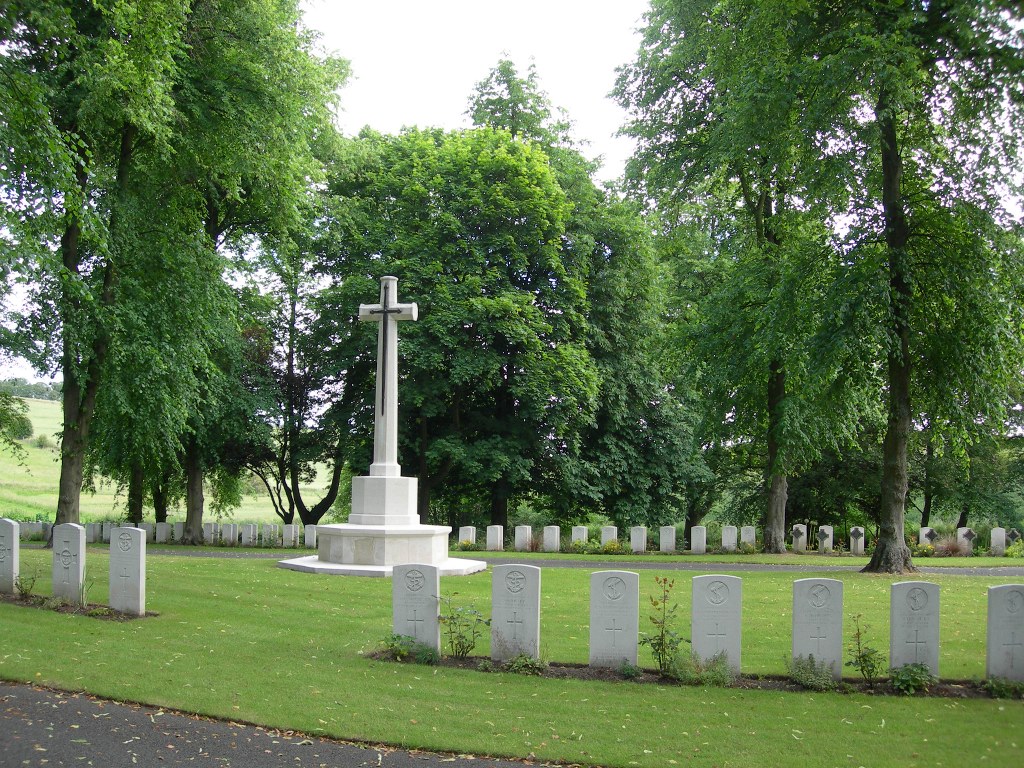 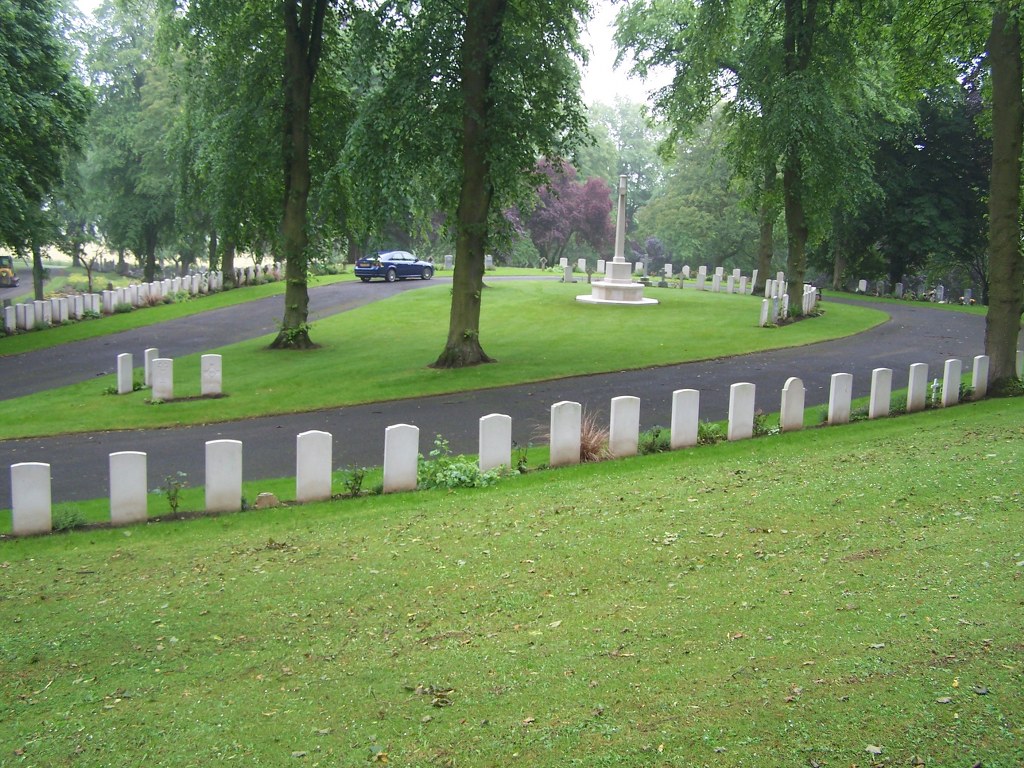 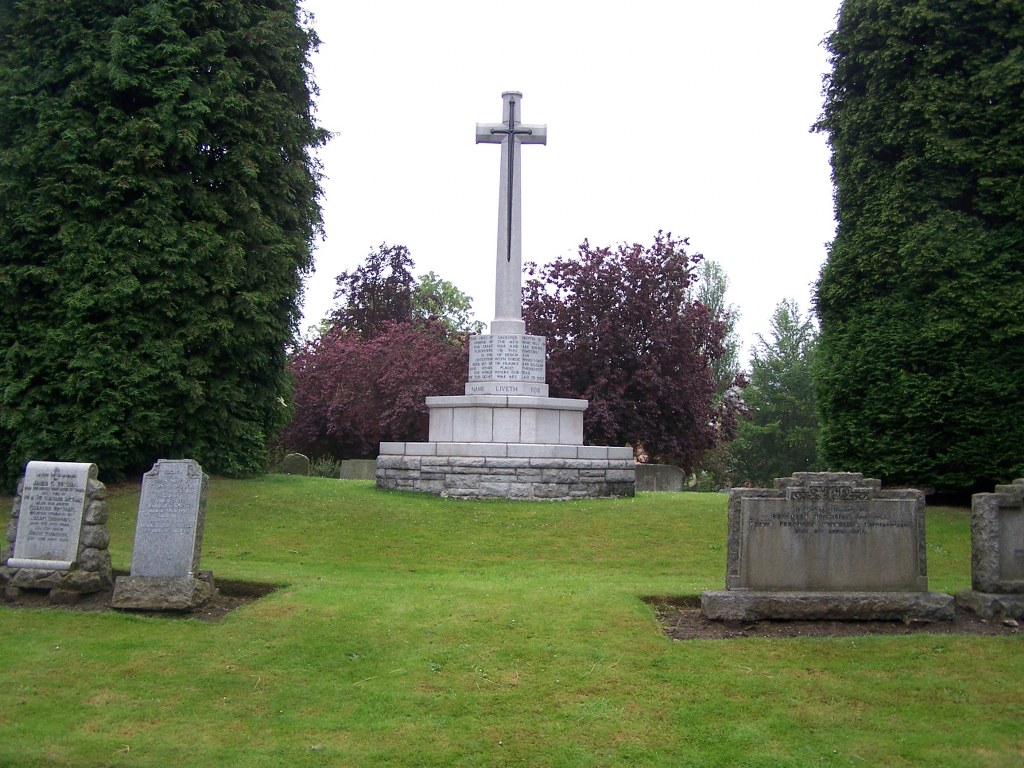 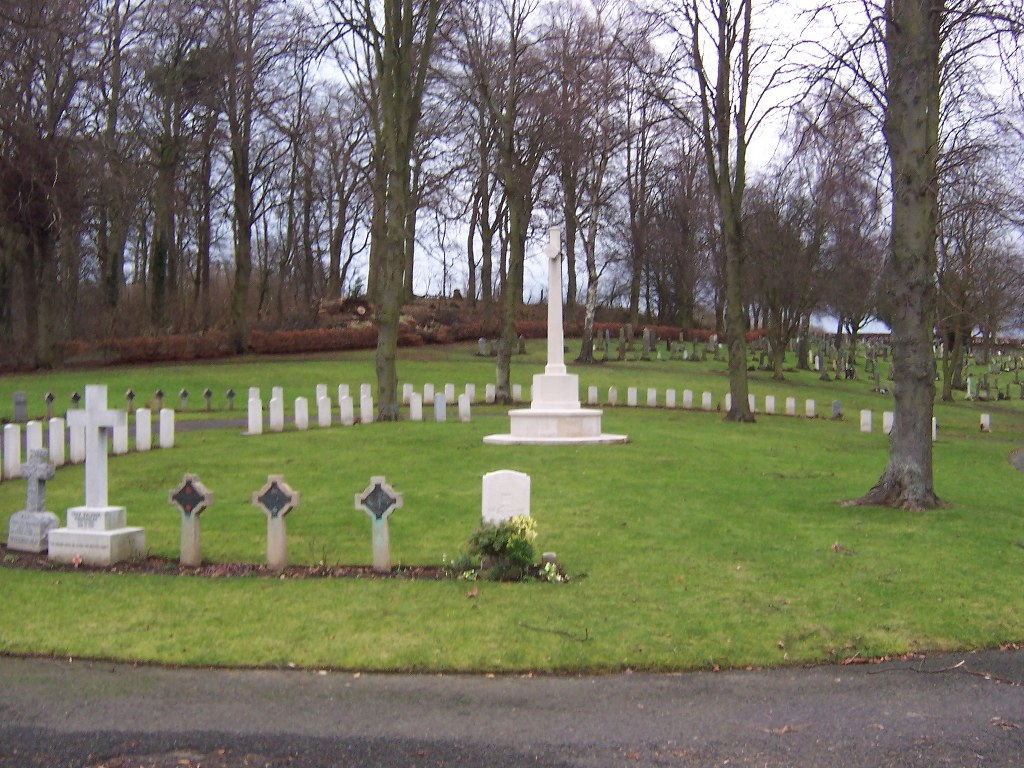 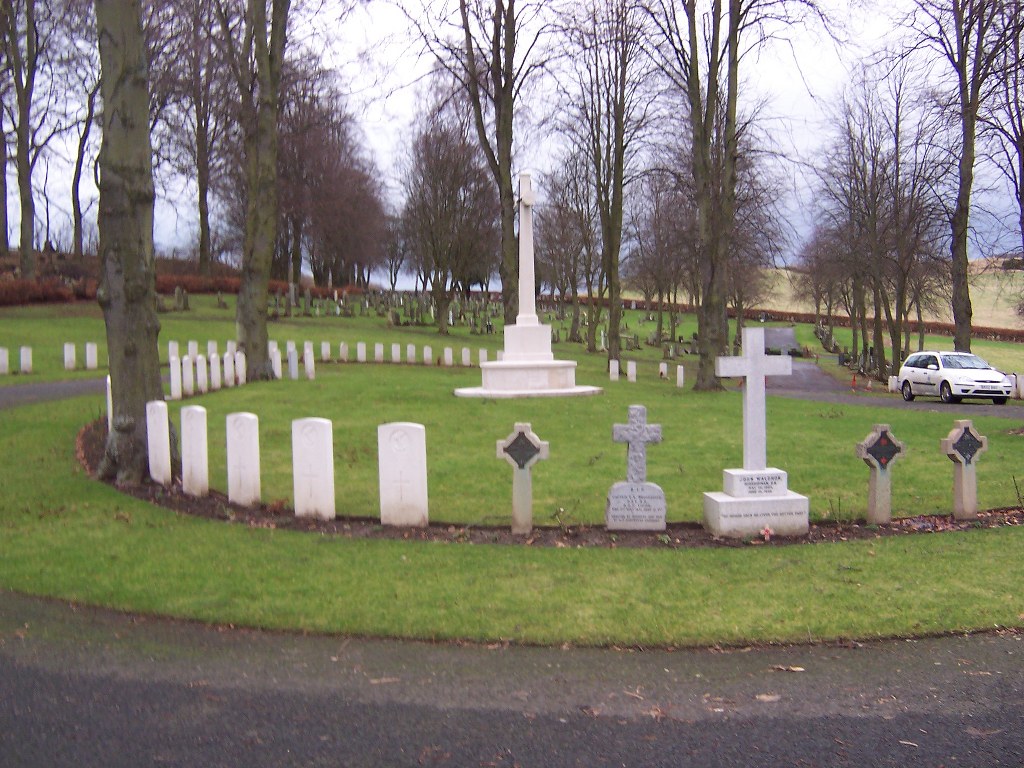 Dunfermline Douglas Bank Cemetery is to the west of town of Rosyth, in Fife, about five miles south of Dunfermline. If travelling by road, the easiest way to reach this cemetery is from the A985, the main road from Rosyth to Kincardine. From Rosyth take the A985 (known as Admiralty Road) and follow this for approximately three miles. The cemetery is signposted just after the junction for Rosyth Royal Dockyard (West Gate).

The 1914-1918 War Graves are located in a naval plot which is situated on a mound in the centre of the cemetery. During the 1939-1945 War the cemetery was used for the burial of servicemen, the great majority of whom were men of the sea and lie in this naval plot. There are, however, a few war graves in other parts of the cemetery.

A Cross of Sacrifice has been erected in a central position in the naval plot.