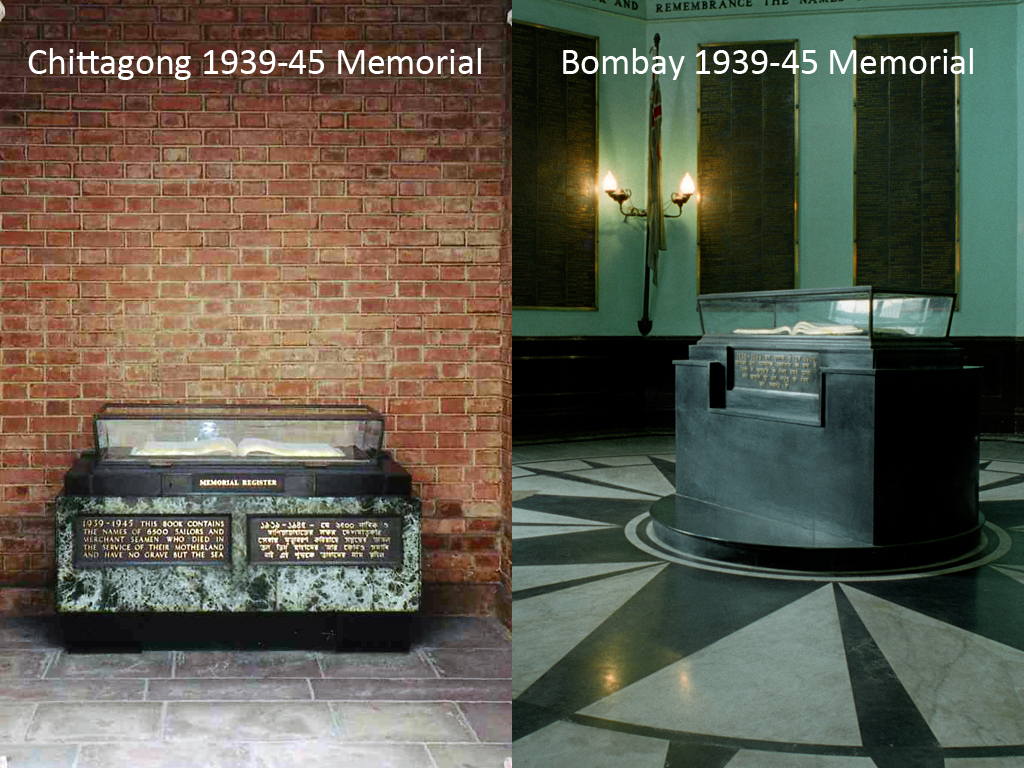 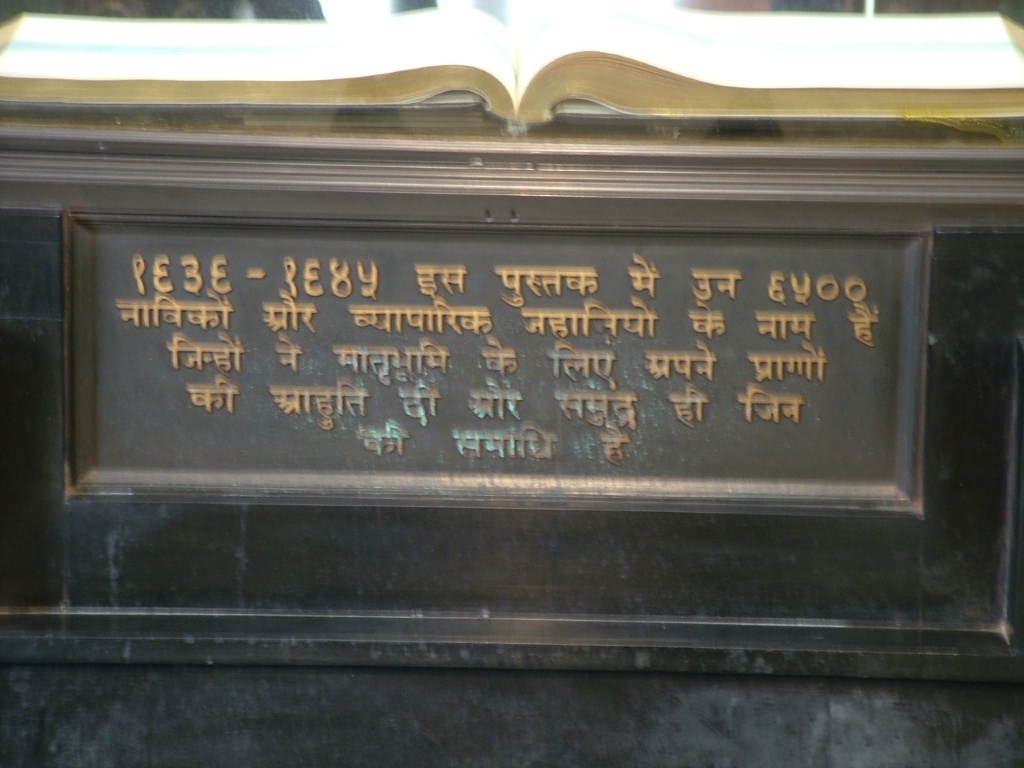 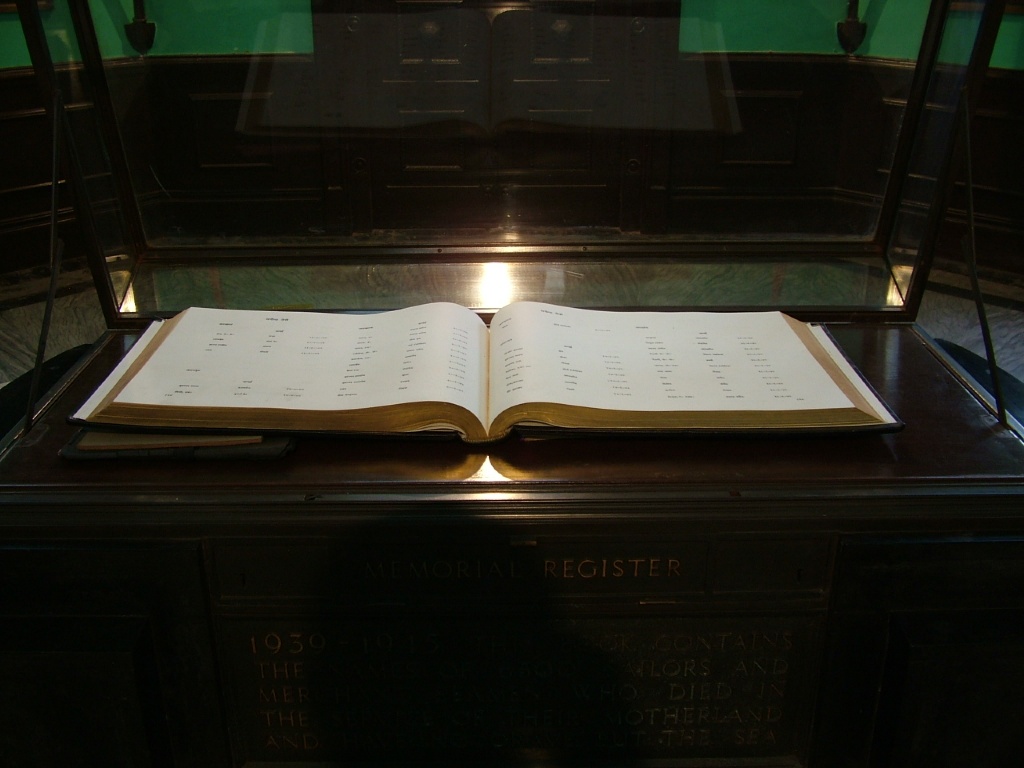 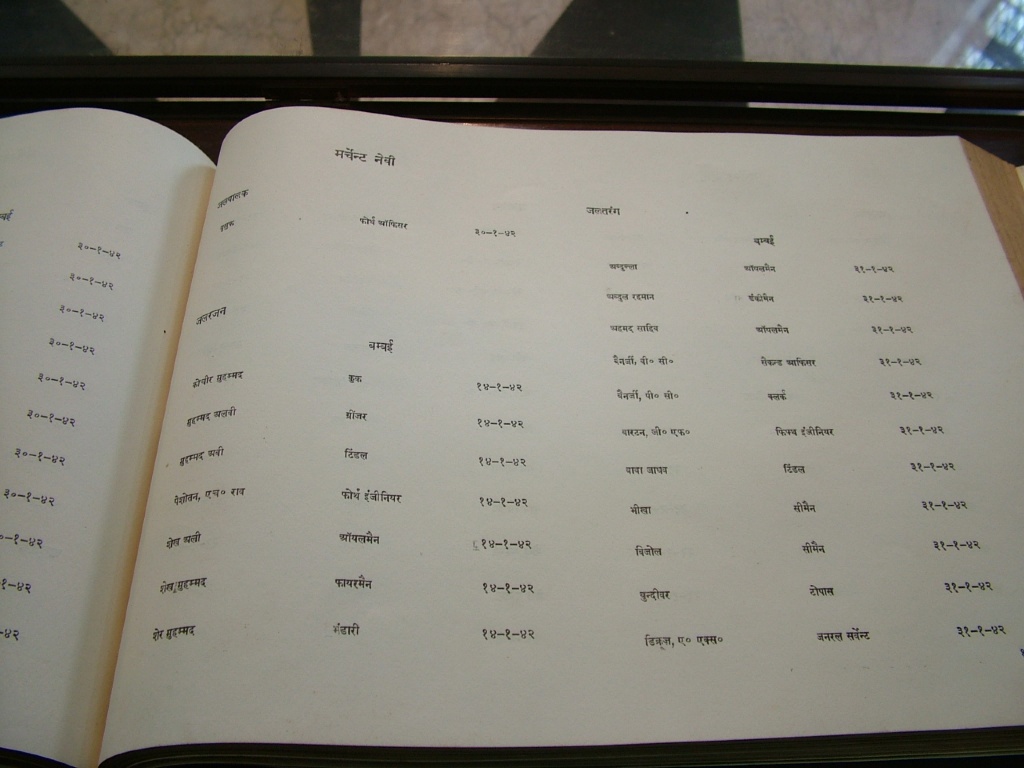 The Bombay 1939-1945 Memorial Roll of Honour is held at the Indian Sailor's Home, Bombay. The main road leading to the Port Area in Bombay is P.D. Mello Road which runs to the "Gateway of India". The entrance to the Sailors Home is on Thana Street.

The Bombay Memorial Roll of Honour can be visited by obtaining the key from the Secretary of the Indian Sailors Home.

India and Bangladesh have identical Memorials to the Missing in the Bombay and Chittagong 1939-1945 Memorials, each commemorating the same 6,470 casualties. The BOMBAY / CHITTAGONG MEMORIALS commemorate over 400 sailors of the former Indian Navy and over 6,000 sailors of the former Indian Merchant Navy who were lost at sea during the war years. The memorials take the form of a finely bound Roll of Honour volume, one copy held at the Indian Seamen's Home Bombay and the other in Chittagong War Cemetery. The statistics are quoted only within the commemoration figures for INDIA. Casualty details can be found within the Bombay / Chittagong 1939-1945 War Memorials entries of the Debt of Honour Database.