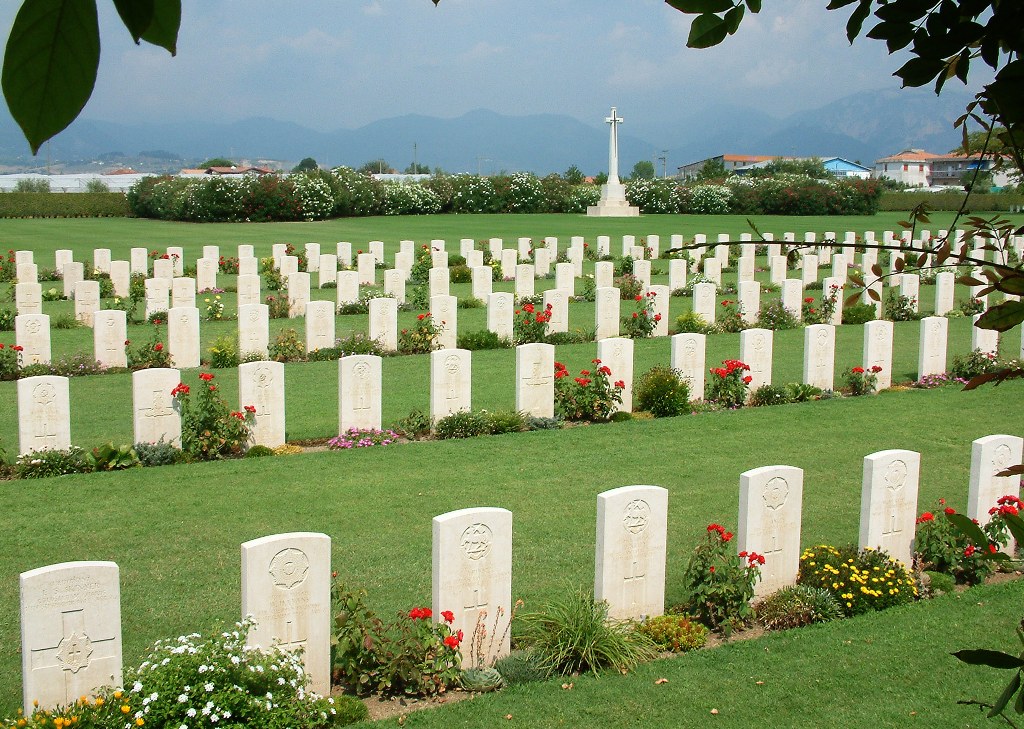 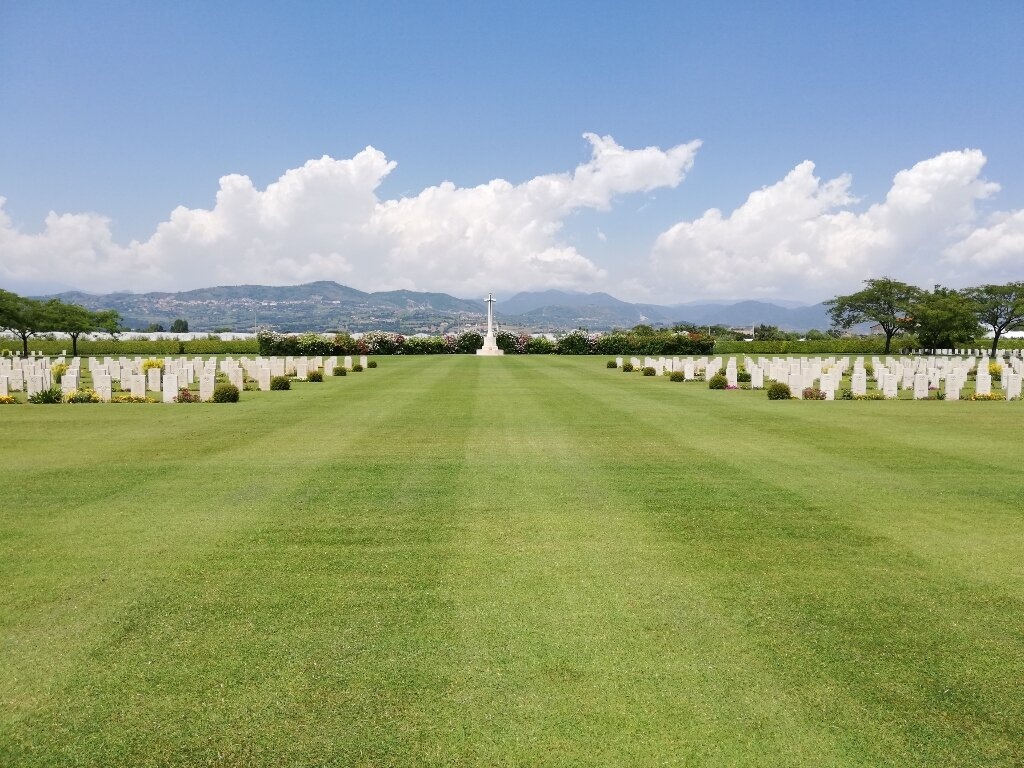 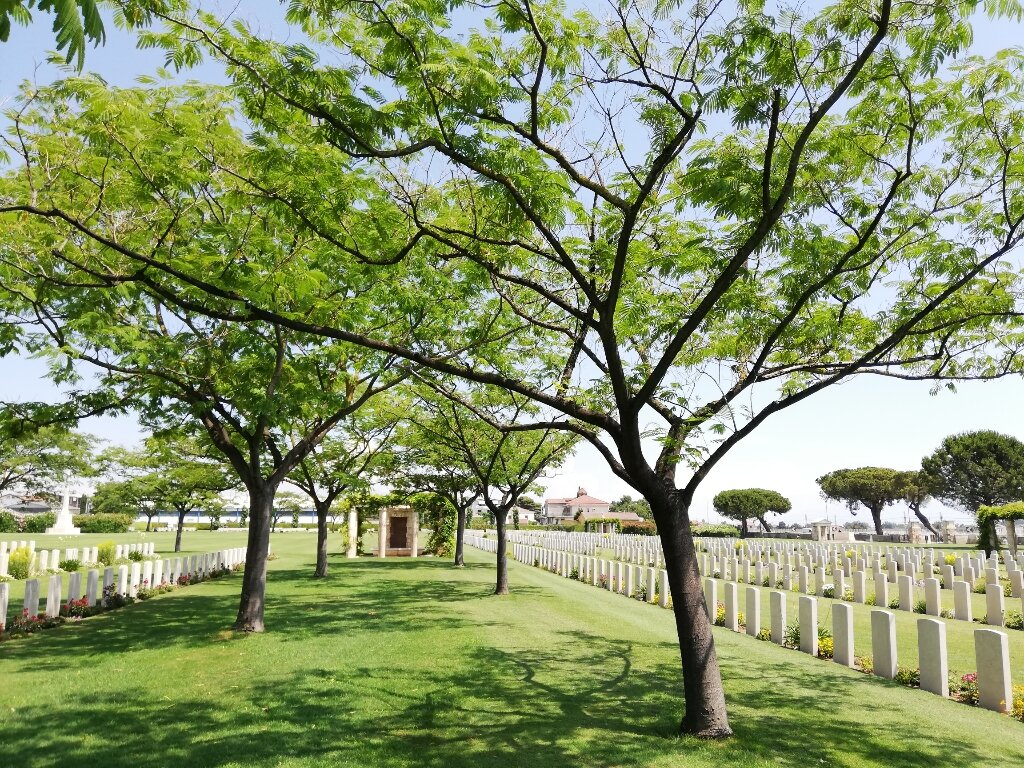 Coming from Rome, proceed along the A30 following the signs for Salerno-Reggio Calabria; then take the A3, exiting at Pontecagnano or Battipaglia. Turn back towards Salerno on the SS18 coast road. Signs for the cemetery, which is on the north side of the road, should be seen after passing through Bellizzi. Cemetery address: Via G. Leopardi, 1 - Bivio Pratole - 84090 Montecorvino Pugliano (SA) Campania. GPS Co-ordinates: Latitude: 40.625511, Longitude: 14.922513.

A Visitor Information Panel has been installed at this site.

Commonwealth and American forces landed near Salerno on 8-9 September 1943 and there was fierce fighting for some days in the bridgehead that they established. The site for the cemetery was chosen in November 1943 and it contains many burials resulting from the landings and the fighting that followed, but graves were also brought in later from a wide area of south-western Italy. The 59th General Hospital was in the vicinity of Salerno at the end of 1943 and early in 1944.

Salerno War Cemetery contains 1,851 Commonwealth burials of the Second World War, which includes 109 that are unidentified. In addition there are two non-war graves and the grave of a Russian soldier. One casualty of the First World War is also commemorated in the cemetery by special memorial, his grave in a local cemetery having been lost. The cemetery was designed by Louis de Soissons.