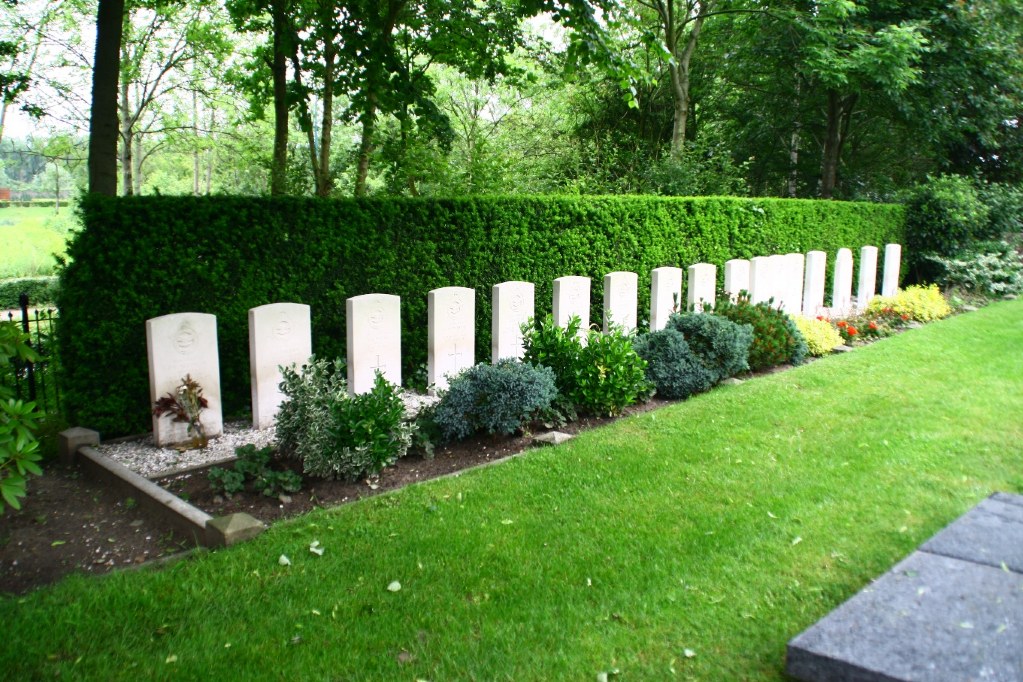 Oegstgeest Protestant Cemetery contains 17 Commonwealth burials of the Second World War, most of them airmen.