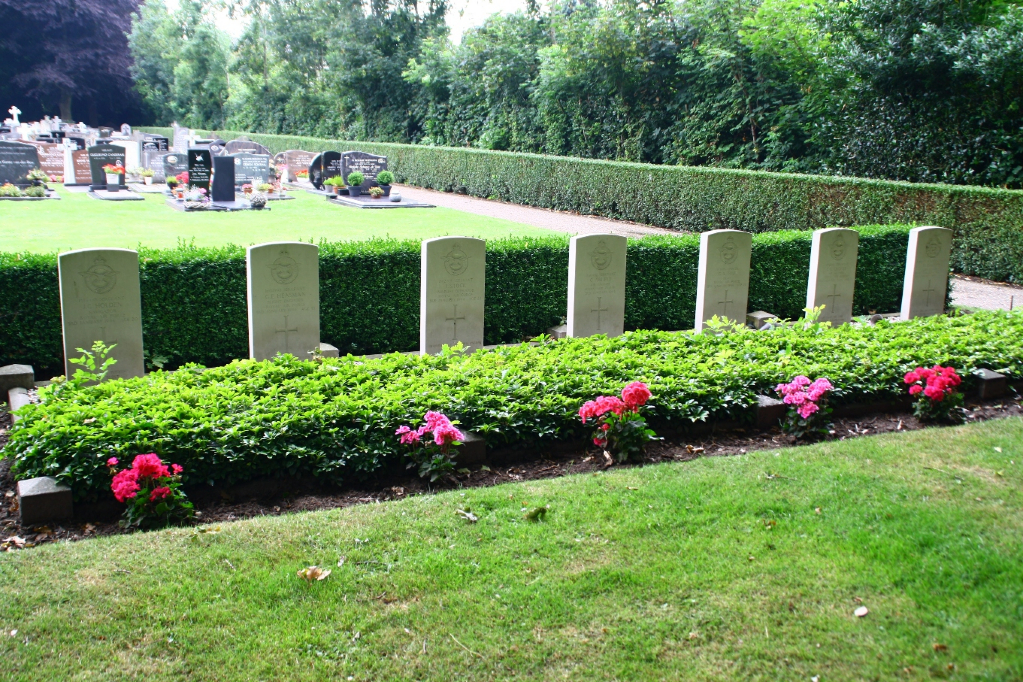 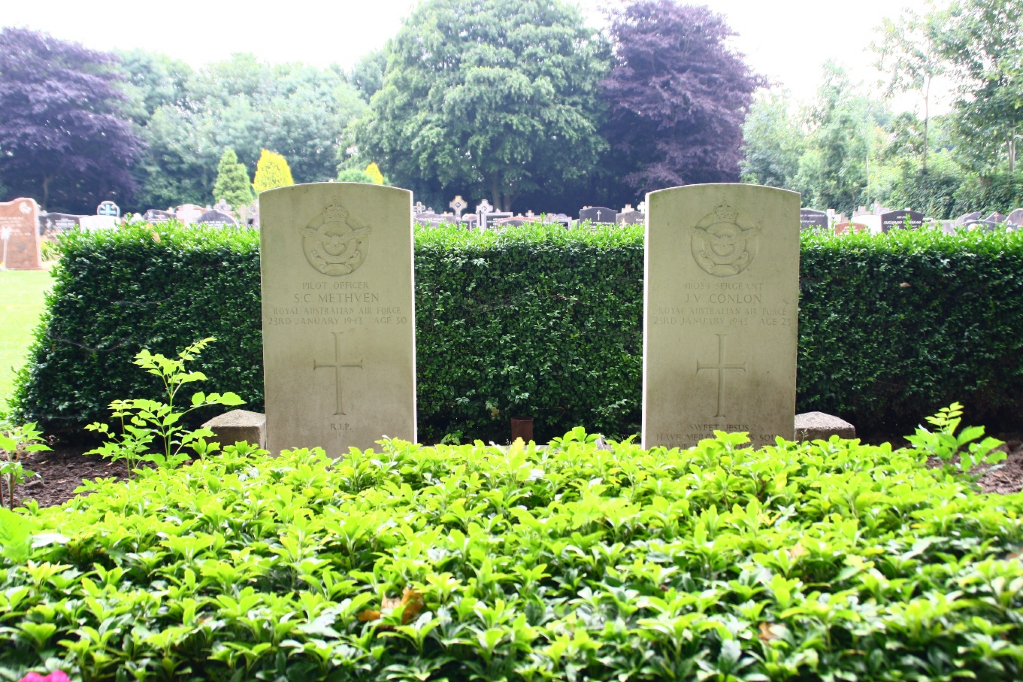 Gaasterland is the administrative title of a commune, having headquarters in the Town Hall at Balk, which controls that village and eight others. Bakhuizen is a village in this commune, and is on the southern Friesland coast. It lies 10 kilometres east-south-east of Staveren and 30 kilometres west of Lemmer. The cemetery is about 150 yards to the rear of the Roman Catholic Church, which is in the south-western part of the village. Close to the entrance are the graves of nine airmen, six of whom came from the United Kingdom, one from Canada and two from Australia.