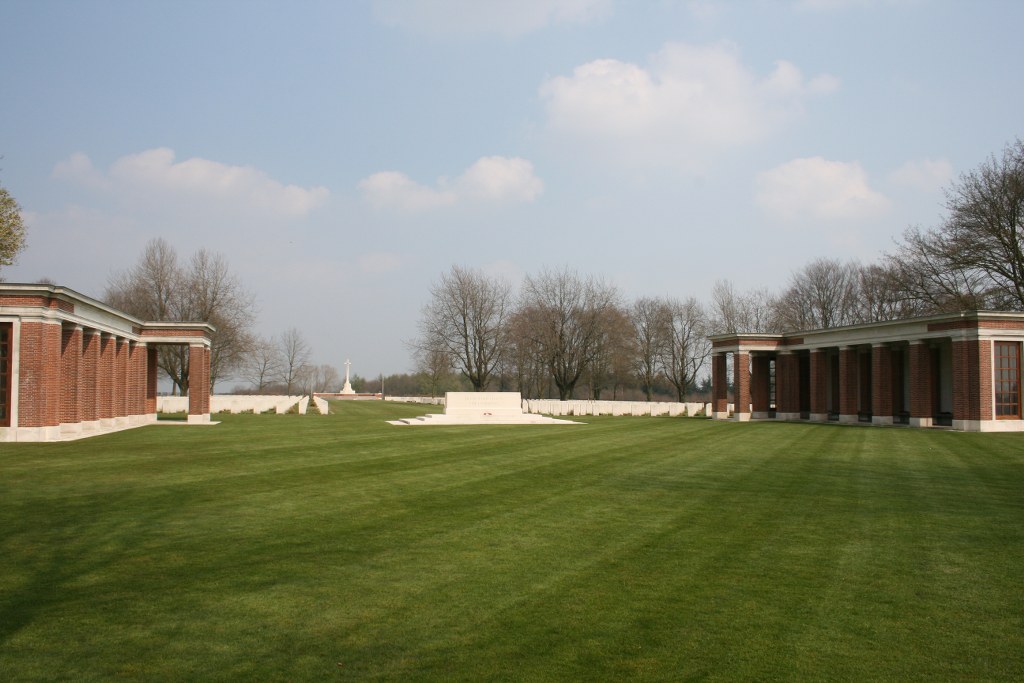 The MEMORIAL and CEMETERY were designed by P.D. Hepworth.